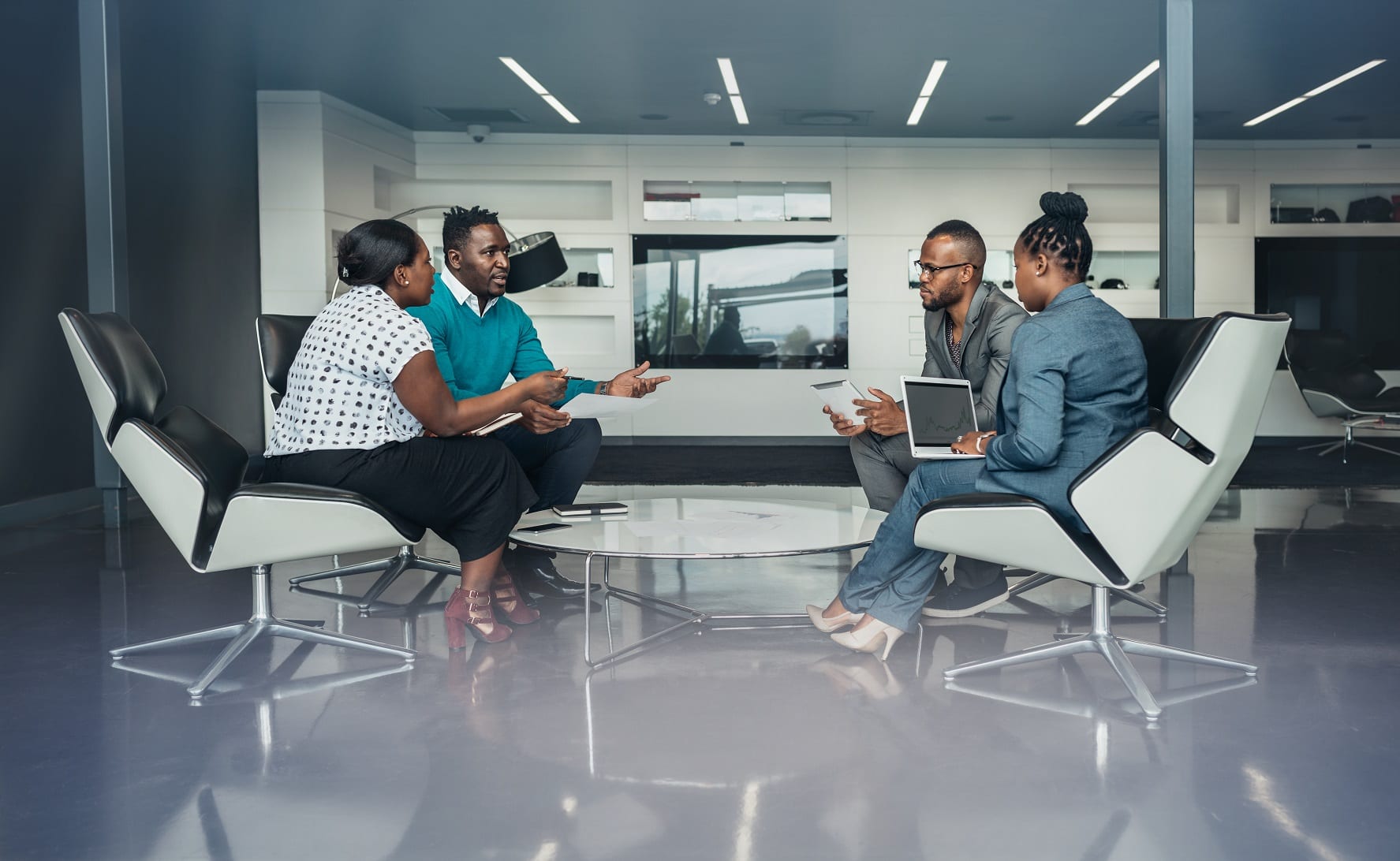 The first of January 2021 saw the launch of the African Continental Free Trade Area (AfCFTA). This milestone agreement strives for greater trade cooperation on the continent. The aim is to bring together 1.3 billion people in a $3.4-trillion economic bloc that will be the largest free trade area since the establishment of the World Trade Organization. This agreement comes into force, with support from 54 of the 55 countries recognised by the African Union (Eritrea being the sole exception) is a hugely positive move.

The main objectives of the AfCFTA are to create a single market for goods and services, facilitate the movement of persons, promote industrial development and sustainable and inclusive socio-economic growth, and resolve the issue of multiple memberships, in accordance with the African Union’s Agenda 2063. The agreement lays a solid foundation for the establishment of a Continental Common Market.

AfCFTA presents a significant opportunity to boost intra-regional trade as well as increase Africa’s negotiating position on the international stage. Intra-African trade has always been relatively low. In 2019, only 15% of Africa’s $560-billion worth of imports came from the continent – compare this with a figure of 68% in the European Union (UNCTAD).

In addition, many African nations have struggled to develop better-enabling environments for attracting investment and it should follow that this agreement will help to make the continent an increasingly attractive location for foreign companies seeking to penetrate its huge market potential.

This landmark agreement is off the starting block but there is much to be negotiated to reach the desired goal of #OneAfricanMarket.

Under AfCFTA trading, with an aim to eliminate export tariffs on 97% of goods traded on the continent, tariffs on various commodities where rules of origin have been agreed will be drastically reduced and businesses of all sizes will have access to a much bigger market than they used to before. Non-tariff barriers (NTBs) to trade will also be addressed and a mechanism for reporting of NTBs has been put in place (www.tradebarriers.africa).

In parallel to the AfCFTA, the African Union has also introduced the Protocol on Free Movement of Persons.

Though it will be years before the AfCFTA is fully implemented, the significant steps that have been taken to get the agreement to this point should not be underestimated, particularly in the current difficult global environment. Increasing prosperity on the African continent will ensure that it continues to be a continent of great interest to Irish exporters.

Enterprise Ireland has been assisting Irish companies to navigate the Sub-Saharan African market through our office in Johannesburg, along with an established and growing network of industry specialists across the continent. Contact us to learn more about the opportunities for your business in this growing export destination.