Ambition France: How Irish companies make time for the market 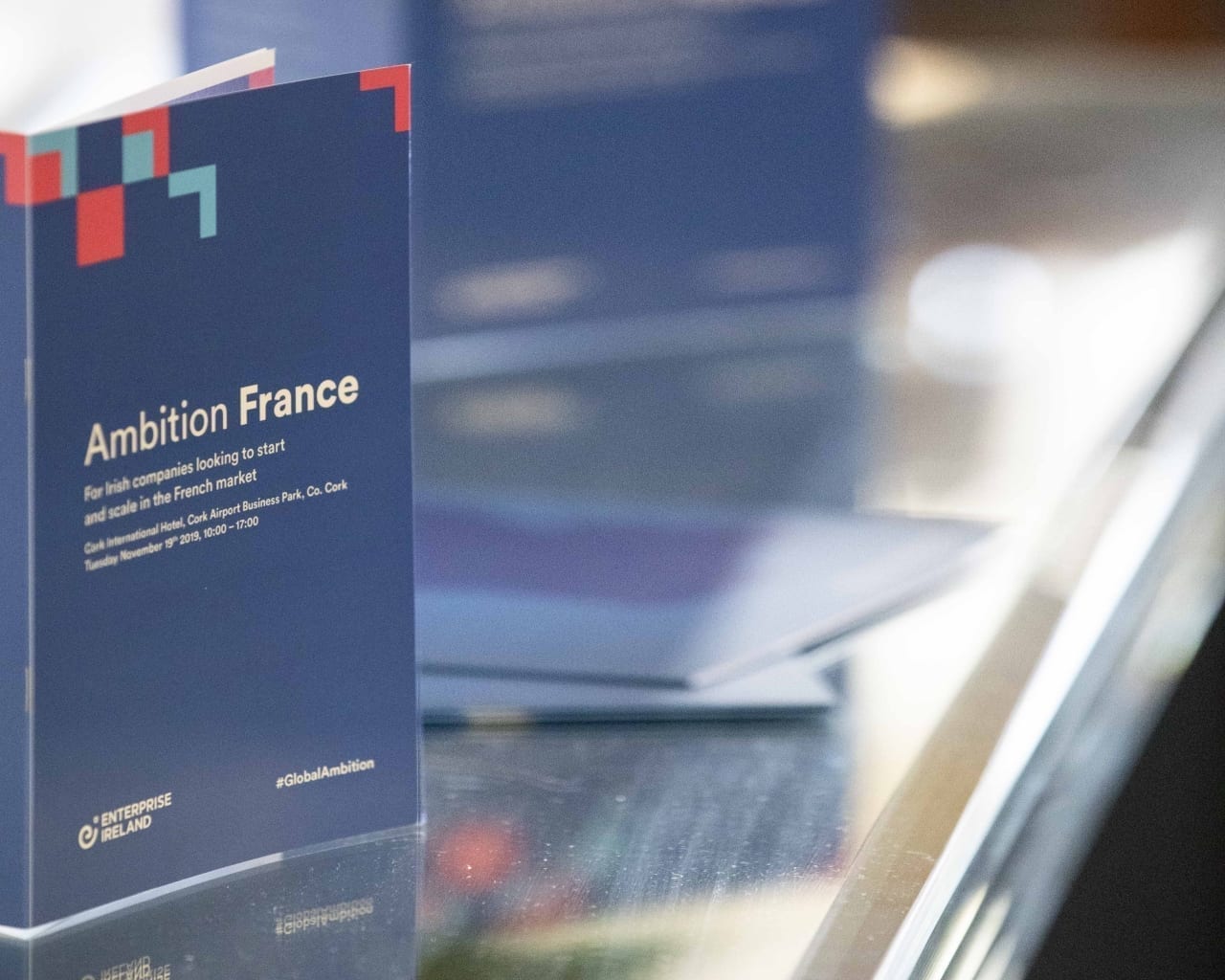 An important commodity that has no weight, and can’t be seen or felt, is one of the most highly valued of all by the French – time. If you intend to do business in France, factoring in ‘time’ is one of the most fundamental mindsets Irish firms must focus on.

It was a key learning faced by all the Irish companies that shared their export experiences at the most recent Ambition France conference in Cork. The Enterprise Ireland event brought together Irish exporters to share their experiences on diversifying into new markets.

Deals take a time in France, partnerships need to be nurtured over time, and even the most routine meeting must be given time. But do not mistake length of time as a needless delay. French business culture takes time because of its approach to detail, and the value it places on evidence-based decision making. 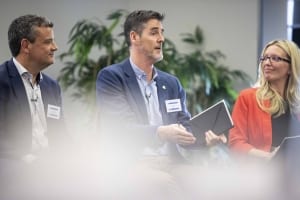 Eoin Licken, Commercial Manager at Tekelek, the Shannon-based oil-monitoring business told delegates: “Everything takes longer in France. It’s a slower route to market and risk aversion is fundamental to public and private life. French business would much rather move slowly and not make a mistake.”

The mindset is written large through the French economy. It is typified by slow and steady growth. It is a large  €2.5 trillion economy set to grow by around 1.3% this year. It is the world’s seventh-largest economy and the third biggest in the Eurozone.

Tekelek’s entry to the French market was via a distributor but when their distributor was bought out a gap in the market emerged for their level-sensing technology.

“It meant within 18 months we had signed with all the major oil companies,” said Licken.

Entry to the French market comes with a high barrier in terms of getting up to speed on the technocratic nature of compliance and red tape. While it appears at first sight as a barrier it is actually the opposite, according to Brendan Fleming, Director of Business Development at Klas Telecom.

Klas had intended to provide its telecoms hardware to the German rail network but ended up with the French operator SNCF.

“We found that in other EU markets, when tenders were issued, they were very often issued around a specific product or solution. In other words, the issuer knows who they already have in mind for the tender.”

“However, we found that in France, they left it very open. They laid out the specs, of course, but were more interested in finding a range of solutions and were flexible in discussing them. This was vital to us and led us into the French market instead and SNCF were very impressed with our flexibility.” said Fleming.

Of course, many business opportunities come from chance meetings, insights or third-party events, which an exporter can then choose to react to. But a fundamentally sound market entry plan will go a long way to removing many unnecessary obstacles on your route to market.

Enter the Eurozone via France

Last year, Enterprise Ireland opened its second office in France, in Lyons in addition to Paris. France also plays a key role in its Enter the Eurozone Programme, a tightly pipelined scheme for key management team members to make their first foray into Europe. The programme is aimed at companies with little or no exports into the Eurozone region. Over the course, the CEO and another senior colleague will address the critical challenges in their chosen Eurozone market and target a first significant contract win.

The rewards for doing your market research on France and adapting your product – and your approach – are many. Cork delegates heard how Irish-owned Barclay Chemicals managed to expand its pesticide division into one of the largest agri markets in the world with a pesticide market alone worth €2 billion.

Sandrine Cuozzo, Barclay’s Commercial Manager, said: “Some 10 years ago, we just had one distributor but we changed our model and now have 200 distributors. We marketed flexibility as being part of our solution, and to keep pace with shipping demand we leased facilities in France so we could deliver within 24 hours rather than the week or so it takes to ship from Ireland.

“The barrier to entry is high. There’s no doubt about it,” Cuozzo told delegates. “But the results are worth it. Once you have a French customer, you find them to be very, very loyal and the relationship will be solid.

“For instance, if there is a problem, a French customer will not simply drop you, they will come and talk to you about it and try and resolve it rather than turn their back and you and go to a rival.”

That kind of loyalty takes time and time is something you cannot buy. “But it’s worth it,” said Cuozzo.