Tenacity and R&D Drive Chanelle Group Growth in the EU 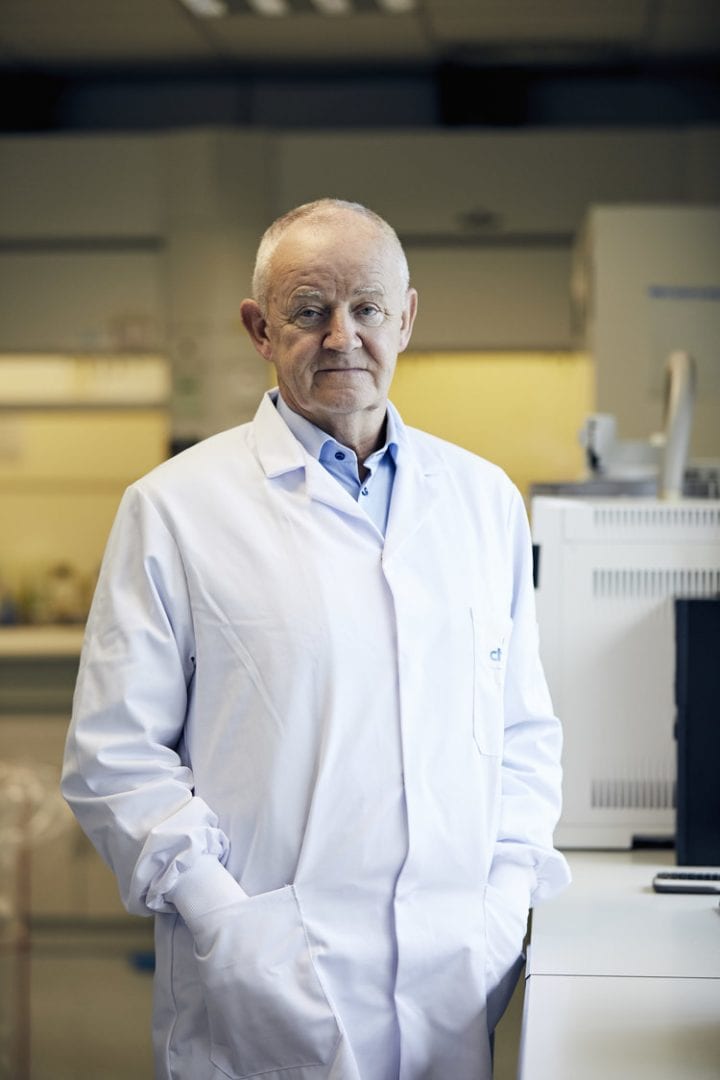 “The EU accounts for a much larger percentage of the total global veterinary pharmaceutical market – making up around 36% of the €23bn total, compared to 14-16% in South America.”– Michael Burke, Managing Director 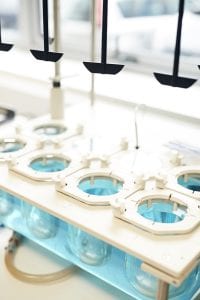 Chanelle Group’s success in Europe has been largely based on founder Michael Burke’s long-term vision and awareness of the need to take time to develop markets which he believed held potential for the company.

A qualified veterinary surgeon, he decided to give up his practice in the mid-1980s as he had spotted an opportunity to manufacture generic pharmaceutical products for animal health.

In 1985 he bought a seven-acre site in Loughrea, Co Galway and started out with just two staff manufacturing products in a 40,000 sq ft warehouse for the Irish and export markets. “It was a small beginning, but we grew organically every year since as we learned,” he says.

Nowadays, Chanelle is the largest Irish-owned manufacturer of pharmaceuticals in Ireland, employing 395 people and exporting to 80 countries worldwide, with key markets in the EU, Australia, New Zealand, Japan, South Africa and the Middle East.

The group supplies ten of the top 12 multinationals in the world in both the human and veterinary pharmaceuticals sectors, with a product range including anthelmintics, anaesthetics and antibiotics that have come off patent. Sales growth in the past three years has been 30%, reaching around €100m in 2016.

Burke was named Visionary CEO of the Year in the 2016 Animal Pharm Awards in January. Animal Pharm is a worldwide animal health publication in existence for over 30 years. Chanelle also won the Exporter of the Year 2016 award at the Irish Exporters Association’s annual awards.

When Chanelle started out as an exporter it concentrated on South America and the Far East as it was easier to get product licences in those regions, according to Burke. “Europe, and the UK, was exceptionally difficult in terms of registering products. These markets were protectionist at the time, only wanting to grant licences to local companies operating in our sector,” he notes.

However, in 1996 Burke took the strategic decision to pull out of South America and redirect his focus onto the EU as he felt there were better long-term opportunities there and it was a higher price market.

“The EU accounts for a much larger percentage of the total global veterinary pharmaceutical market – making up around 36% of the €23bn total, compared to 14-16% in South America,” says Burke.

“The first few years in Europe were very difficult but we just had to live with it. You could have a product registration application submitted for two or three years in any one market before you would even get a reply from the authorities – they just weren’t interested in registering foreign products.”

Burke was undeterred and believed that patience would pay off in the EU after his experience of cracking the Japanese market. “We were the first company to introduce generic veterinary pharmaceutical products in Japan and it took us six years to gain a foothold there, with the help of the Irish ambassador at the time,” he recalls.

“It’s a different ball game in Europe now. Everything is much easier from a regulatory perspective. Things changed in 2003/4 – now as a pharmaceutical manufacturer you just have to meet the necessary requirements and will get a product registered in about a year and a half.”

Chanelle was required to register its products in each country in Europe individually. Once it had managed to get product licences the markets were open to dealing with the company and it was easy to get distributors, according to Burke – who makes a point of visiting all the company’s international customers personally at least once a year.

Now, Chanelle Group has over 1,700 animal health licences registered in the EU and 500 in the rest of the world – the largest number of registered veterinary licences of any company in Europe. It holds over 800 product licences for human health products worldwide.

About 83% of Chanelle’s business is in the EU at the moment. The veterinary side of the group has grown by 326% in the past ten years and by 236% in the past five years. Growth rates on the human side have been similar, having come from nothing in 2000.

Chanelle’s approach in Europe was to start with the UK, followed by Spain and Germany. It set up a dedicated UK subsidiary, Chanelle Animal Health UK, in 1992 and in 2000 established Chanelle Medical, which focused on human generic pharmaceutical manufacturing.

“The building of a new facility in the mid-1990s in Loughrea gave us the impetus to diversify,” says Burke. “We have totally different distributors, sales staff, regulatory staff and research and development [R&D] departments for the two sides of the business.” 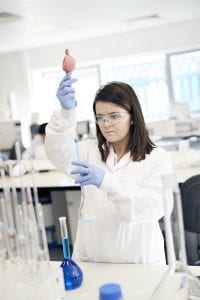 The group as a whole is very focused on R&D as a way of differentiating its offering and dealing with competition. This has been a key driver of its growth. It has over 70 people working in R&D now, including 40 people at its R&D laboratory in Amman, Jordan. Chanelle Group also has sales offices in the UK and India.

“We invest over €8m annually in R&D and this investment will continue as we launch 75 new products over the next five years in both human and veterinary pharmaceuticals,” says Burke.

“We try to pick products for our pipeline that other companies may not be picking. This is an art in itself. For example, on the veterinary side we are developing ten ‘super generic’ products, one of which we have launched. There is nothing similar to these products on the market – other products may have the same active ingredients, but not the same formulation.” The super generic product launched was Rheumocam Granules, which treat musculoskeletal disorders such as arthritis in horses.

Chanelle is in the process of completing a 30,000 sq ft expansion of its 300,000 sq ft facility in Loughrea as part of a €70m investment programme supported by Enterprise Ireland. This will double production capacity at the site and lead to the creation of 175 new jobs over the next five years.

“One of the keys to our success has been our people, 60% of whom are third-level graduates,” notes Burke. “This will continue to be the case as we look ahead to expansion into new markets including the US. We expect revenues to increase by 65% over the next five years.”

To see how Enterprise Ireland has supported Chanelle from day one, click here.