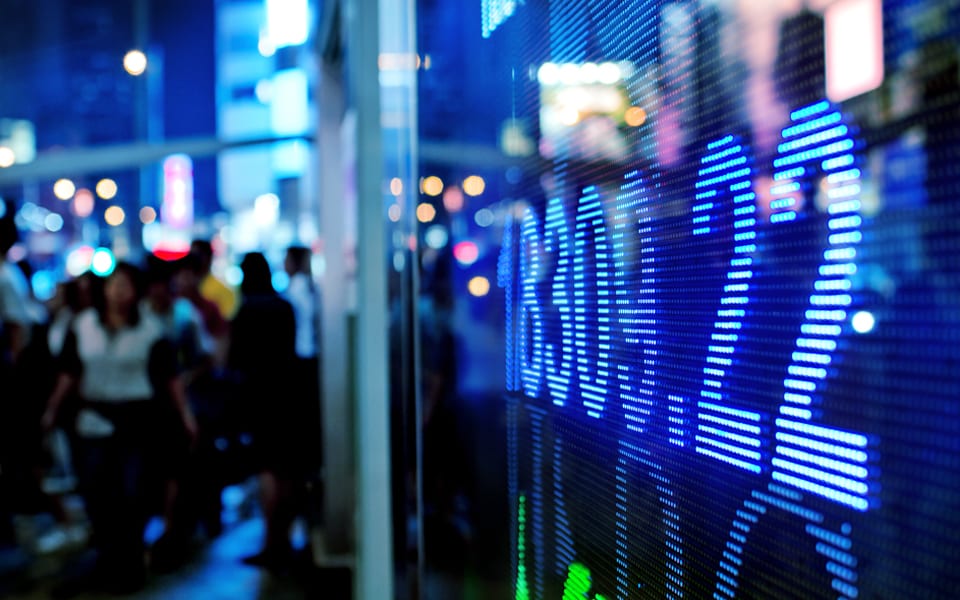 “Made in China” are three words that became ubiquitous in global manufacturing. Being a factory for the world powered China’s economic rise over the past four decades to become the New Silk Road.

The most populous nation on earth has gone from producing less than 3% of global manufacturing output by value in 1990 to almost a quarter last year. Companies large and small throughout the world have products that are made in China, including 80% of the world’s air-conditioners, 70% of its mobile phones, and 60% of its shoes.

Exporting is key to China’s success but it has also transformed the domestic economy into one that is increasingly consumer-led.

Dr. Linda Yueh, a fellow in economics at Oxford University, where she directs the China Growth Centre, says that this burgeoning middle class presents huge opportunities for Irish exporters seeking to sell into what is forecast to become the world’s largest economy as early as 2020.

“China is now a maturing economy and has reached the stage where future growth is going to rely on domestic demand,” Dr. Yueh says. “The cities are already full of rich people and therein lie opportunities for Irish exporters, particularly given that many local companies there haven’t yet faced global competition.

“You can be a massive firm in China and never have faced global competition because in China you have a domestic market of 1.4 billion people.”

The 1980s is when China began to reform and to upgrade its industries, moving out of central planning and becoming more market oriented. This ‘open doors’ policy towards global trade transformed the country and it continues to advance today in the form of the ‘New Silk Road’ routes of the Chinese government’s Belt and Road Initiative (BRI).

The BRI development strategy involves infrastructure development and investments that will connect cities across 68 countries and including 65% of the world’s population across Asia, Europe and Africa. The plan is to open trade corridors and develop a unified market which creates jobs and opportunities for people and businesses along the routes. Crucially for Irish exporters, it will make it easier for businesses to reach China’s growing middle classes.

An increasing number of Irish companies partnering with Enterprise Ireland have set their sights on taking advantage of this vast and rapidly expanding market.

Dr. Yueh says that demand for high-quality innovative, imported products will continue to grow strongly in China for the foreseeable future.

“A third of the world lived in abject poverty in 1990. Today we are at a historic point, where just one in 10 live in extreme poverty. More than one billion people have been lifted out of poverty since 1990 and most of that is due to China,” she says.

“Hundreds of millions of people have entered the middle class and on current growth rates the projections are that in a couple of years, we’ll have 3.2 billion people who are middle class around the world. That’s somebody earning between $10-$100 dollars per day.

“By 2030, and this point may be hit even sooner given how strong emerging economies growth is, especially in Asia, for the first time ever more than half of the world will be middle class – 4.9 billion out of an estimated 8.5 billion people at that point.

“This means there will be a huge amount of opportunities that we haven’t seen before. The United States powered the world economy following World War II in terms of growth with about a quarter of a million people. With Asia, we are talking about five billion people who are going to be middle class. Some of these countries, including China, may not become rich on average but the changes this is bringing into the world economy are significant.

“We’re all going to be impacted by these tremendous opportunities as a new global middle class in China and indeed the rest of Asia.”