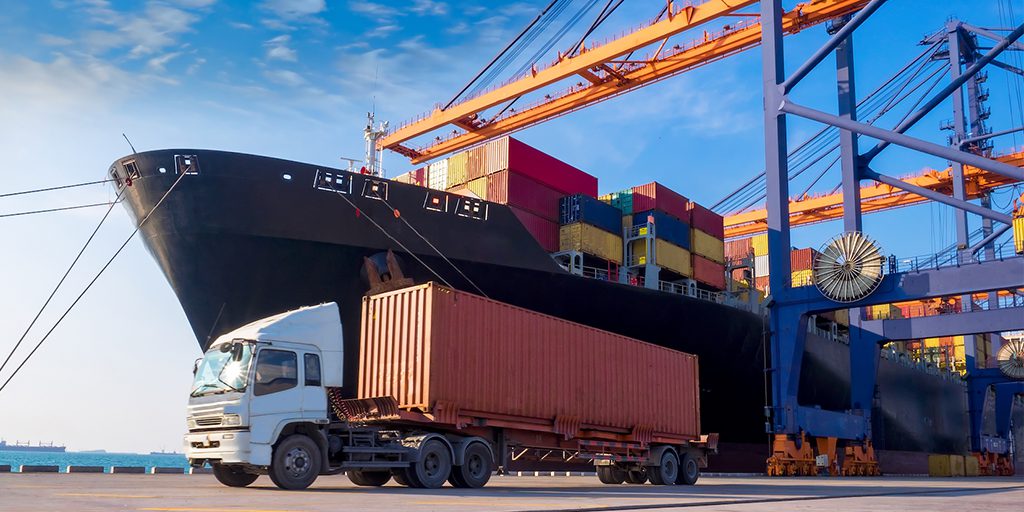 When it comes to customs, the country of origin of a product is critically important. And to all intents and purposes, the world is divided in three – EU member states and preferential and non-preferential countries.

Goods of EU origin travel freely within the EU, with no customs to deal with. Preferential countries are those with trade agreements with the EU, and all other countries fall into the non-preferential category.

Normal WTO rules apply to non-preferential countries. This means first establishing the origin of the goods in question and then looking up the EU TARIC site to get the code for the goods and finding the relevant tariffs and other rules such as anti-dumping or quota restrictions which might apply.

Origin is essentially the economic nationality of the goods being traded. In some cases, this is easily established. These are instances where products are what is known as wholly obtained in a country. This means they have been entirely produced in that country without any goods from other countries being utilised in the end product.

This would normally apply to fruit or vegetable products or basic cuts of meat. Spanish strawberries or Dutch tomatoes would be examples.

Things get a little more complicated with prepared consumer foods like frozen pizzas or other ready meal products like lasagne. The increasingly complex and globalised supply chains involved in the manufacture of such products can call into doubt their country of origin. So, a pizza manufactured in the EU, but with many of its ingredients sourced from countries outside the EU, could present an interesting case.

Origin in these cases is determined by where what is known as substantial transformation has taken place. This is decided by the value-added rule which, broadly speaking, means where most value has been added. In the case of the Irish manufactured pizza or ready meal, if the value of the finished product is significantly greater than the sum of its third country ingredients, it is deemed to be of EU origin.

Companies without this Approved Exporter status have to apply for a EUR 1 certificate from Revenue for each consignment of goods to preferential countries. For newer preferential agreements with Japan and Canada, EU exporters can simply register in the REX system, without applying to Revenue for Approved Exporter status. They can then declare their exports to Japan and Canada as having EU preferential origin by means of a statement on origin placed on an invoice or other commercial document.

Where the goods are destined for a non-preferential country, a Certificate of Origin can be obtained through Chambers Ireland or one of its members.

For further information, go to a customs broker for advice or to your local chamber of commerce. If you are still in doubt after that, you will find further information on the Origin section of Revenue’s website or contact the Revenue Commissioner’s Origin and Valuation Unit.