Tech with heart: how CroíValve made a difference to patient safety 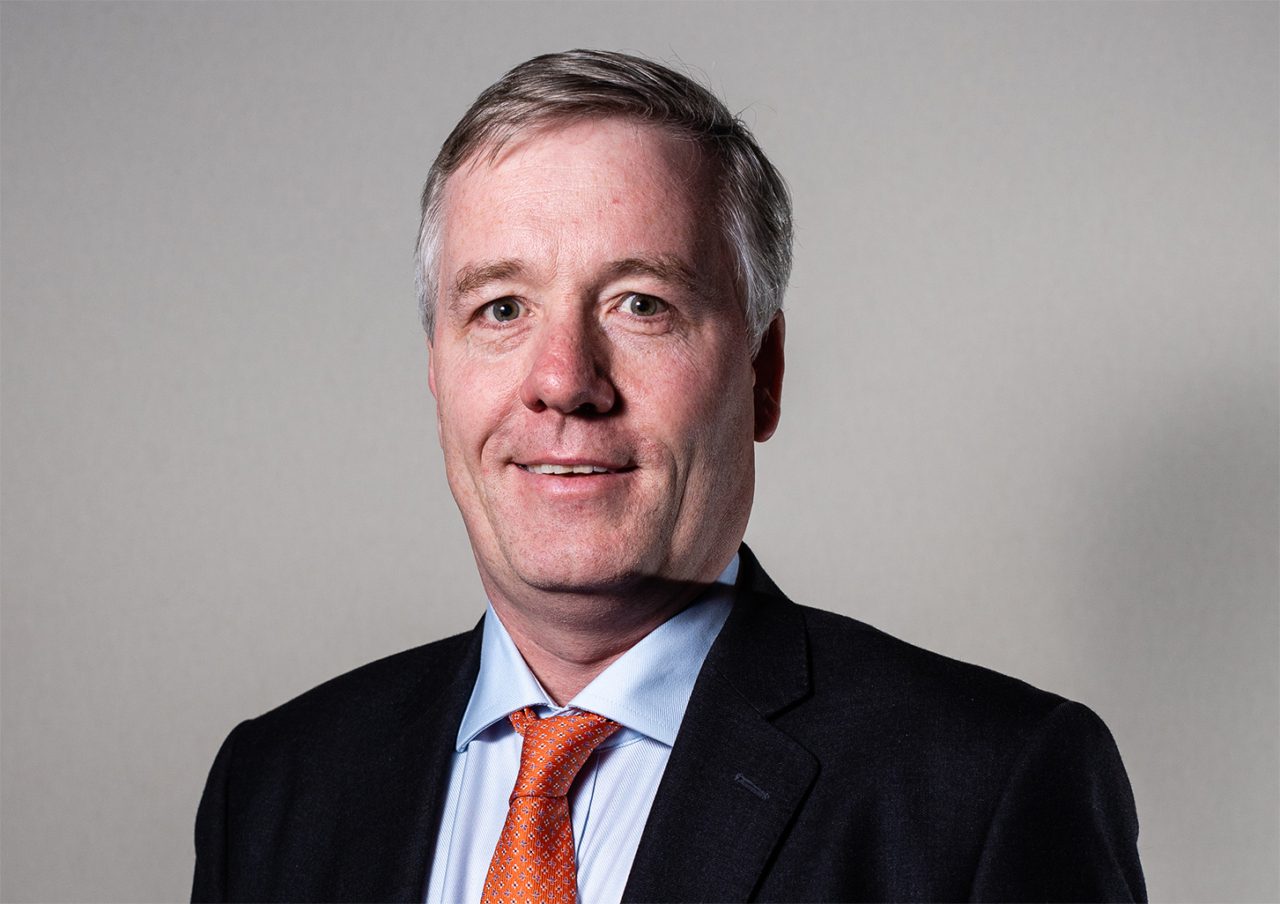 A trip to Paris was the catalyst for Dr. Martin Quinn, CMO and co-founder at CroíValve. “I was always interested in new treatments and one dawned on me in France,” he says.

During an interventional cardiology conference, Martin and the other attendees were going over treatments for tricuspid valve regurgitation (TR). A common heart disease that affects over half a million people every year in the US and EU alone. “I thought, ‘there’s a better way of doing this,’” he says.

Later that evening, Martin began jotting down ideas and sketching models. It was the beginnings of a game-changing device that would eventually be commercialised with the support of Enterprise Ireland.

Having spent 17 years as a Consultant Cardiologist, Martin has witnessed first-hand the harsh realities of TR. A vast majority of these patients are elderly and too frail for open-heart surgery. TR happens when the tricuspid valve doesn’t close properly. This causes blood to flow backwards, which over time can lead to permanent heart damage as well as liver and kidney problems.

Martin wanted to create a device that sealed the gap in the tricuspid valve, thereby restoring valve function without a big operation. On his return from Paris in 2014, Martin set the wheels in motion and filed a patent for a new concept.

To build the device, Martin needed a partner who combined both business and technical understanding. Dr Bruce Murphy, an Associate Professor in Biomechanical Engineering, was the perfect fit.

“A colleague of mine told me about a guy in Trinity College, Bruce, who was building a mitral valve for the heart,” he says. “I was astonished that he was building something so sophisticated here in Dublin.”

Martin and Bruce agreed to develop a prototype together. It was Bruce who suggested applying for Enterprise Ireland’s Commercialisation Fund, and the pair were successful in their application in 2016. “The fact that Enterprise Ireland invested in us showed we were onto something,” says Martin.

With funding secured, the team began to grow. A chance meeting between Bruce and Dr Lucy O’Keefe, now CEO and co-founder at CroíValve, would prove to be a pivotal moment. She was a key hire, bringing extensive experience in start-ups and medical device development to the project.

As part of the Commercialisation Fund, it was agreed that the team would develop their technology in Trinity College. Martin assigned his intellectual property to the university to develop the idea further.

During gaps in Martin’s busy schedule, he would provide clinical input as the team fine-tuned their designs and built a working prototype. “It was a huge learning curve for me. I’m not from an engineering or business background,” he says.

As the prototype took shape, Martin and the team began a rigorous testing programme. This would be a critical step to ensure the end product was safe and effective. Animal models were chosen to mimic aspects of TR. Early signs were positive, and the results would be crucial in securing additional investment.

The team reached out to industry contacts, with the support of Enterprise Ireland. Having successfully pitched their prototype, the project received €3.2m in funding from HBAN MedTech, Irrus Syndicates, Atlantic Bridge University Fund and SOSV Ventures.

“That was further validation for our solution following a detailed assessment. It was a huge achievement,” says Martin.

Believing in your team

The funding accelerated the development of the technology into first-in-human studies, which took place in St James University Hospital Dublin in March 2020. Carried out by an experienced heart team, the device performed well and was implanted and removed without complications.

“That day, the staff were incredible,” he added. “It was amazing to think how far we’d come.”

CroíValve’s device has been proven safe, simple and effective through extensive pre-clinical testing. But the journey is by no means over for Martin and his team. They spun out from Trinity College and into the Liffey Trust Enterprise, Dublin, where CroíValve is now based. They’re always looking to improve the device and still work with Enterprise Ireland today.

For anyone embarking on their own project, Martin has some advice: “Focus on the benefit to people. It’s a lot of hard work but incredibly fulfilling.”