CustomerMinds makes digital communications API ever after for major clients 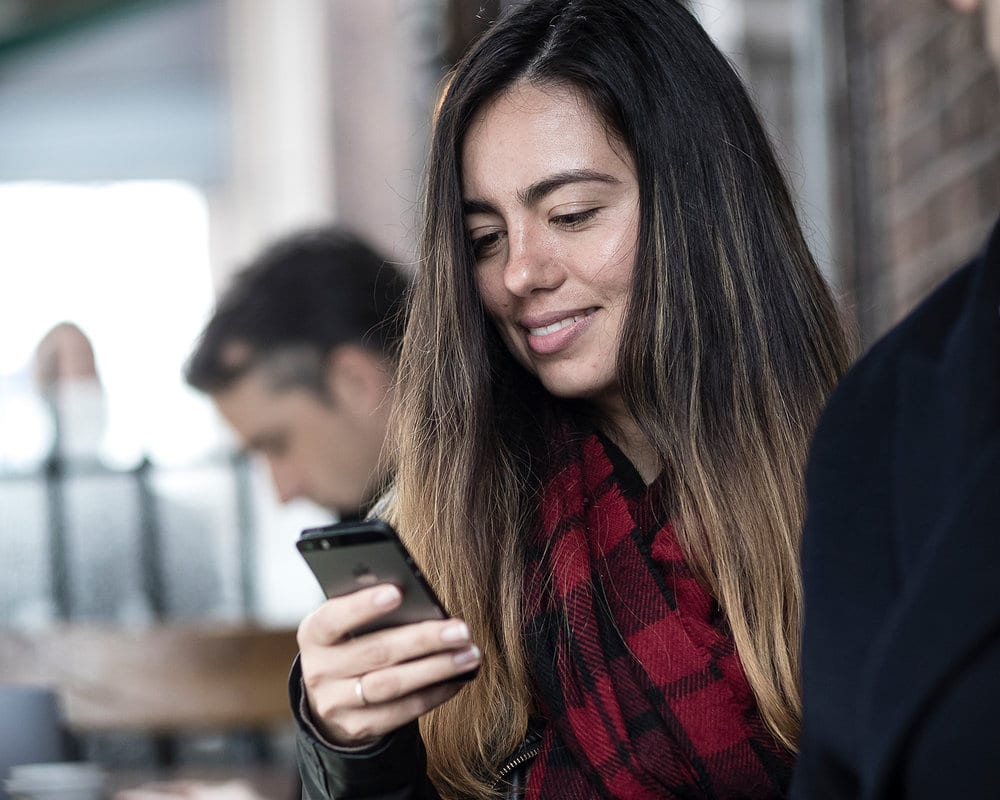 “Creating the new API interface was a great experience for the team because the developers knew they were building something that was core to the business in the near term. Almost as soon as they were building it, it was being used commercially.”

“Helping big companies communicate better with their customers is at the heart of what we do,” says Jonny Parkes, CEO of CustomerMinds, a Dublin-based enterprise software company. “Think large banks or utilities, which have hundreds of thousands – or, in some cases, millions – of customers. They want to communicate more effectively with those customers but often have large legacy platforms or different systems bolted on to deal with their core business.”

Such companies could benefit from a streamlined digital communication capability – and that’s what CustomerMinds offers. Over the past ten years, it’s built a platform to help clients switch from traditional communication channels to digital ones.

“We give them a centralised platform that picks up feeds from their different systems and then triggers relevant communications that are personalised and targeted,” explains Parkes.

In 2015, the company received an Enterprise Ireland’s RD&I grant that transformed its capabilities. Parkes, who is chairperson of the Learnovate Centre at Trinity College Dublin, foresaw that APIs (Application Programming Interfaces) were the way of the future; APIs are clearly defined methods of communication between various software components. The funding allowed CustomerMinds to hire an experienced API developer and dedicated business development person.

“When Google Maps came along with their API, it became very simple to include their maps on websites. All a web developer had to do was pop in a line of code and Google did the rest,” Parkes explains. “Our APIs give similar ‘out of the box’ functionality, allowing our clients to easily access our services.” The CustomerMinds API project yielded immediate rewards, winning the company a number of major new financial services projects in the UK.

“They wanted to replace all their existing customer communications, which were mainly paper-based with emails and SMS, but their platform wasn’t able to do nicely branded, personalised responses,” Parkes says. The new API allowed them to do just that, quickly and easily, by linking directly to CustomerMinds, where all their content, reporting and analytics now reside.

The roll-out took a matter of months, when the client had originally estimated that it would take years and cost significantly more. On the heels of that success, CustomerMinds has begun another five projects with the same UK client, all leveraging the new API. For every message sent, the Irish company earns a small fee, as well as receiving licensing revenue for the core platform. “If they are communicating more effectively with their customers, we are benefiting from that as a business,” says Parkes.

The Enterprise Ireland grant was key to this success, with Parkes describing the funding as ‘special’ because of its combined focus on technology R&D and business innovation. “The new online process streamlined our application and made life easier too,” he adds.

“Without the grant, we would probably have built an API slowly, while focusing on client projects or billable work,” reflects Parkes.

Thanks to the grant, however, return has been rapid, with CustomerMinds already securing significant six-figure deals on the back of the new technology.

According to Parkes, “It was a great experience for the team because the developers knew they were building something that was core to the business in the near term. Almost as they were building it, it was being used commercially.”

Parkes is now looking to build partnerships with third parties who provide systems to banks and utilities so that they can wrap their systems with the communication layer that CustomerMinds offers. The third parties’ platforms might be running the business for their clients, but without a dedicated communication platform. “The UK and Ireland are our home markets,” says Parkes, “further international expansion will likely be driven by these partnership approaches.”