Spotlight on DTIF: Pilot Photonics combines Irish lasers and the internet of the future 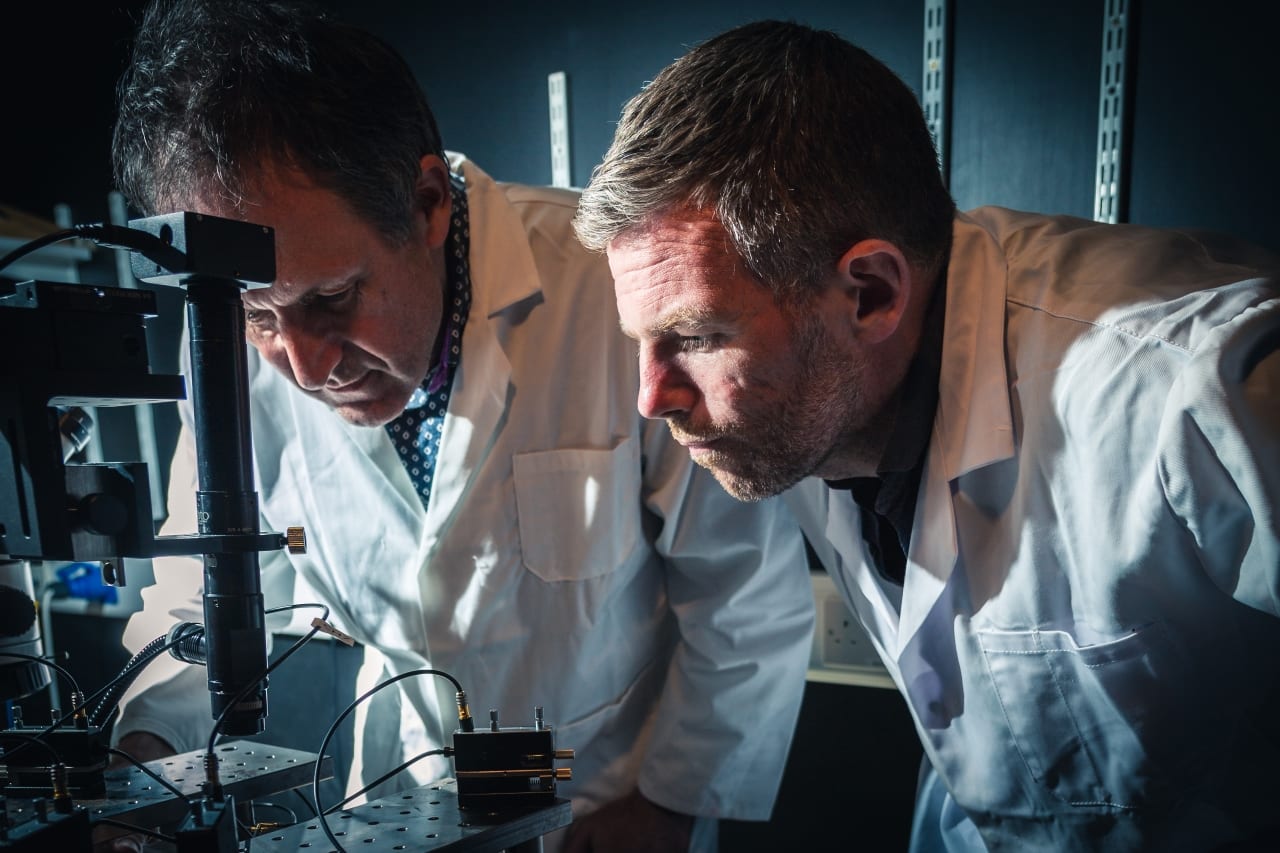 Laser technology has come a long way since Star Wars. Light amplification by stimulated emission of radiation is now widely used across areas from medicine to communications. It plays an important role in our daily lives, allowing us to send information over the internet, play DVDs and store data in the cloud.

But the full potential of photonics, the science and application of light, remains untapped. Irish companies are playing a growing role in exploring the possibilities of this key technology with the help of significant investment from the Government’s €500 million Disruptive Technologies Innovation Fund (DTIF) as well as university research programmes.

Founded in 2011 as a university spin-out, and built on more than 10 years of research at Dublin City University (DCU) and the Tyndall National Institute in Cork, Pilot Photonics is among those working and innovating in the area.

With research partners in DCU and Trinity College Dublin (TCD), it is working on a new project called iLife, or Irish Lasers for the Internet of the Future. The three-year project, supported by €1.6 million in DTIF funding, aims to develop a new type of laser technology for the communications market.

The project aims to provide a solution to the impending “capacity crunch” facing telecommunication and data centre networks. As internet consumption increases, technology is struggling to keep pace with usage rates. Every time streaming video must buffer or online games freeze, we see the impact of reaching the limits of global bandwidth.

iLife is developing a new type of laser technology that could provide one solution to this problem, increasing internet capacity by packing as much information as possible onto existing networks.

Its comb source laser technology offers numerous advantages over the single wavelength lasers that have been used in telecom applications to date, including increased performance and reduced cost, footprint and power consumption.

“We are developing a new type of laser known as an optical comb source that can dramatically increase the amount of information that can be packed onto the optical fibres that make up the backbone of the internet,” Smyth says.

To put it simply, he says: “When you change station on your car radio what you’re doing is changing the frequency. Our technology allows you to insert more frequencies between the set channels and pack everything tighter together. Each one of those intermediate channels can carry more data increasing the overall capacity of the system.”

iLife was awarded state funding of €1.6 million in 2018, one of 27 innovation projects across the health, food, ICT and manufacturing sectors to receive money from the first tranche of the DTIF. 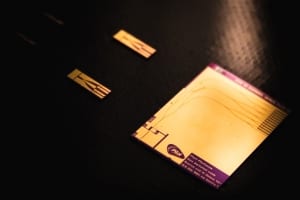 The €500 million fund, established under Project Ireland 2040 and run by the Department of Business, Enterprise and Innovation with support from Enterprise Ireland, aims to help enterprises and research institutions to collaborate on projects that will develop and deploy disruptive innovative technologies on a commercial basis.

“The DTIF funding was a big gateway that allowed us to resource this project,” Smyth says, noting the company would not have been able to undertake such cutting-edge work without it.

At present, 12 people are working on iLife, including a team of eight from Pilot Photonics. The DTIF money is initially being used to fund the design of new photonic microchips as well as their fabrication, testing and the development of advanced prototypes.

“What the funding will allow us to do is to really take this technology to a point where we can put it into customer’s hands for evaluation and then get it out into the marketplace,” Smyth says. He estimates that the laser market is currently worth around $12 billion, with the communications sector, the segment iLife is targeting, accounting for around $3 billion of this.

“The commercial focus of this development is at the high end,” he says, adding that the large global corporations interested in this project and its outcome include Google, Nokia, Huawei and others. “We are talking to some of the biggest networking companies in the world.”

Aside from its commercial possibilities, Smyth believes the research can be used in sectors besides communications. For instance, the same technology can also be used in LiDAR (Light Detection and Ranging) for driverless cars, and in gas-sensing for environmental monitoring, he says.

Other projects in the pipeline

In December, Pilot Photonics was successful in securing further DTIF funding for another project, known as FreeSpace. The project, a collaboration with mBryonics, OEWaves, DCU and TCD, received €3.6 million under the second round of DTIF funding, with around €652,000 earmarked for Pilot Photonics.

Freespace aims to revolutionise wireless connectivity with ultra-high capacity laser communication technology that delivers an unprecedented combination of bandwidth, availability and distance without the need for spectrum licensing.

Meanwhile, the DTIF is also backing another ground-breaking photonics project, the Photonics Manufacturing Pilot Line. It is providing funding of €4.1 million to the project, which is led by Tyndall and includes German photonics assembly and testing firm Ficontec along with industry partners mBryonics, Eblana Photonics, Sanmina and Optics11 Faz Technology.

The project will build a dedicated, open-access physical photonic packaging pilot line in Ireland, designed to fill the gap that exists today by fabricating tens to hundreds of units.

To date, the DTIF has invested €19.6 million in photonics-related projects through its first two funding rounds. This builds on the significant state funding that has flowed in recent years to photonics research in DCU, TCD, and Tyndall, which has a state-of-the-art photonics centre.

“The government has prioritised photonics as a key area for investment over the past 20 years and the country is now beginning to see the rewards from that investment,” Smyth says.

He points to the emergence of several new photonics startups, some of which have been acquired by large US companies, while keeping and growing the number of high-value jobs in Ireland. He also notes the growing number of researchers with expertise in the area coming through the education system while the Irish Photonic Integration Centre (IPIC) acts as a hub for the industry in Ireland.

“A photonics ecosystem is coming together,” Smyth says, one that aims, in the words of the IPIC, “to build the future with talent and technology”.

For more information and call dates for the Disruptive Technologies Innovation Fund visit the Department of Business, Enterprise and Innovation website.