How Focusing on Competitiveness Drives Innovation in vStream 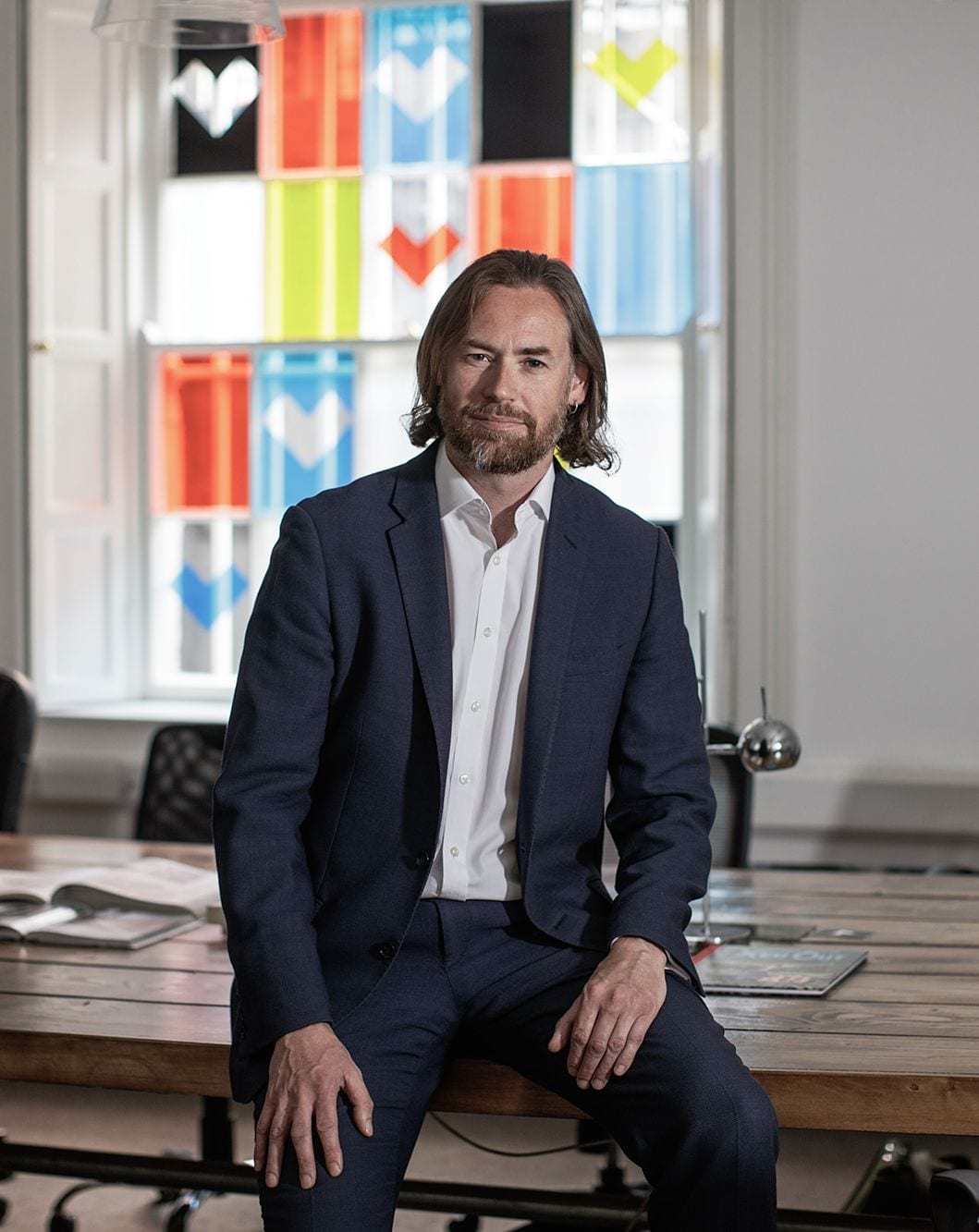 “Because we are selling something innovative we have to be as efficient as possible in order to get the value out of what we charge clients. That’s very important when you are creating ‘world firsts’, as we often are.”

Set up in 2007, one of vStream’s first Irish commissions was a 3D rugby and soccer fan experience created for Dublin’s Aviva Stadium. The personalised, stereoscopic adventure allows visitors to the stadium to be individually called up to play for Ireland, and to do so ‘virtually’.

In 2008, the recession prompted vStream to focus on competitiveness and develop a presence in the UK sooner than planned. It paid off, resulting in a major commission from the Westfield Shopping Centre group to create world-first experiences, from ‘5D for Christmas’ to clickable video content for Spring-Summer shoppers, launching in Westfield Stratford City, one of Europe’s largest shopping centres.

Commissions from further afield followed, including work for the San Francisco 49ers – an American Football team – and the US Super Bowl.

Today, 70% of vStream’s revenues come from outside Ireland. The company has worked with global brands such as Formula One teams McLaren and Mercedes F1, and enterprise software maker SAP, using leading-edge technologies, such as Augmented and Mixed Reality and gestural holographic interfaces, the kind found in Tom Cruise movies.

At vStream’s core are the complementary skills of co-founders Niall O’Driscoll, a creative director, and Andrew Jenkinson, a technologist.

“What we do has always been very different and big brands are always trying to tell their story in a new way,” says O’Driscoll.

It’s a competitive space, however. Management at vStream has worked closely with Enterprise Ireland to implement operational excellence. “There are other companies in our area. They don’t look exactly like us but we cross over a number of different competitors,” says O’Driscoll.

Creativity drives innovation at the company and if the technology required to deliver an experience doesn’t exist, “we build our own”, he says. To ensure vStream has the resources to do so, operational efficiencies are vital.

“Because we are selling something innovative we have to be as efficient as possible in order to get the value out of what we charge clients. That’s very important when you are creating ‘world firsts’, as we often are.”

vStream drives competitiveness from concept through to delivery 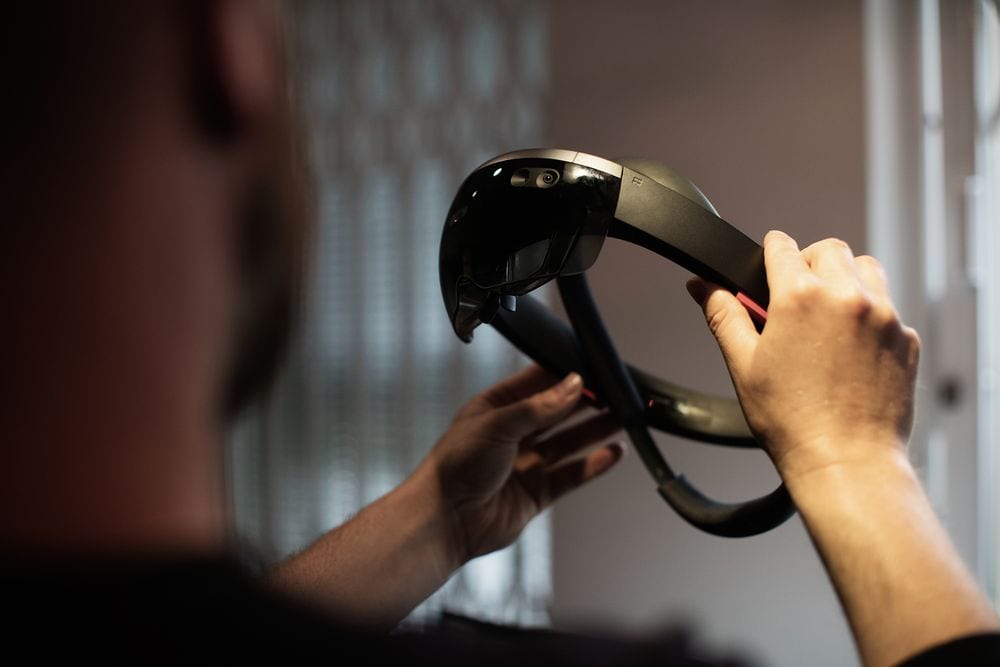 The company recently introduced 10,000ft, a resource management and time-tracking software programme. “It allows us to track hours and integrates with our accounts process. We are trialling it as part of changes to our internal management processes designed to boost efficiencies and drive competitiveness across the board, from concept through to delivery.”

Much of vStream’s intellectual property has been patented and future revenues will increasingly come from licensing its technology around the world. Here, too, Enterprise Ireland funding has helped.

“We had created all this value but had realised only a small amount from our IP. We have done the R&D, proved our product in the market, now it’s about taking it out to compete in as many markets as possible. Future growth will come from exploiting that IP commercially and we are hiring someone now to help us make that move from being a projects-based to a services-and-products-based-company,” says O’Driscoll.

vStream drives competitiveness from concept through to delivery

He knows that to win in a global market no company can afford to carry excess weight.

“You need the flexibility to be able to diversify as we did during the recession,” he says. “The market shifts and changes all the time and to compete you have to be efficient and innovative enough to turn on a dime.”