How Irish companies are rocketing into the space industry 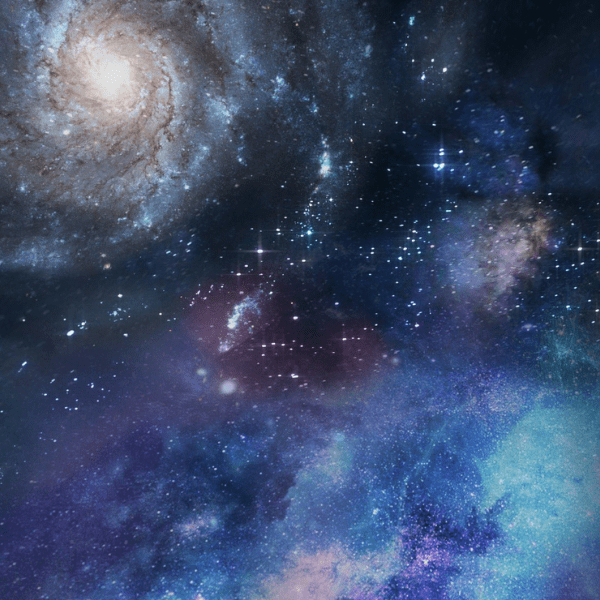 Ireland may not be the first country to spring to mind when you talk about space travel or exploration, but recently this industry has proved itself to have plenty of opportunities for Irish innovation, both from companies and research bodies.

Many businesses based in Ireland are already working in the area, thanks to our involvement with the European Space Agency (ESA). What’s more, several Irish companies are now playing a pivotal role in some of the most thrilling and high-profile space missions.

One such mission was the launch of the James Webb Space Telescope (JWST, or simply Webb), the next great space science observatory following the famous Hubble Telescope.

The Webb was launched from ESA’s spaceport in Kourou, French Guiana, on Christmas Day 2021. It now resides one-and-a-half million kilometres from Earth, hovering in line with our planet as it orbits the sun.

Over 25 years in development, the Webb telescope has the ability to look back 13.5 billion years in time to observe the birth of the first galaxies and the lifecycle of stars and exoplanets.

Webb follows the Hubble Telescope in the line of great space observatories. Both have different scientific capabilities and will operate together, complementing each other, for several years.

In fact, according to Bryan Rodgers, Senior Development Executive at Enterprise Ireland and a member of the Irish delegation to the ESA, Webb has the capacity to do far more than the Hubble.

“The Webb has over six times the light-gathering capacity and is a hundred times more sensitive, with the ability to peer through clouds of dust by capturing light in the infrared part of the spectrum.”

“By looking back to the early universe using infrared detectors, Webb hopes to answer some vital questions about the formation of our universe, the make-up of so-called dark matter, and what the development of galaxies can tell us about the future of the universe.”

Webb is the result of an international project led by NASA with the ESA and the Canadian Space Agency (CSA). Within the ESA’s contribution, two Irish companies and an Irish research institute played significant roles in the development of the Webb’s scientific instruments and in its launch into space.

“Firstly, there was significant Irish input into the development of the infrared detector technology,” comments Bryan. “Professor Tom Ray of the Dublin Institute for Advanced Studies (DIAS) was Co-Principal Investigator for the Mid-InfraRed Instrument (MIRI) on Webb, which will produce images and spectra with unprecedented sharpness and sensitivity.”

“Professor Tom Ray and his team from DIAS also provided MIRI’s infrared filters, which breaks up the light into its various components, and imaging software that will analyse the instrument data sent back to Earth and produce scientific images.”

An Irish company also played an important role in Webb’s launch into space via an Ariane 5 launcher.

“Réaltra Space Systems Engineering designed and manufactured the video imaging system onboard the Ariane 5 launch vehicle, which gave us impressive high-definition video images of the separation of the launcher’s fairing and separation of the telescope itself,” says Bryan.

“The final images of Webb moving into space on Christmas Day in 2021 came from Réaltra’s technology.”

Interestingly, Réaltra’s system was originally designed for the Ariane 6 launch vehicle, which is due its first flight in the second half of 2022.

“In addition, a second Irish company, Nammo Ireland, provided structural supports for the Vulcain engine that powers Ariane 5 – and will be involved in producing components for both the Vulcain and Vinci engines on the new Ariane 6 launch vehicle.”

Opportunities for Irish businesses in the space industry

The involvement of these Irish entities came about as a result of Ireland’s membership of the ESA, which is managed through the Department of Enterprise, Trade and Employment.

Enterprise Ireland plays a huge role in enabling this work, by supporting and guiding Irish companies and research institutes in developing technologies through ESA programmes, and in commercialising these technologies in the worldwide space market, with over 100 companies supported to date.

“The success of the Irish entities involved in the ground-breaking JWST project underlines the growth in opportunities in the commercial space market for innovative Irish companies with exciting technologies that can be used in many different sectors, such as automotive and medical,” notes Bryan.

“These opportunities will only become more plentiful as our understanding of space grows and develops. We are confident that more Irish companies will be involved in such thrilling projects in the future.”

Contact Bryan Rodgers to find out how Enterprise Ireland can help you successfully bid for European Space Agency contracts or explore other opportunities in the space industry.