How to tackle the US tax system 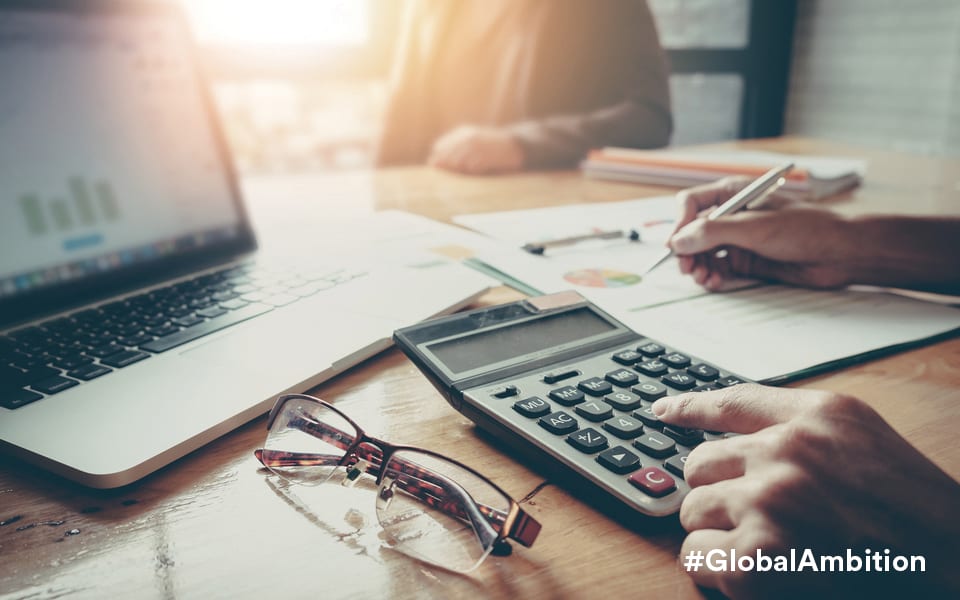 With three different layers of taxation – at federal, state and local levels – the US tax system can be both complex and confusing. Irish firms considering doing business in the states should seek tailored advice from a certified public accountant or a tax lawyer.

The following pointers may work as a starting point to alert you to possible liabilities. Download the full Going Global USA: Learn your Legals guide now.

Individual taxation in the US

Irish citizens become liable for US income tax assessment if they are holders of a permanent residence card – a ‘Green Card’ – or if they are deemed to have ‘a substantial presence’ in the United States.

If you only visit the US for a maximum of 120 days a year, you do not cross the 183 day ‘substantial presence’ threshold.

An Irish company’s profits may become subject to US taxation once it is deemed to have a US permanent establishment (PE), under the terms of the Double Taxation Treaty agreed between the two countries in 1997.

An Irish company will be adjudged to have a permanent establishment in the United States when it has a fixed place of business there, or when it is conducting business activities through a dependent agent, which can include an employee of a third-party company.

The Double Taxation Treaty allows Irish residents and entities to be taxed at a reduced rate on certain types of income. For example, the normal federal rate of tax for foreign corporations is 30%, but where the 1997 treaty applies, it is 15% for Irish companies. Qualifying dividends are usually subject to 30% tax, but where the treaty applies it is 5%. Instead of paying 30% on royalties, or on interest paid by US obligors, in both cases, Irish companies pay zero.

To become eligible for any of the tax treaty’s benefits, Irish companies must provide customers with a US tax form, Form W-8BEN, which includes their US taxpayer identification number. Each issued Form W-8BEN is valid for three years.

Once an Irish company hits the threshold for US corporate taxation, it makes more and more sense to form a US subsidiary or entity instead of operating a branch office.

US state and local taxes

Taxation varies significantly from state to state and within states, so professional advice is vital, particularly when negotiating the ‘apportionment’ system, which is designed to mitigate income being taxed in multiple states.

As in Ireland, corporate taxpayers are taxed on an annual basis, and you may choose to organise your tax year so that it differs from the calendar year. New corporations can use a short tax year for their first tax period, if it benefits them. Self-assessed tax returns must be filed by the 15th day of the third month following the close of a tax year. Taxpayers can obtain a six-month extension to their filing, depending on a number of conditions including depositing the full amount of tax due.

While federal tax returns can be sent by hard copies in the post, online, or by using IRS tax-preparation software, Enterprise Ireland recommends that Irish companies use a professional service provider.

There are a number of tax credits and incentives available to foreign companies operating in the US. For Irish companies, those at state level are most relevant. Provision of tax credits varies greatly but can include credits for: jobs and hiring, investment, alternative and renewable energy, R&D, and using a particular port for imports and exports.

Some of these credits can be claimed retroactively. Furthermore, it is sometimes possible to negotiate a discretionary incentive with a state before commencing an investment project.

It is important that an Irish parent and its US operating subsidiary deal with each other on an arm’s length basis to minimise the risk of tax authorities challenging whether income has been earned in the US or in the firm’s home country.

Care must be taken to avoid challenges resulting from invoicing a subsidiary at a higher price than would be charged to a third party, and to avoid US customs problems when invoicing a related party at a price that is seen as too low.

Advice should be taken on the funding of US operations when investing in a start-up or in expansion, especially when looking for the most tax-efficient way to secure borrowings to fund expansion in the United States.

PwC has published a guide on US tax issues, which you can download here.

The IRS has an information page for foreign businesses here.

Covid-19: Returning to the workplace safely