How to Thrive in The Age of Disruption 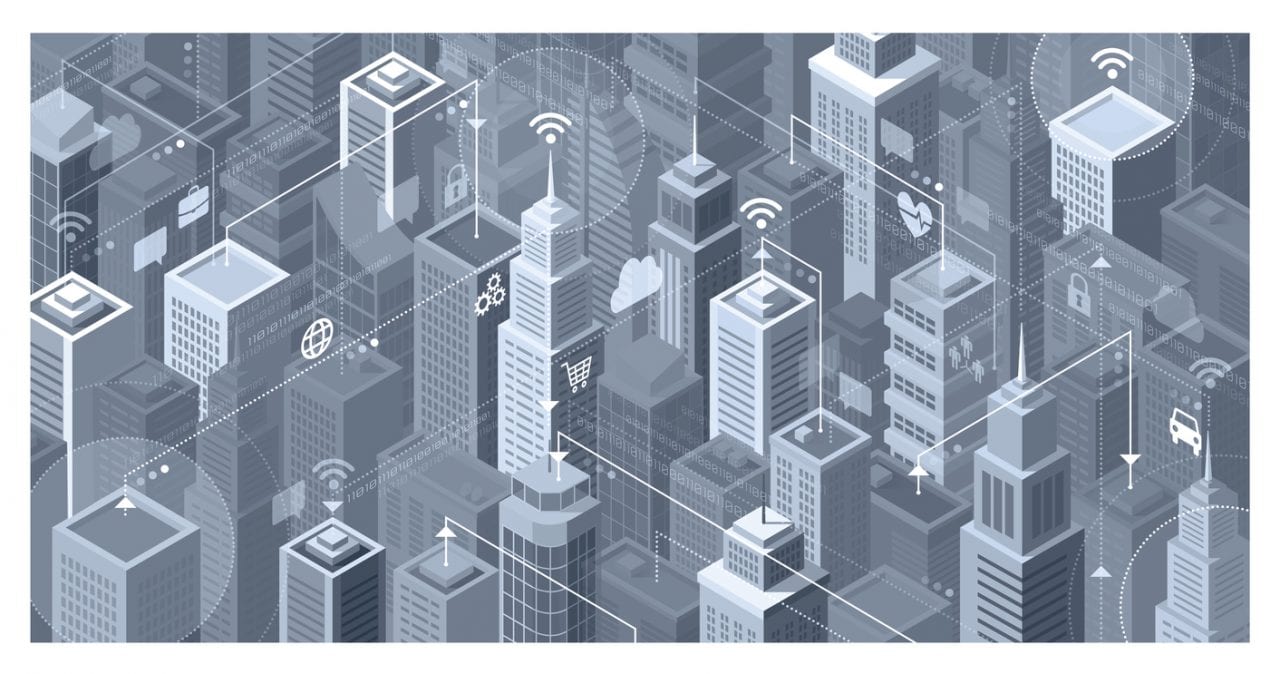 Unless you’ve had your head in the sand, you’ll know that we’re entrenched in the chaos of a post-industrial world, an age of disruption where established businesses are being superseded by technology-driven companies that are smarter, faster and unencumbered by outdated business models.

There’s a general understanding that the web, Big Data, analytics and automation are facilitating major change, variously described as somewhere between the third and fourth industrial revolutions.

Specifically, it’s running businesses in public and private clouds with huge computing power and the ability to analyse data on an industrial scale, something that was impossible a decade ago. The cumulative effect is a digital revolution, where the ripples are creating a domino effect that’s toppling established players in one sector after another.

Damian Costello, who runs a consultancy called Decode Innovation, cuts to the chase on what it all means for new businesses. “If you’re small and trying to get into a bigger market, you’ve got two options: position yourself to pick up the scraps from somebody else’s table or disrupt,” he said.

His day job is advising established businesses on strategies to sustain growth and avoid disruption, which means recognising where they are vulnerable and doing something about it. Often it’s a fear of cannibalising their own business that leaves a gap for disruptive new entrants – he cites the example of IBM hesitating to move on mini computers because it threatened its mainframe business, thereby leaving the door open for Intel and Microsoft.

“Whatever the incumbents love most, reverse it. Whatever they’re most proud of, reverse it,” he said. “After that, you have to have insights that show you something about your customers that large scale competitors can’t do well; you have to highlight an opportunity that they’ve missed, something that for them is negative, awkward, uncomfortable, and undermining.”

He takes it further. The aspect of their business that they are most proud of is likely to be their Achilles heel and something you can do without if it’s trucks on the road brandished with fancy logos, outsource your supply chain. If it’s a huge inventory, keep yours just-in-time. Running a business without components that were once considered fundamental is what digital technology is enabling. “If you’re starting from scratch, you can build a global infrastructure purely in the cloud. Digital allows you to do everything – it’s like building a business with Lego blocks,” he said.

There is a perception that digital transformation is mainly about cost saving through automation, but Costello argues that it’s much more than that; it moves businesses beyond silos that slow them down. “Operations, sales, marketing, and quality are all entirely different domains in the real world but in the cloud they’re just ones and zeroes. And no matter how different and incompatible they are in the real world, an algorithm, translator or API can bring them together in the digital world in ways that were never possible before. It changes everything,” he said.

For a start-up or nascent business, digital also provides a platform for assessing market opportunities in ways that were impossible before the advent of Big Data. Now that infrastructure is taken care of by digital technology, new entrants can concentrate on testing market opportunities, quickly and affordably, with predictive analytics and modelling. “All the entrepreneur has to do is work out who their customers are and use data insights to decide on the value proposition,” he said. “It’s about identifying mash-ups and interconnects when you take data from entirely different fields.”

Cronan McNamara does this for a living. His company, Creme Global, has developed a cloud platform where clients in the food and nutrition sectors combine unique and disparate data sets for predictive intake modelling that informs strategic decision-making. He argues that similar processes should be fundamental to any business strategy. “Finding a market fit for a product or service is a critical step for any new business, and data is key. You have to become a data-driven organisation.”

Cost of entry can be low. He talks about “growth hacking”, a suck-it-and-see approach to market experimentation where the investment can be as little as a webpage and some Google AdWords to ascertain if there’s any interest in an idea. “It takes a lot of creativity and experimenting, but it’s a good starting point for any business,” he said.

Open source languages like Python and frameworks like Hadoop make it possible to crunch huge volumes of data at scale for a fraction of what it used to cost. “You could do something for €10,000 today that would have cost closer to a couple of million ten years ago,” he said, “but you have to be scientific in your approach, testing your hypothesis and rigorously carrying out experiments.”

Without scientific analysis, he warned, you may have trouble distinguishing between real trends and random noise. It takes scientific training to understand the difference and to set up experiments where you can rely on the results. McNamara believes every business should have a technical co-founder capable of creating programmes that connect up data sources.

Data sets, including free open data, are now readily available, giving firms competitive advantage if they have the skills to mine it. “Only a small number of organisations are at this point,” he said.

“More traditional companies don’t seem to understand the value of the data that’s out there on the web and on other platforms. But the companies that get it are starting to dominate. ”

Because of what he calls “the democratisation of data”, organisations need some expertise but not all the expertise – that’s what third parties like Creme Global can deliver as a service. All this will increase the invisibility of technology, which Damian Costello believes is another phenomenon of the age.

“Kids don’t see their smartphones as monitors or processors; they just see a screen into the virtual world. The same thing will happen with entrepreneurs. All the hype around data and the Internet of Things will disappear into the background because third-party companies will handle all of that for them.”

Costello believes the big challenge will be less about having access to the skills and technology and more about having the imagination to identify the opportunities. “Nothing’s impossible with digital, but a monumental amount of what will be done will be really stupid. About 10 per cent will have the capability to change the world.”

Digital technologies are helping transform fundamental business models, according to Damian Costello. The traditional approach is to forecast market share based on assumptions, and then make investments to help achieve those targets. Now, using predictive analytics and modelling, you can make a projection and identify the assumptions that have to be proved true if the projections are to occur. You only invest when the assumptions are proved accurate.