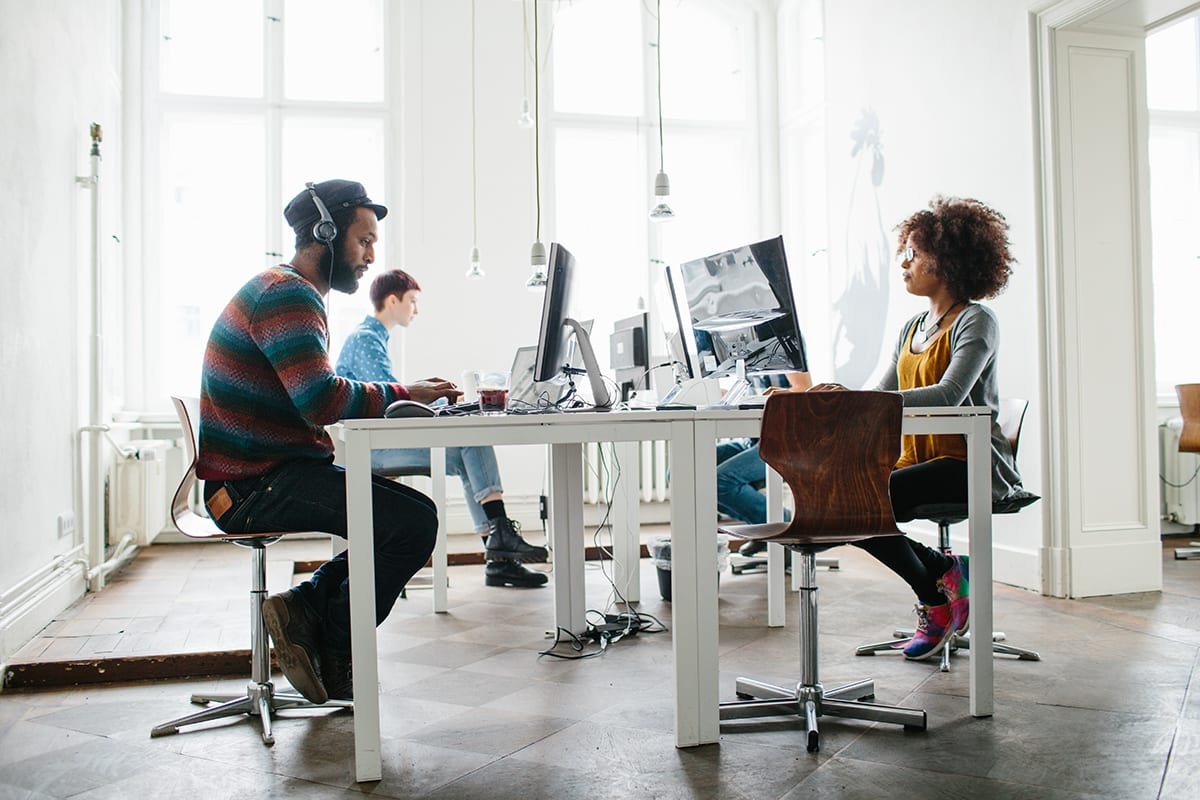 The Berlin landscape today is very different to what it was in 1989, when the wall fell. Back then there were no cranes crowding the skyline, and the now-ubiquitous tech company logos outside offices were almost non-existent.

After reunification, a short boom was followed by a lengthy recession that left the city trying to carve out a new identity in the world. During this time, artists, creative media types and techno music disciples flocked to Berlin, giving it a public image it retains today.

Strolling around back then, the graffiti-covered squats served as an unapologetic symbol of the post-reunification liberal culture. In 2004, Berlin’s flamboyant mayor, Klaus Wowereit, described the city as “poor but sexy”.

In recent years, Berlin’s story has become something of a rags-to-riches tale. Bucking the German demographic trend, its population is increasing – largely due to EU and US immigrants attracted by the informal lifestyle and lower cost of living compared to London, New York and San Francisco. Many are highly educated and have the software development skills craved by tech companies worldwide.

Consequently, Berlin has become one of Europe’s hotspots for private tech investors. According to Dow Jones, €1.97bn in venture capital was raised here, more than most tech locations worldwide. The trend is set to continue. New tech companies are establishing here at a rate of 10 a week.

In contrast to tech in Ireland – with our mix of home-grown start-ups, major US tech companies and closely-connected infrastructure – the Berlin cluster is anchored by a small number of home-grown companies. Soundcloud, 6Wunderkind, Zalando, Onefootball and Rocket Internet are leading names among the 2,500 tech companies here.

Traditional German firms are getting in on the act. Household names with start-up incubators, accelerators or VC arms include: Google (through the Factory), Deutsche Telekom Innovation Laboratories, BASF, Bosch, Daimler, Microsoft and the Deutsche Bahn Mindbox.

Enterprise Ireland recently hosted ‘Irish Tech meets Berlin Tech’, involving 35 CEOs and senior managers from Ireland taking part in expert panels on tech and finance, fintech and HR technology; as well as buyer meetings and a networking reception at the Irish Embassy. Some 120 executives from the Berlin tech and VC industry took part – a testament to Ireland’s growing reputation here.

Several key learnings arose that should be of strong interest in Ireland. For example, collaboration takes place at an earlier stage here, with Berlin-based companies looking to partner with the right company and grow with them.

A software firm founder told me he sources from two Irish companies, despite having fewer than 15 employees himself. He regards this as only the start of his international partnerships.

Our seminar also heard that funding is becoming more specialised and more open to cross-border investment. While Ireland has a strong background in seed and early-stage funding, Berlin is strong at later stages.

There are opportunities for Irish companies to take advantage, particularly in strategic investment from the VC arms of large German companies. This can open up ready access to the parent company. VCs in Europe are also more willing to invest abroad without requiring companies relocate nearby – ideal for Irish companies interested in scaling.

Another feature of the tech scene here that will please every entrepreneur is that SMEs generally make decisions faster than larger, traditional companies. One Irish company that took part in our programme last month signed a deal here within 10 days.

Those in the Berlin tech cluster recognise Ireland’s scene is different but complementary to their own. Government body Berlin Partner has launched a “start-up alliance” linking their cluster with others worldwide. The door is wide open here to the well-reputed Irish provided they are prepared to get with the philosophy of Vorsprung durch Kollaboration.