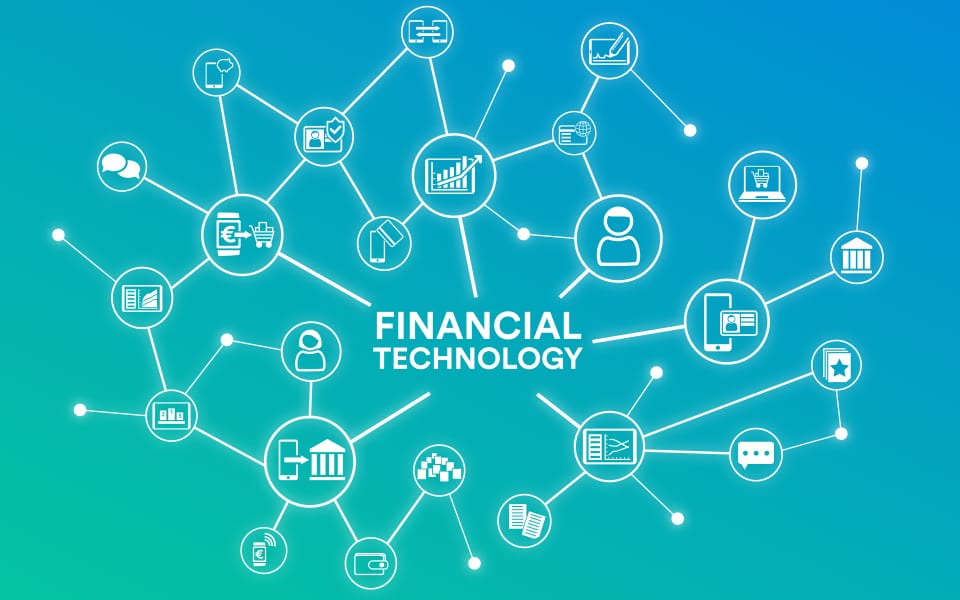 Fintech brings together two areas in which Ireland has traditional strengths – technology and financial services, Minister Michael D’Arcy told delegates at Towards 2025: Trends in Financial Services and Fintech.

Introducing the panel discussion, part of Enterprise Ireland’s International Markets Week in October, Minister Darcy said fintech is a natural evolution for Ireland, thanks to these strengths, as well as a deep talent pool, and unfettered access to European markets.

The strengths give Ireland a platform to build on, enabling it to be at the forefront of fintech development globally.

Several recent developments support the position, he said, including the establishment in April of the Central Bank of Ireland’s Innovation Hub and industry engagement programme, designed to ensure evolving fintech and the regulatory landscape keep apace.

In May 2019, Ireland will host a meeting of the International Organisation for Standardisation (ISO), at which global standards pertaining to blockchain technology will be determined.

The Department of Finance has a working group dedicated to blockchain and virtual currencies and is commencing work on a successor to IFS 2020 – the national Strategy for Ireland’s International Financial Services sector.

Panel members at the event included Mo Harvey, fintech and financial services lead with Enterprise Ireland for Asia Pacific, based in Hong Kong, and Mai Santamaria, member of the Department of Finance working group on blockchain and digital currencies.

Joining them in the discussion, facilitated by Eoin Fitzgerald, Enterprise Ireland Senior Development Advisor for fintech, was Denise Delaney of the Central Bank of Ireland, and Laura Clifford, industry partner manager at the Adapt Centre – the Science Foundation Ireland-funded centre for digital content technology at Trinity College Dublin.

Growing interest in blockchain was a key theme. When Laura Clifford began talking to businesses just 18 months ago about the potential of their blockchain technology, initially none of the 13 she canvassed were initially interested in doing collaborative research. That rose to three, with two more now wanting to be involved. “Appetite is increasing for blockchain,” she said.

Mo Harvey’s experience in Asia backs this up. “When we’re in the market and we talk to major corporates, banks and insurers, invariably when we are bringing in our companies (blockchain) is one of the first questions asked about – the second is AI. When a company doesn’t answer in the positive, it’s a case of ‘Why not?’”

The Central Bank’s interest is in the application of technology, rather than the technology itself, said Denise Delaney.

“We are talking regularly to all the various kinds of firms that we regulate, so we know how the business models are changing and so we know what they are doing. For us, the difficulty is firms outside of the regulatory perimeter, because we’re not accessing them.”

It’s one of the reasons it has created its Innovation Hub, to provide a direct point of contact with the sector’s leading edge.

As well as being able to answer regulatory questions, the Hub allows the Central Bank to gain intelligence on where the market is going. “That’s really useful for us and for ourselves internally. We have to build up our own expertise. We have to be able to use that data, analyse it, to be able to assess authorisations, particularly when they start coming in different technologies,” she said.

Moving from fintech to techfin in Asia

The move from fintech to techfin is gathering pace, delegates heard. The activities of Chinese companies such as Alibaba, WeChat and TenCent is driving this, and in the process forcing regulators to play catch up.

With a recent survey showing two thirds of Amazon Prime customers would bank with Amazon, how do regulators view the fact that businesses that are not typically regulated, and which don’t even present themselves as financial services companies, are encroaching into the area? asked Eoin Fitzgerald.

“Once they come into that space, they will come into the regulatory space and then they will be like any other regulated entity and will go through the same processes,” said Denise Delaney of the Central Bank.

“The same principles of consumer protection and sustainable business models and resilience will apply to any firm that begins to fall into that, whether they are big tech or otherwise.”

While everybody is aware of the scale of companies such as AliPay and WeChat, some of Asia’s predominance is down to the fact that the market is bigger, “it’s easier to do the 1 billion transactions”, said Mai Santamaria.

Neither do such companies have to contend with legacy systems. “Sometimes that’s the elephant in the room,” she said.

The other side of that coin is that Irish companies benefit by not having to go out and compete with a giant like WeChat or AliPay, she pointed out.

In Asia, ecommerce giants are applying for virtual banking licences, “so they are bringing themselves under the regulatory area, very much so, in partnerships,” said Mo Harvey.

This presents significant opportunities for Irish companies in areas such as digital onboarding and risk monitoring, she said.

The fact that Ireland is a small country is to our advantage, said Santamaria. “What I have seen in the blockchain work in the last six months is that when we get our heads around it, and sit around a table, we get to do things and we do them fast enough. That is where there is opportunity for us.”

This is particularly so because of the increasingly rapid pace of technological change. However, the challenge for fintech is that it is hard for the decision makers, those with the purse strings, “to understand what you are selling,” she cautioned.

“You can’t ask someone to look at potentially what it could do for them, if they don’t understand it. We take for granted that the tech is moving fast and getting complex, so the challenge is simple: as a seller of fintech or regtech, you need to be better at making sense of that message.”

Read more about the Irish companies growing exports in the fintech space.