Kitman Labs wins in Europe, US and now Japan 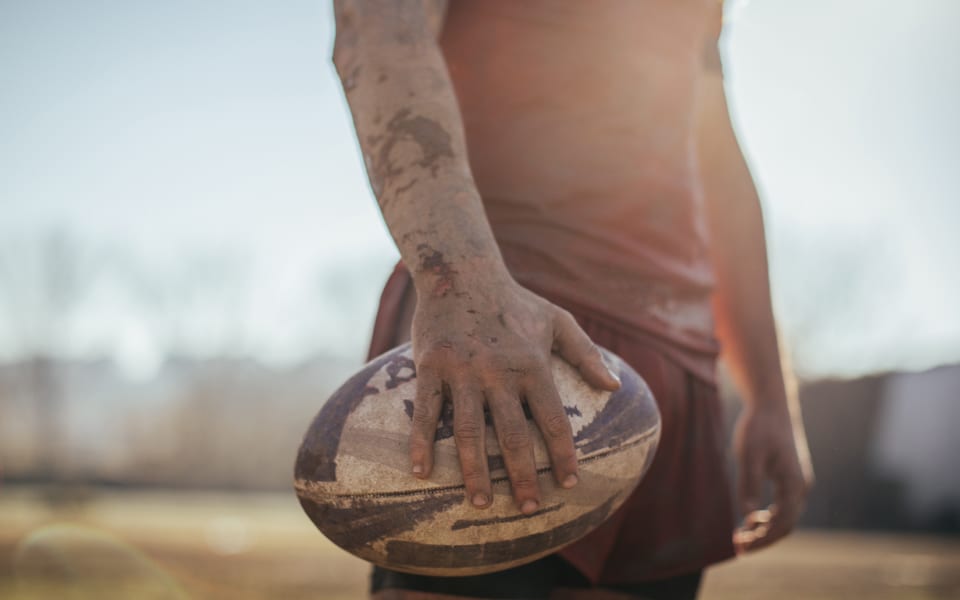 Kitman Labs is the leading performance and health analytics provider to the global sports industry.

The Irish sportstech company was established in 2012 by Stephen Smith, former injury rehabilitation and conditioning coach for Leinster Rugby. Its software has fundamentally changed how the industry uses data to increase its chances of sporting success.

When Smith began working with Leinster Rugby, he inherited a system in which training information, game information and medical information were all managed separately.

Developments in data science inspired Smith to build a performance and data analytics system that combined all three, with a view to increasing athlete availability and boosting team performance.

Focus on innovation enabled Kitman Labs to scale around the world

Until Kitman Labs launched in 2014, no other system merged performance data with medical information, in order to unlock fresh insights. “We’re very focused on innovation,” he explains.

The system’s success has enabled the company to grow and scale internationally. In 2014, it signed its first customer, UK football club Everton.

Success there saw Smith move to the US to raise investment to fund further growth. It signed its first US contract the following year. “Today we have 250 teams across all sports, from Mixed Martial Arts to soccer, rugby and baseball,” says Smith.

Kitman Labs’ product is translated into 29 languages and sells across all five continents. “Our marketplace is still fragmented, insofar as a number of companies collect athletes’ data, and some provide either performance analytics or medical information, but no one combines all three. We see huge opportunities in front of us across the insurance, corporate health and digital health sectors too,” says Smith.

The company has offices in Dublin, Silicon Valley and Sydney and is active in 41 global sporting leagues. These include the English Premier League, the Bundesliga, Premiership Rugby and National Football League.

How Kitman Labs got big in Japan

It also has a presence in Japanese rugby’s Top League. One of its newest client acquisitions on this front is elite Japanese rugby team NTT DoCoMo Red Hurricanes, based in Osaka. It selected the Kitman Labs Athlete Optimisation System to enhance its performance and medical programmes.

Kitman has a number of clients in the Asia Pacific region, including Australia, New Zealand and China.

“We entered Japan via initial interest from Toyota Verblitz, a professional rugby team in Japan’s Top League, who had seen Kitman Labs coverage in the media and made contact with us.”

In 2018, Smith travelled to Japan to speak at the Sports Tech Tokyo conference. “We used it as a test bed for the market and began an outreach programme on the back of it, to get some initial conversations started. Out of that we got two new deals, with NTT DoCoMo, and the Yokohama BayStars, a professional baseball team.”

Learning to do business in Japan

The business culture in Japan is different to that in other markets. “There are a lot of formalities and structure to meetings, for example, and the hierarchy in organisations is very different,” says Smith.

Enterprise Ireland’s Japan team is on hand to support Irish companies interested in stepping into the market and emulating Kitman Labs’ success.

Smith describes his experience: “Enterprise Ireland has been of even more help to us because Japan is so different. Their team has helped us with translation services and organised for us to have translators present at meetings. They have helped us by, not just setting up events, but getting the right people in the room.”

Support also helped Kitman Labs to gain a deep understanding of the business culture. “We could probably have set up meetings ourselves but if you don’t understand the nuances, you could burn those opportunities just as quickly as you make them,” he says.

“They also helped us to understand what kind of follow-up is required after a meeting, by explaining what level of detail is required in that follow up. That has been a game changer for us and one of the reasons we have managed to grow quite quickly there.”

Japan will be an extremely significant market for Kitman Labs in the future, Smith says.