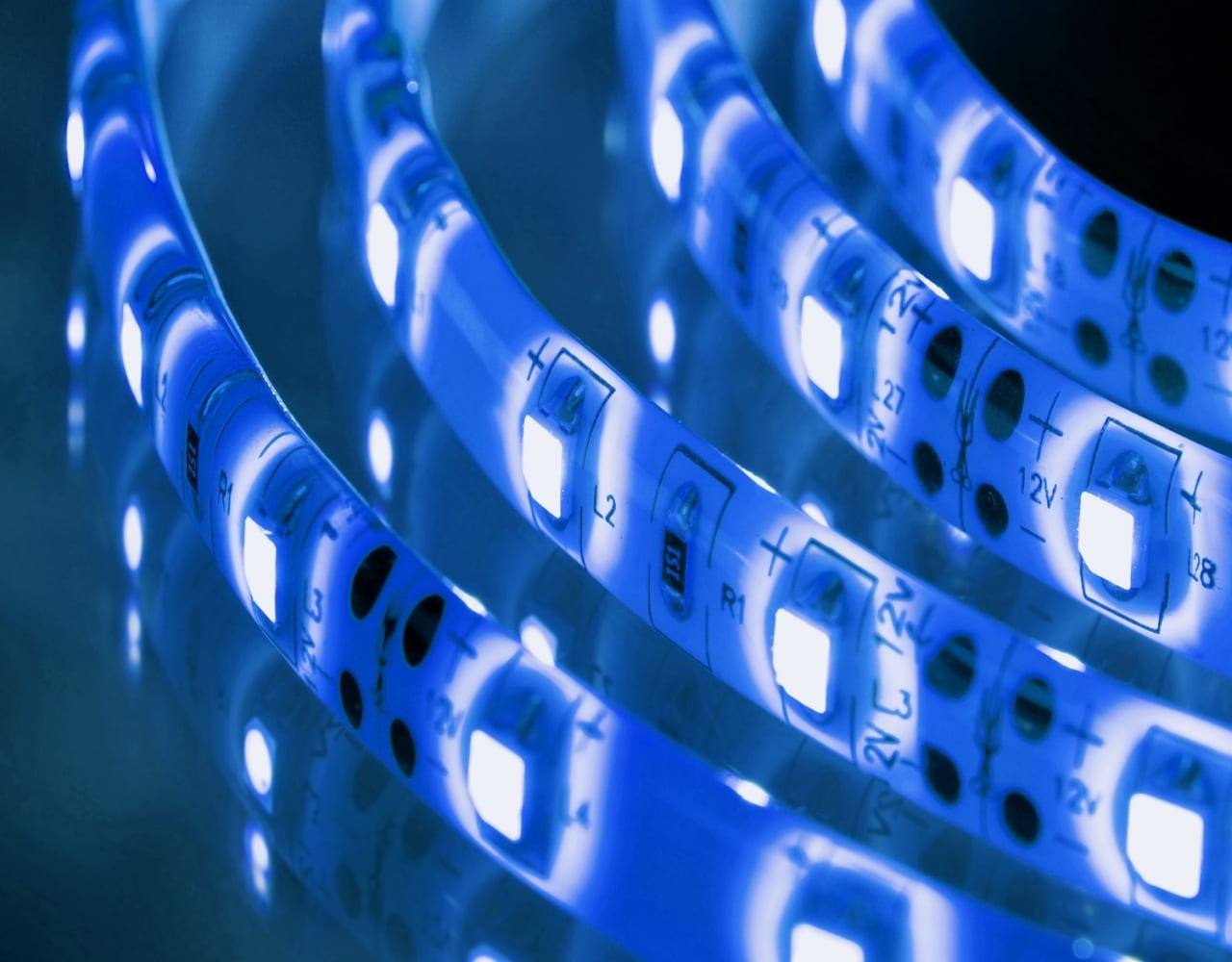 “Thanks to Enterprise Ireland’s RD&I grants, we do the knowledge-economy part in Ireland now. This has created jobs and been a great success for us.”

Innovation in its ROBUS brand is a crucial driver of growth for the LED Group, a leading provider of LED lighting technologies, founded in 1984.

In 2014, the company set up a team focused exclusively on research, development and innovation (RD&I), underpinned by grants from Enterprise Ireland. This allowed it to win market share abroad and strategically exit manufacturing in China.

“When I came in as a research, development and innovation director in early 2014,” says Pat Kelly, “we had a relatively small share of the residential downlight market in Britain.” Kelly, who arrived at the company with a physics and engineering background, initiated a project that incorporated new state-of-the-art knowledge into a downlight: driver-on-board technology.

The grant funding allowed the company to test around 20 prototypes of the new technology before achieving a breakthrough.

“We introduced a product called Triumph Activate that substantially expanded our share of the market. It allowed us to tender in new areas because of its reliability, and its sales have put a significant amount of money on our topline too.”

When LED light fittings are powered by mains electricity, the current has to pass through a special electronic device called a driver. Often separate from the light fitting itself, this device is based on old capacitor technology and contains bulky components that must be soldered together. As a result, it’s often the first point of failure.

LED Group developed driver-on-board circuitry that can be included in the light itself. It’s essentially a pod that can be dropped into the light fitting, making the system much more efficient and reliable, improving its longevity, and requiring less power. All components are placed by machine, minimizing the potential for human error.

The company launched a version adapted for the Australian market; it only entered this market in 2010 but has already seen rapid growth there. “Introducing products such as Triumph Activate gets people talking and is a really positive force in building brand perception,” says Howard.

Another RD&I project saw the company convert one of its range of small fluorescent outdoor lights to LED, then move the technology to bigger lights for car parks and develop a patented retrofit capability for them. “We can retrofit not just our own fitting, but those of 16 other manufacturers,” points out Kelly.

LED Group is also part of LEDLUM, a European-funded project which aims to reduce the weight of the LED driver by 90 per cent and increase its lifetime. “This enables us to play senior hurling on the research stage,” quips Kelly. He hopes it will ultimately enable the company to offer a ten-year warranty on fittings by 2020.

Another ambitious goal that Enterprise Ireland’s RD&I funding supports is the development of ‘human-centric lighting’. This will bring outdoor light quality indoors, replicating natural light by tuning the blue content that our eyes use to set our body clock. “The lighting behaves as if it’s morning or afternoon,” explains Howard. “We hope to launch products in universities, schools and hospitals next year.”