Like the Rubik’s Cube, Hungary is Worth a Twist for Irish Businesses 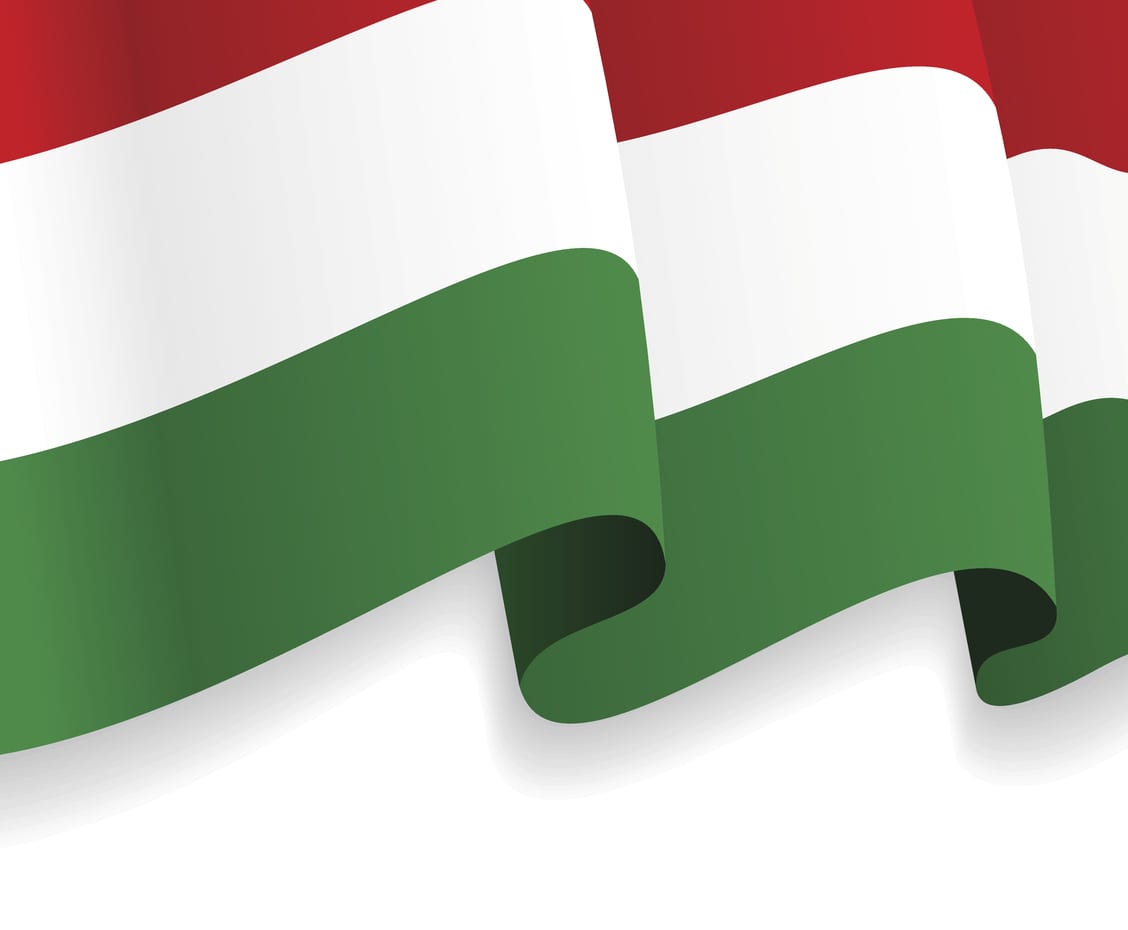 The designer of the Rubik’s Cube said “we turn the cube, and it in turn twists us”. In other words, to solve the puzzle you must look for other perspectives.

Hungarian professor Erno Rubik’s aphorism is apt for his home country today. Unorthodox politics and the controversial treatment of migrants has hurt its reputation, while the international business community has criticised Hungary for bringing its finances into check with the help of taxes on mostly foreign-owned banks and large companies.

However, much like the Rubik’s Cube, looking at Hungary from a variety of angles may lead to a different perspective.

For instance, it ranks in the top quartile of the Human Development Index and is the ninth most complex economy in the world – six places above Ireland. It exited the EU’s Excessive Deficit Procedure in 2013 and has defied predictions with growth projected at an average 2.5pc out to 2020. Imminent income tax cuts and a relaxation of a bank levy are expected to boost what has been described as a ‘creditless’ recovery.

It is a country of great artistic, cultural and sporting tradition. Hungarians won gold medals at every summer Olympics except Antwerp 1920 and Los Angeles 1984, when they did not compete. It was also the first country to host a Formula One Grand Prix from behind the Iron Curtain in 1986.

It counts composers such as Bela Bartok, Zoltan Kodaly and Franz Liszt among its native sons and is also a pioneer of cinema, providing Hollywood with Adolph Zukor, who founded Paramount, and Wilhelm Fuchs, who founded Fox Studios.

Hungary also boasts a strong scientific tradition, with scientists of Hungarian birth or origin receiving the Nobel Prize on more than 20 occasions. The OECD ranks Hungary 16th in the world in science education.

Indeed technical skills, allied to moderate wages and a location on the edge of European supply chains, led to investment in the early 1990s. Today, inward FDI amounts to 78pc of GDP, the highest in the region.

Hungary has been particularly successful in attracting FDI in the automotive and electronics sectors (often intertwined). As a result, participation in global value chains is among the highest in the OECD.

Large investors include Audi, Suzuki, GM and Mercedes plus more than 700 suppliers. Bosch, Alpin, Samsung, Honeywell and Rosenberger are among the big electronics players – and many are scaling up. This should interest Irish suppliers with sectoral references or offering added value for production or services.

There is also opportunity in Hungary’s national development plan (2014-2020), with €6bn allocated for health, infrastructure, environmental protection and tourism – which is predicted to increase 4.2pc this year, to a total of just over 12m visitors. Similar growth is expected until 2020, boosting tourism-related expenditure and hotel industry value.

BMI Research expects growth in the medical devices market of more than 6.3pc in 2016 and with the country reliant on imports to meet demand, producers and developers of time- and cost-saving healthcare solutions should take note.

So despite its reputational issues, Irish businesses should look again and take note of possibilities in Hungary, perhaps with the aid of an invention of a former Budapest newspaper editor called Laszlo Biro.

Ladislav Muller is Enterprise Ireland director for the Czech Republic, Hungary, Slovakia, Romania and Bulgaria and is based in Prague