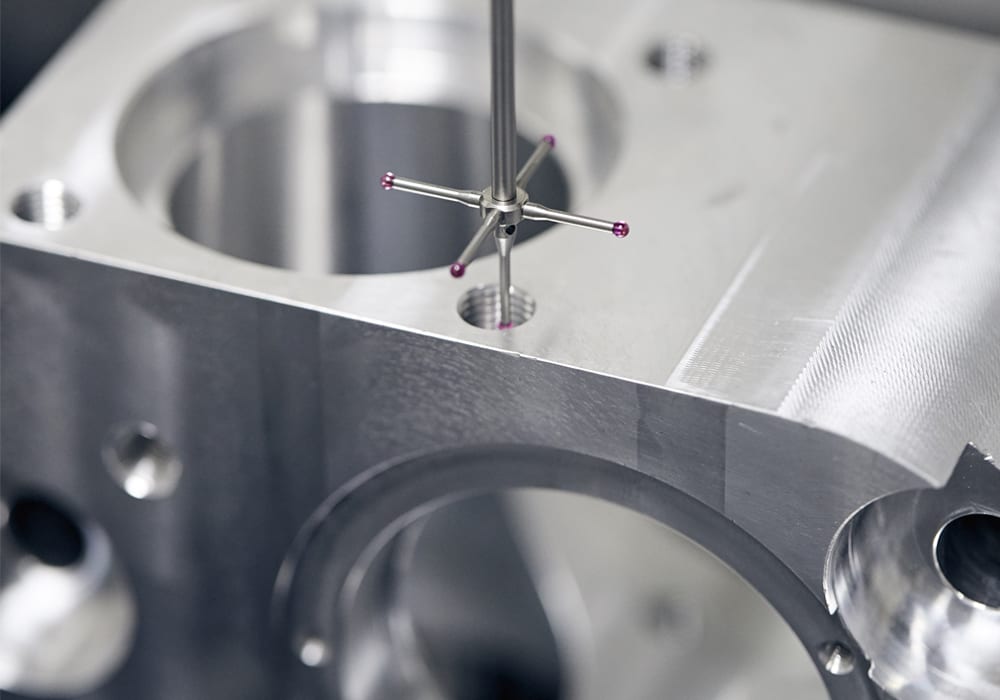 The fact that it has pursued a market diversification strategy for over 30 years means Burnside Autocyl’s growth is unlikely to be unduly affected by Brexit.

Established in 1974 in Tullow, Co Carlow, Burnside Autocyl was focused on the domestic market for its first ten years and when it became saturated the UK was the logical first export market.

However, it soon recognised the potential that existed in other markets and so branched out into Scandinavian countries and then Germany, France, the Benelux countries, Italy, the Czech Republic and Romania followed after that.

Currently exporting into 16 different countries, its most recent venture was to establish a manufacturing and warehousing facility in Pennsylvania in the US – the company’s first global footprint outside Co Carlow in terms of manufacturing capability. It also has sales and marketing offices in Germany and France. 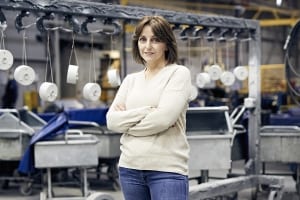 “In 2013, we identified the US as a market that we had to pursue with more gusto and so established a physical presence in 2014,” says sales director Caroline Kelly.

“It is a hugely exciting market for us, which we are looking to grow right now. We have already seen 10% growth in sales year on year.”

All of Burnside Autocyl’s product shipments to Europe are currently routed through the UK. This is a concern for the company post-Brexit, but a challenge it will overcome, according to Kelly.

“It may mean our shipments will have to be bonded. A lot of questions remain to be answered. At the same time, UK competitors are in a stronger position than us because of weaker sterling,” she says.

“However, we are not overly concerned about Brexit as the UK doesn’t make up a significant part of our overall business and we are confident about growing in other markets.”

Learn how Enterprise Ireland’s Diversification supports can help you to develop market knowledge and prepare for the challenges of entering new markets.