Pointers on the French Market from Irish Business Tricel​​​​​​​ 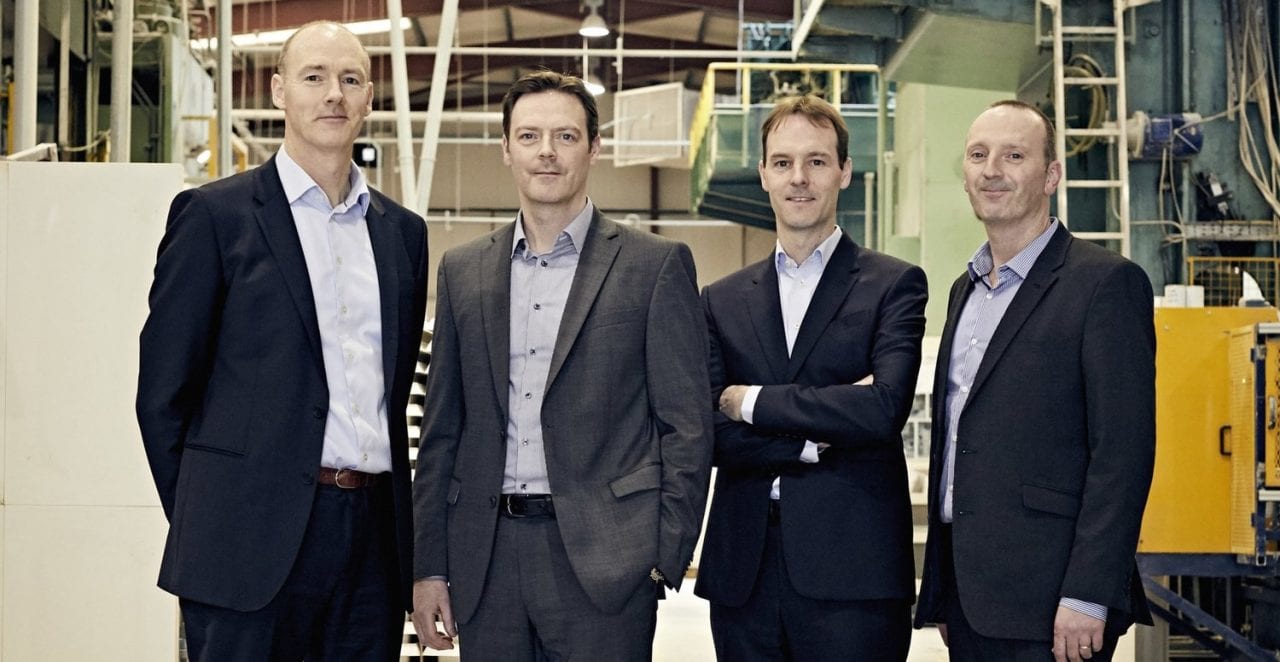 France has become a key market for Killarney-based manufacturing firm Tricel since it obtained a government licence to supply sewage systems to one-off houses there in 2011. Here managing director Mike Stack shares his insights into the French market:

• France is a gigantic market and you really have to commit resources to it. You can’t just dip your toes in and expect to be successful. The language is hugely important. You need people working for you that speak French. We have strong local teams on the ground, which has been very important. People from your company just arriving over once every couple of weeks won’t cut it. There has to be a local support network in the country.

• Having a base in France – our factory in Poitiers – has allowed us to pursue an expansion strategy into other European markets. Once we got established there, we found distributors in Belgium and then Germany. We are also focused on French-speaking markets such as Martinique and Guadeloupe now that we have built up the language capability.

• Building a strong brand has been important to us in France. Further to being awarded French and German trading licences (in 2011 and 2012, respectively) the Tricel brand for our environmental products became well established in those markets. This led us to the decision in 2014 to rebrand the whole company from Killarney Manufacturing Group to Tricel. It is quite a unique name globally and we have found since that it works well generally in international markets.