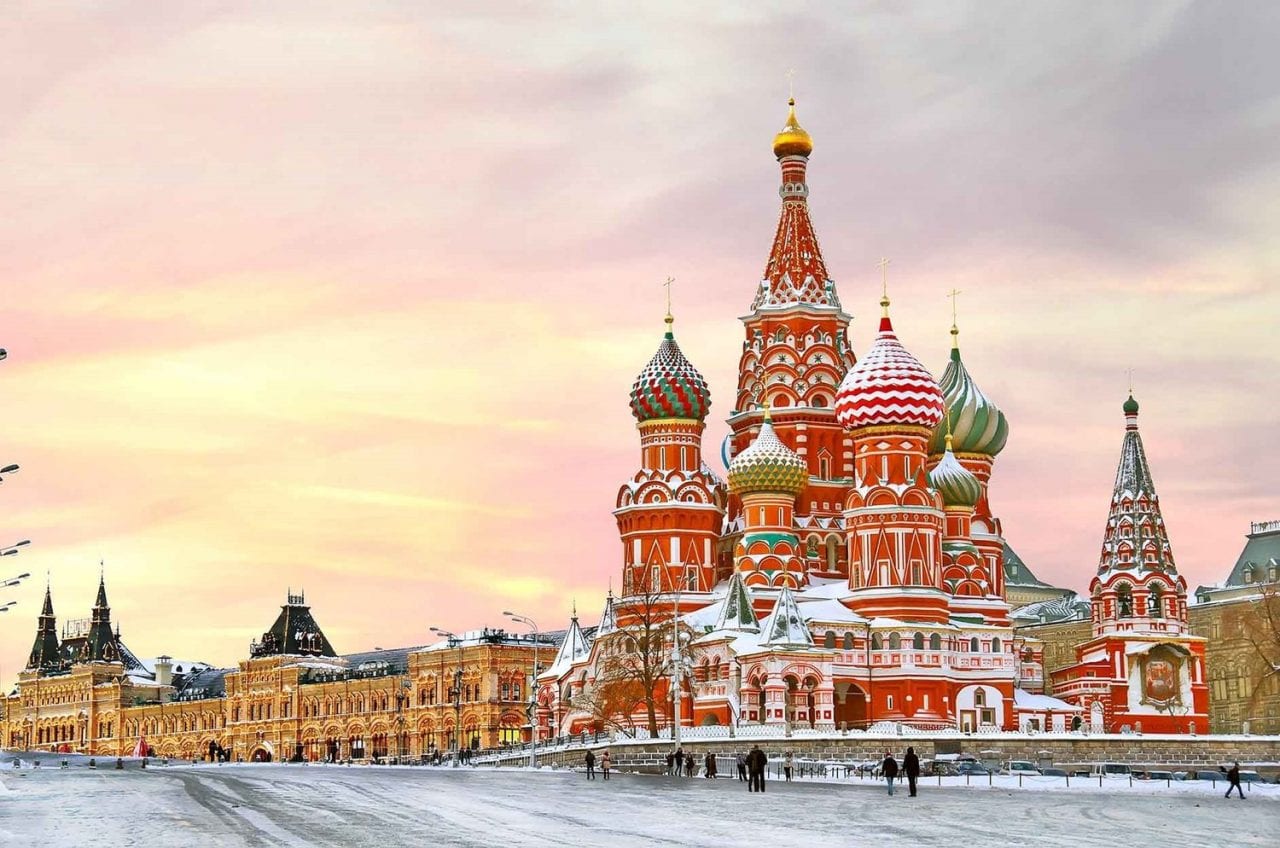 Russia’s economy is grappling with trade sanctions, deflated oil prices and difficult international relations. But as a high-level, three-day conference in St Petersburg shows, this gateway to 250 million consumers is still up for doing business, and so too are powerful interests in the West.

The Irish delegation included Ambassador to Russia Adrian McDaid, and Enterprise ­Ireland chairman Terence O’Rourke, who were among the business leaders, journalists and academics from around the world ­contributing to debate about the global economy and ­Russia’s place in it.

Entrepreneurship, medium-term macro-­economic strategy, Eurasian Economic Union and world energy markets were on the agenda, along with development of market infrastructure, high-tech industries and Russia’s regions.

As the guest list shows, this conference is more than Russian lip-service to economic openness. The country is actively seeking financial and expertise inputs.

Following steady growth averaging 3pc-5pc from 2009 to 2014, Russia hit a recession which reached its nadir in Q2 last year with a 4.5pc drop in GDP as the country hit a fiscal ‘perfect storm’ due to negative macro- and micro-economic events.

Predictably, this has had knock-on effects for Irish exports over the past 18 months. Figures for 2015 show a 55pc drop compared to 2014.

But things look like stabilising. The slowdown has been less pronounced over the past 12 months and Q1 figures this year show Irish exports up €4m year-on-year with the economy projected to flatline between now and 2020.

President Putin appears serious about further opening up Russia’s 143 million-strong market to imports which will also help access to the 100 million people in the rest of the Commonwealth of Independent States.

“We must react more swiftly to the shifting demands of the market and to the looming transformation of the global technological landscape,” the Russian President said in his welcome message at St Petersburg.

Irish exporters have lost ground in the ­Russian market recently – but opportunities still exist. Demand for high-quality niche goods and services is consistently increasing in the B2B and B2C sectors. Moreover, the relative clear-out of foreign competition due to the recent downswing means there is a more positive local response to companies making the gesture of visiting Russia to build partnerships in a highly relationship-focused society.

There are plenty of Irish success stories. Companies such as Dublin Aerospace, Hi-Spec, Prodieco, Dairymaster and Hermitage Genetics are looking at stable or increased sales for 2016.

These companies are similar in that they have a market presence, or make regular ­visits, demonstrating a willingness to listen to Russian partners and consult on solutions as a pathway to sales.

Potential exporters to this market should ­follow their lead. They all offer reliable ­after-sales support and offer products and services that compete in quality and price.

Our assessment is that it will become more difficult to sell directly into Russia going forward. However, long-term partnerships creating joint R&D, IP and products relevant to Russia as it develops its manufacturing, food production, and telecoms infrastructure, will give Irish-based ‘hybrid’ companies access to a huge and under-supplied market.

The first stage of forming those partnerships is our recent campaign to attract Russian start-ups to Ireland, integrate them into our business ecosystem, develop their international export potential and prepare them to scale-up for entry into the Russian market.

With a third of all applications, and 40pc of investment winners, for Enterprise Ireland’s International Competitive Start Fund coming from Russia/CIS, this process has momentum, creating the opportunity to form partnerships from home and ultimately ­counterbalance the ­recent drop in Irish exports.

This article originally appeared in the Sunday Independent

Industry Bulletin – Opportunities and  Risks in the UK Construction Industry