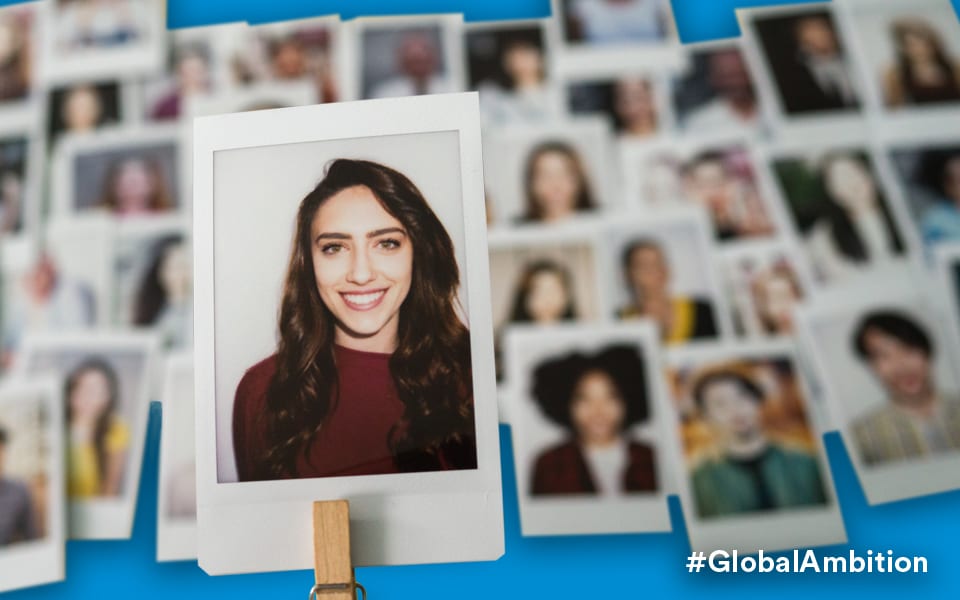 Irish companies must be flexible and innovative, in order to make the most of the talent pool here, delegates heard at Ireland: A Fintech Factory, an event hosted by Enterprise Ireland as part of MoneyConf 2018.

“In terms of accessing talent, we as recruiters need to start looking at moving away from demographics and the traditional boxes we put people in, and start looking at them in terms of values,” said Karl Aherne, director of strategic business development at Fexco.

“It’s about understanding your company’s values and then finding the right people based on values for those roles, irrespective of age or gender.”

A great country for homegrown and international talent

Not alone has Ireland got great homegrown talent, “it’s a great country to attract talent to as well,” said Paul Smith, co founder of Top Tier Recruitment, an agency that specialises in fintech and financial services recruitment.

As a recruiter, the uncertainty around Brexit is an opportunity to secure specialist skills from EU workers unsure about their future in the UK, he said.

Don O’Leary, head of EU operations and Ireland country lead at payments company Stripe, has been hiring significantly recently. “The talent has been extremely strong and, as a company that is trying to attract talent from all over Europe, it has been fantastic,” he said.

And there are still large pools of talent as yet untapped, according to Vanessa Tierney, co-founder of Abodoo, a new career platform that connects employer with ‘smart workers’ – agile knowledge workers who want the flexibility to work from home, from local co-working hubs or on a hybrid model basis.

“Since launch, we’ve had thousands of really talented people register with us because people want choice. They don’t want to be commuting every day. There are a lot of skilled unemployed people out there – globally there are 200 million skilled professionals estimated to be not currently working,” she said.

Any start-up or scaling business has to make a strategic decision about how they recruit. Don O’Leary of Stripe said, “When you are looking at building an organisation of 200 to 300 people you can go in two directions. You can get people in on the ground by hiring a team of junior people and starting off the operations that you want to start. Or you can go for senior people who have the experience and the willingness to roll up their sleeves and get the job done themselves.”

If possible, go the latter route. “These people can do the initial work but can actually span as the organisation grows and have that strategic leadership and direction. They’re difficult to find but if you can find that type of hire early on in your organisation then you’ll really get control of the growth of your organisation as you scale out,” said O’Leary.

Stripe was able to do that successfully in Dublin, not despite the competing presence of Google, Twitter and Microsoft et al, but because of it, he said. “There was that 10 or 20 years of experience of building up these teams. There was that management bench strength that we were able to tap into, of people who wanted to come and join a small start-up at the time. That was a huge advantage for us starting out.”

It’s one of Ireland’s key strengths for fintech start-ups. “When you start looking at those initial contributor-type roles, Ireland still has that ability to attract talent. It still has that brand awareness across Europe as being a tech hub. And then for us, as a financial services company, we were able to tap into the bench strength of the financial services sector. Initially we were looking at more technical-type roles but as soon as we started building out the functions into risk and compliance we were able to tap into a wealth of experienced individuals that were already in the country.”

Locating in a rural area can help attract people who are looking for a different pace of life outside work, said Karl Aherne of Fexco, which employs 1000 people in Killorglin, Co. Kerry.

Ireland’s diaspora can also be better leveraged. “We have a massive pool of expats out there around the world, who are really looking for the right opportunity to come back to work,” said Paul Smith of Top Tier Recruitment.

Smart working can help, and Ireland has over 200 privately and publically owned co-working spaces, pointed out Vanessa Tierney of Abodoo. She estimates that many of those who left the country in the past five or six years would return home “if we could offer them careers, maybe in rural Ireland.”

A number of skilled parents and people with disabilities would like to work too, if they could do so in a flexible manner.  “We also have an aging population, many of whom don’t want to stop work completely when they get to 65, so the opportunity is huge.”

The biggest challenge is often one of company “mindset” – a reluctance to trust that the worker will work, and a perhaps outdated attachment to having an office. The traditional view is that the office is a requirement to ensure a company’s culture is maintained.

Not so, said Tierney, pointing out how successfully Canadian ecommerce enabler Shopify is employing hundreds of workers along Ireland’s western seaboard, without an office, as well as Apple’s rolling out of remote working teams.

This enables them to tap into “an unlimited talent pipeline”, she said. “I really think Ireland could become the smart working economy of the world. We could really set the pace globally.”

The Enterprise Ireland event was attended by more than 100 representatives from the venture capital and international financial services sectors in Asia Pacific, the Middle East, Africa, Europe and the US.

Liked this article? Read more about Talent Management in our Exporter Stories