Top 10 Tips for Exporting to Europe 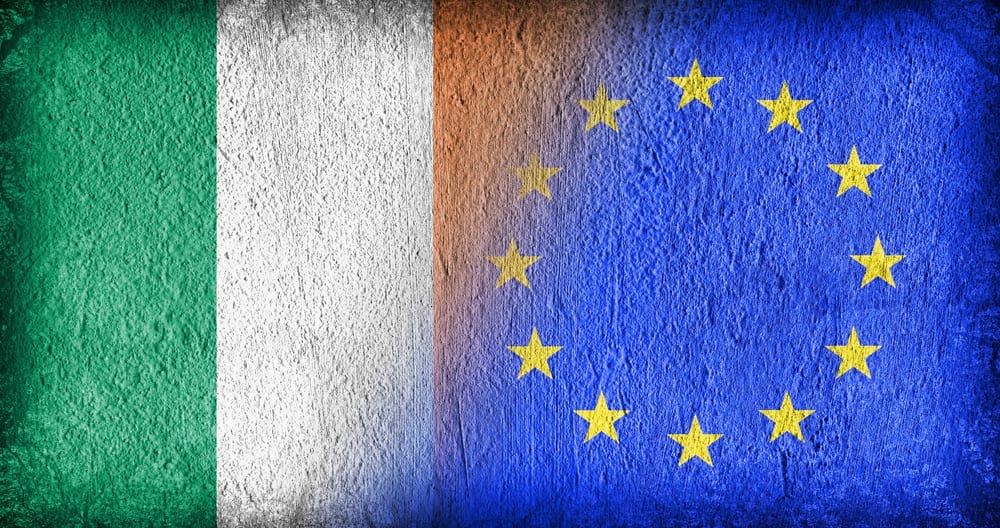 The European Union is the wealthiest consumer market in the world, add in the likes of Switzerland, Norway, Turkey and the CIS; and the argument for exporting to our nearest neighbours gets even more compelling.

As one of Europe’s most developed economies with best-in-class offerings in Agri, health, construction and ICT; the potential for Irish exporters to exploit the opportunity to reach a market of close to 750 million people is unquestioned.

While Europe is too big and diverse to treat as a single market, it is possible to use one country as a base to target near neighbours. For instance, while the EU offers barrier-free access to 28 countries, the European Free Trade Association brings Iceland, Liechtenstein, Norway and Switzerland into the Single market.

Beyond the European Union, differing currencies, diplomatic relations, and levels of economic development mean that exporters would be well advised to consider developing European export markets on a country-by-country basis. However, it is worth bearing in mind that a presence in one country can act as a springboard to neighbours or countries with historic links. For instance, CRH opened its new business service centre in Hungary from which it manages its operations in Austria, Hungary and Slovakia.

It goes without saying that research is vital before deciding upon a market. But when there are 47 countries to choose from offering widely different sectoral opportunities, it is doubly important. Look at headline economic figures such as GDP, growth projections, national and household debt, household income, demographics, etc.

Look at the political situation. Is the country stable, is there corruption, are there protected sectors? What is the situation for setting up an office are there laws that require local partnering for foreign businesses? It is also important to research culture and tradition – from a broad perspective and from a business point of view. This will give you an idea of the receptiveness and viability of a market as well as suggesting how long it could take before you can start selling. It will also tell you whether you should – or are permitted – to sell directly; or use a distributor or sales agent without setting up an office.

This is particularly important for less well-publicised countries such as those outside the EU, where there can be substantial variation. Enterprise Ireland has offices throughout Europe that can advise on the nuances of each market.

Always consider how your company might be a particularly good fit in a particular business culture. For example, the Nordic markets are often early adopters of new technologies and comfortable partnering with early-stage companies and may therefore be suitable for a company at high potential start-up stage.

A local presence is always advisable. While markets might be geographically close, scale cannot be achieved through regular visits. Establishing an in-country office with local staff or a strong partnership is usually the best approach. Your senior management team also need to be fully committed to your market and present as a much as possible.

Have a plan for marketing your product taking into account the need for localisation of marketing collateral, website, social media channels etc. Although English is widely spoken in Europe, having your marketing and communications in the language relevant to your market will help you reach the widest possible market.

Take into account geographic size. Large countries like Russia are best approached by developing a regional market to begin with and then rolling out further as you become more established.

Conversely, you may have the capacity to manage two new markets simultaneously. It is not uncommon for exporters to enter Benelux countries in whole or in part simultaneously – sometimes in conjunction with, or directed from, France or Germany.

Don’t forget about currency value, it affects your bottom line. The UK is not the only country susceptible to significant fluctuations in the value of their currency. Get advice on hedging, think hard about your pricing strategy and consider contractual arrangements with your in-market customers in which they share in any major adverse change to the euro value of your payment.

When entering a new market ensure you have budgeted to absorb the cost of establishing your presence. This can take some time, depending on the market. For example, Germany has slower decision-making times, while Switzerland, the Nordics or Benelux tend to conduct business more expeditiously.

Get legal advice. Whether in the EU or otherwise, every country has different legislation governing employment, contracts (sales, rental, buyer agreements etc.) company registration, tax liability, transport, etc. Levies and duties may apply for countries outside the EU which usually entails additional documentation.

This article originally appeared in the Sunday Business Post