Top 10 Tips for Exporting to The Middle East 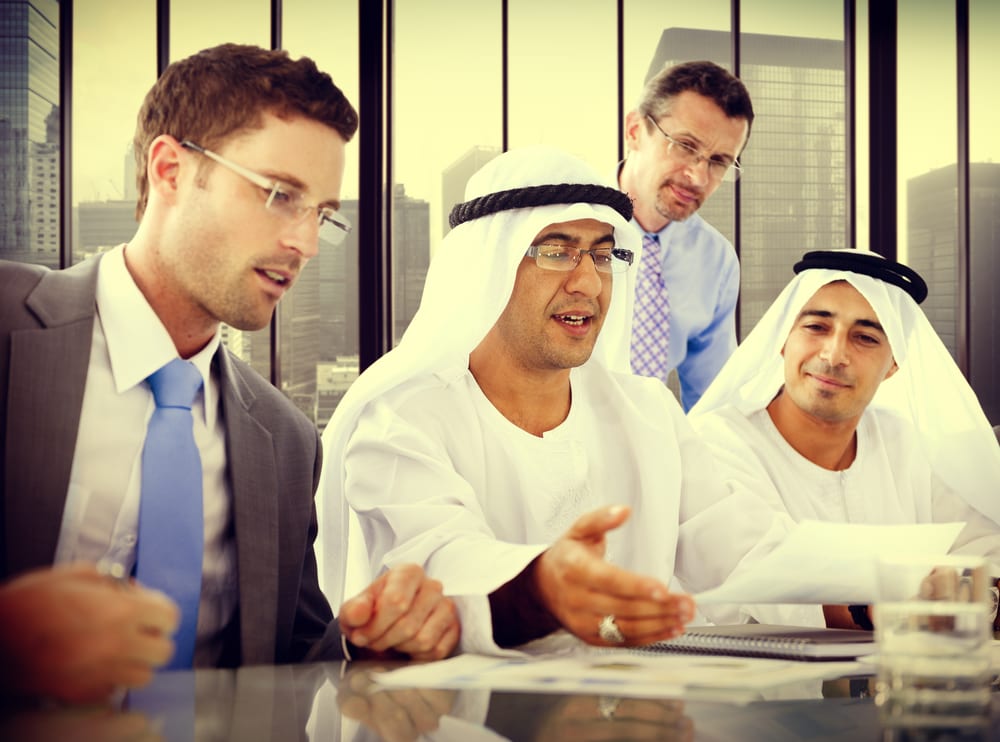 Over 300 Irish companies are exporting to the Middle East in sectors such as Healthcare, Education, Digital Technologies, Aviation, Food, Tourism and Construction

With a population of 205 million growing at one of the fastest rates in the world, and significant public spending planned despite the current reduced oil price, Enterprise Ireland offices in Saudi Arabia, Dubai, Abu Dhabi and Qatar can help exporters open and develop markets in the region.

In the Gulf, Islamic principles and social customs are widely observed, with some divergence in religious observance and customs between the different states. Irish businesspeople should approach the Middle East market with respect for that culture, and a clear understanding that it is differs from the West.

Acquaint yourself with the basic principles of Sharia Law because it influences the conduct of business. For instance, while parties are generally free to negotiate their own contracts, any deal unfair to one side or involving deception will be void. Also, deals envisaging the future consummation of an agreement or obligation may be unenforceable; while a contract involving speculation on a future outcome will generally not be permitted. Finally, contracts that feature interest payments are not normally enforceable.

Arabs will not expect first-time visitors to understand all their cultural nuances. Respect and patience will take you far, and in many ways the Arab style of doing business is closer to Ireland than you may think. Establishing personal rapport and relationships is a key part of doing business.

The pace of business is appreciably slower than you may be used to, so it is important to set expectations with this in mind. You may also have to deal with several layers of an organisation before reaching the decision maker. Patience is definitely a virtue.

Innovative or unique products will often help to fast-track the sales process but, as a rule, decision-making tends to take time. Eight to ten months of business development is standard, and in some sectors – the public sector in particular – it is not uncommon for it to take longer still before many meetings finally conclude in a deal.

Family is very important in the region. Many successful big businesses are family-owned and various members can have roles in subsidiaries. It is normal in the Arab world that you may be asked about your family. They want to know who you are first, then they will ask about your business in time.

In many business sectors around the Gulf States, you are likely to encounter expatriates in key positions. In Qatar and the UAE, for example, they outnumber nationals by more than three to one. Such people are likely to be accustomed to Western business styles, and consequently meetings are held and decisions made in a manner more familiar to the Irish approach.

Negotiating is where the fun begins. Haggling is a traditional part of the culture dating back to ancient Bedouin culture. An Arab enjoys negotiating and will always look to get the best deal for themselves.

It is not uncommon to see some theatrical behaviour as advantage is sought in price or service. Play along with the banter but do not overstep the mark. Do not be too pushy. ‘I need this or the deal is finished’ is considered highly rude and may stop your progress.

Price is not your only bargaining tool. If your counterpart insists on a lower discount than you had in mind, politely and respectfully suggest alternatives such as different features or support terms. If it appears your offer is being refused, always remain respectful and be careful not to cause offence. Politely suggest ways any obstacles might be overcome.

Tailor your strategy in case you have yet to speak with the key decision maker. If this happens, their input (which may only be at the conclusion of a deal) will probably involve you having to give an additional discount or offer some other concession. This is sometimes known as the ‘chairman’s share’. In Arab culture, the man who obtains better terms on a deal gains respect among his peers.

In markets like the Gulf States where a high proportion of products are imported and competition is strong, gaining good competitive intelligence is essential. Unless a company is selling direct from Ireland, some form of partnership will likely be entered into in the Gulf.

Thorough due diligence is essential before working with a new partner in the market. You will meet many potential partners in the early stages and you should conduct background checks in parallel with forming the relationships. Ask the hard questions before doing a deal. There is no equivalent to the CRO in the Gulf to allow you to carry out background checks.

Enterprise Ireland can connect you with potential partners in your sector or advise you about people you may have met, or projects which may be of interest. It’s also advisable to check with local law firms to do background checks on possible partners. Another option is to consult with members of Irish business networks in the region who may be able to guide you.

Do not sign agreements with anybody until you are sure they are trustworthy. Extricating yourself from a contract can be difficult and expensive. Also, do not give exclusive rights for all business activity on an ongoing basis, instead try short trial periods with measurable outcomes to test the working relationship.