Australian Dream Up for Grabs for Fintech, ICT and Construction Firms 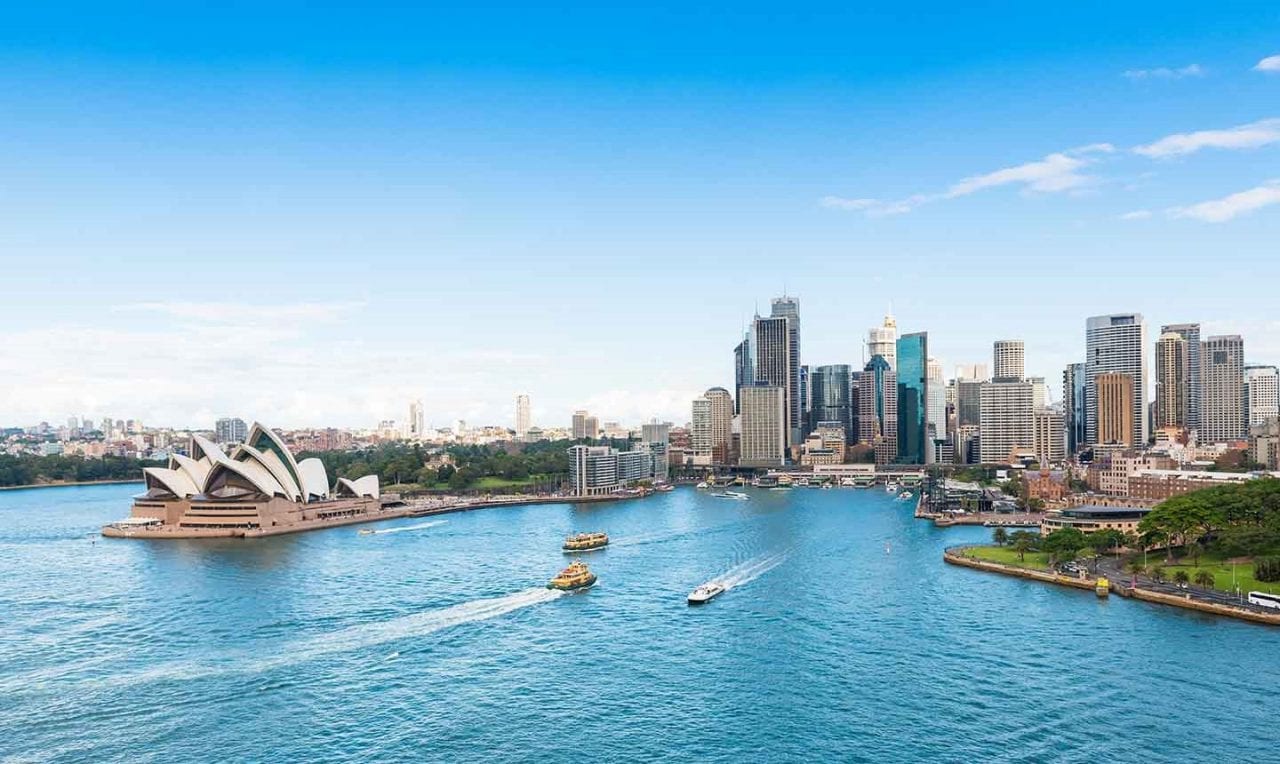 Aborigines believe the world was created during the dream time. And from the latter part of the 20th century onwards, the same term could be used for the Australian economy.

When Australia’s dollar was floated in 1983 as part of an economic liberalisation strategy, it led to investments and trading relationships that turned open the spigot on the country’s unrealised wealth. Since then, Australia has confidently ridden economic headwinds to become the 12th largest economy in the world, boasting 24 years of uninterrupted growth averaging 3.3pc. A considerable feat considering its relatively small 23m population.

Australia offers a powerful combination of a highly-skilled workforce, legal and political stability, efficient and transparent regulation, sound legal and governance frameworks and close ties to the fast-growing markets of Asia. It is, and will continue to be, a dynamic and dependable market for Irish exporters. Its high rating in ease of doing business is a key differentiator from its Asian neighbours.

Many sectors are enjoying growth – including financial services, telecoms, IT for health, enterprise software, HR solutions and consumer products – but the burgeoning fintech sector is particularly noteworthy. Australia is on the verge of becoming the fintech centre of Asia driven by changes in government, the rise of fintech innovation hubs such as Stone & Chalk and an increased national focus on the sector.

While focal points for the fintech industry have popped up around the world, there’s yet to be a major player in Asia, and this is where Australia’s opportunity lies. Irish companies such as CurrencyFair, FEXCO and Fenergo have been seizing this opportunity over the past number of years.

Further opportunity lies in the increased construction and engineering activity to meet the demands of the oil and gas boom in Western Australia and Queensland. Australia will become the largest LNG producer in the world by 2017 following investment of around €179bn over the last seven years.

Combilift, Suretank, Chemstore, and Abcon among others supply the operation and maintenance of these facilities. While the economy has slowed as the mining boom wanes, be assured that end-users will buy, though it means buying cycles are often longer and negotiations harder to secure significant contracts.

Last year, prime minister Malcolm Turnbull pledged AU$1bn (€640m) to promote business-based research, development and innovation. This “innovation agenda” means businesses will have easier access to the €3bn spent by the government on IT each year via a new digital marketplace.

Since 2005, the Commonwealth, States and Territories have also been investing (through the Digital Health Agency) in key building blocks for a national e-health platform. These initiatives are boosting IT investment in the sector and delivering opportunities for Irish enterprises to provide solutions. This March, medical software company Oneview became the first Irish company to list on the Australian Securities Exchange due to their success in the healthcare sector here.

Advice for Exporting to Australia

When evaluating the Australia export opportunity, be aware of the vastness of the country. Larger companies who take on agencies often have an office in each of the major cities, while smaller partners tend to operate only in their local states.

Exporters should also be aware that given the distance from Ireland, many companies feel that by simply appointing a partner they have satisfied their market-entry requirements; however, agents and distributors in Australia often require as much servicing as direct sales teams.

The Irish diaspora is always willing to assist with market knowledge and introductions so help is at hand when choosing the best approach.

This article originally appeared in the Sunday Independent