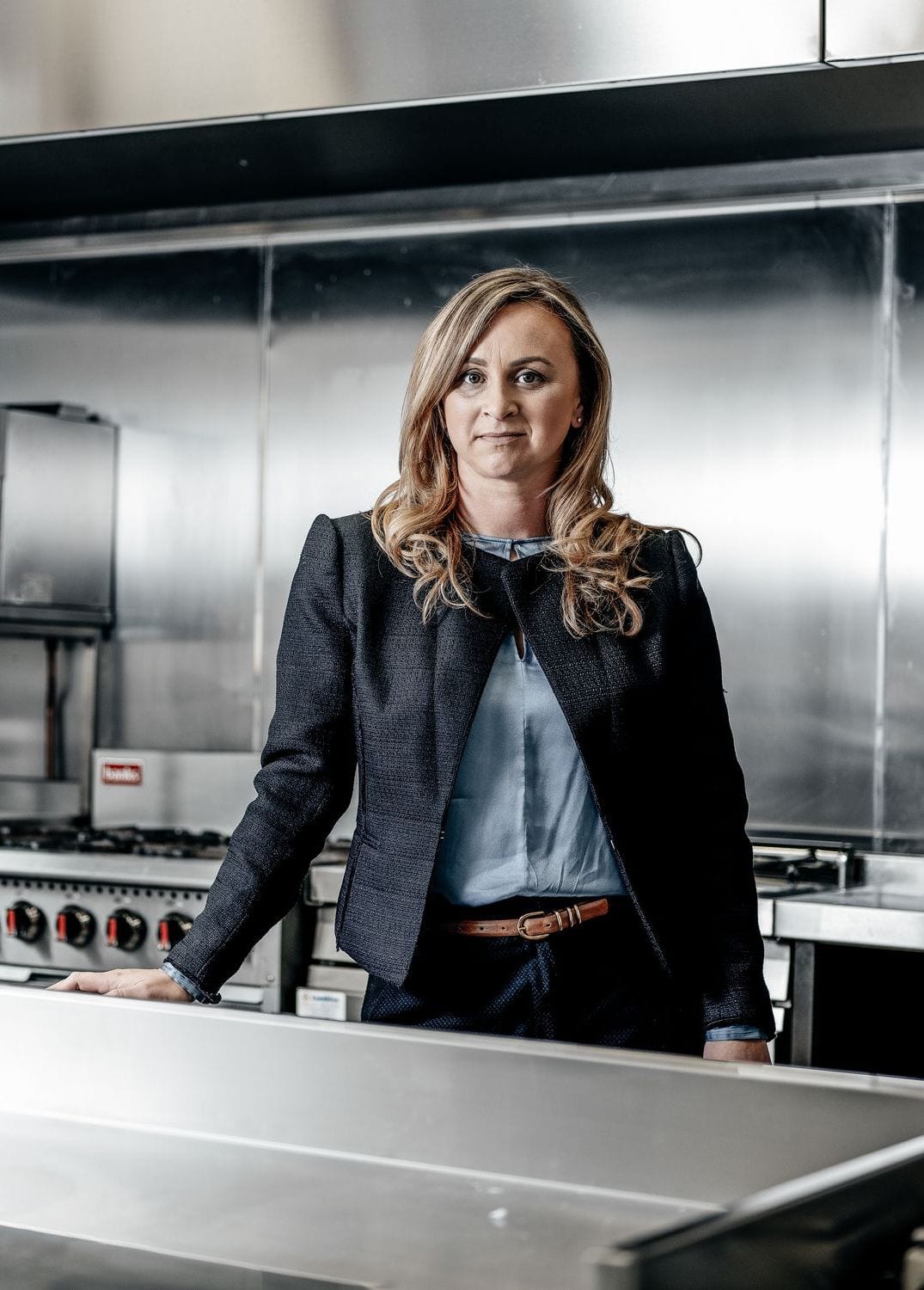 “We started with two products and we now have 15. We are constantly working on our products to improve them. We are also working on ways to extend the shelf life of our products without sacrificing flavour – this is very important in markets such as Scandinavia.”
Alex Murphy, BFree Foods

Established in 2011 by Cuisine de France founder Ronan McNamee, BFree Foods has grown to take a significant slice of the domestic market in the “free-from” bread category, and has increased export sales rapidly in the US, the UK, Scandinavia and Australia.

The business has been built around research and innovation from the very start with the aim to be the best. “UCC has an incubator for the brewing and baking industries. We worked with PhD students there on our first product, a loaf of bread. The problem is that gluten does so much for bread – it is the scaffolding that gives it structure, taste and the crisp golden crust. Without it, the bread just falls apart and doesn’t taste very good. We had to solve that, and deliver something that gave us the edge versus the competition. We did a lot of market research at the same time.”

That research revealed a growing lifestyle market for gluten- and wheat-free bread products. “When we launched our first products it was very much with a healthy lifestyle message”, Murphy adds. “We assured consumers that we’ve done the research for them and have created a product that tastes great and is nutritionally good for you.” 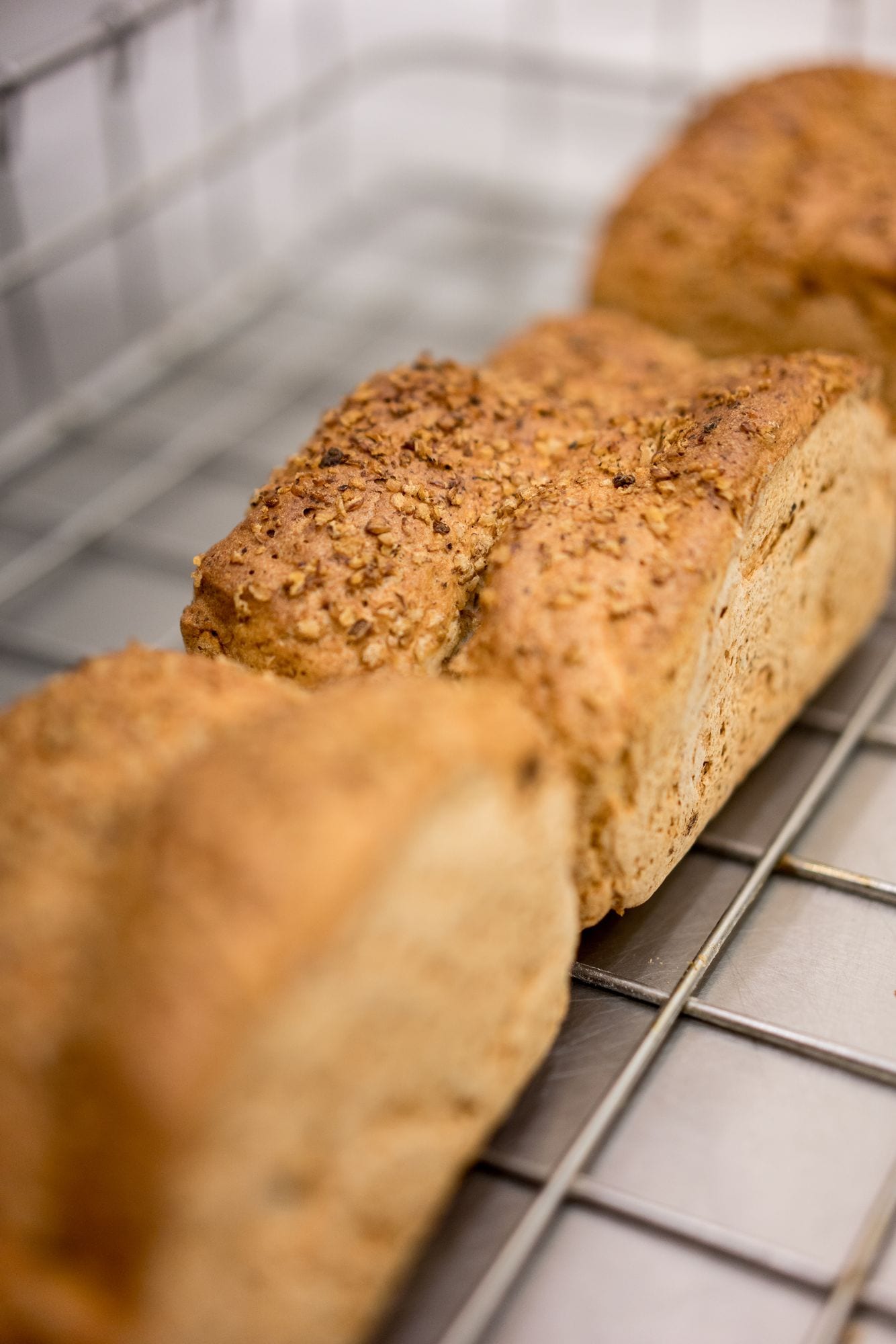 Solving the gluten problem proved interesting. “We use various ingredients such as apples, potatoes, peas, sweet potato, even bamboo, to add flavour and replicate the gluten”, she says.

The company launched its first two products on the market in 2012 to a very positive response. “We were producing fresh, tasty and nutritious bread, not long-life products, which can often be full of preservatives.”

Listings in all the major multiples followed and then it was time to look further afield. “We always intended it to be an export product and our next move was into the UK”, Murphy explains. “Innovation is a big selling point there. There are so many people playing in the gluten-free market you have to be able to offer something different. We did some very, very basic consumer research among people with coeliac disease and wheat intolerance, and what they told us was they missed out on family meals; family members ate one thing and they had to eat something else.”

That led the company to develop gluten-free wraps, which tasted just as good and folded as well as the standard product. “Our wraps won several awards for quality and there was no other offer like this in that category and that got recognised among the UK multiples.”

So successful have the company’s wraps been that BFree now commands a 10% share of the total Australian wrap market – both standard and free-from.

Success in the US quickly followed, with Walmart, Costco and KROGER among BFree’s key customers. “We supply 5,500 outlets in the US and it is now our largest market.”

Innovation has been key to the company’s growth and success. “We started with two products and we now have 15”, Murphy points out. “We are constantly working on our products to improve them. We no longer use eggs as an ingredient and this has made our products suitable for vegans. We are also working on ways to extend the shelf life of our products without sacrificing flavour – this is very important in markets such as Scandinavia.”

This activity has been supported by Enterprise Ireland over the years.

“As a start-up, we worked with the universities and then we engaged with the fabulous team in Enterprise Ireland, who helped us with research, development and innovation as well as with expanding internationally. BFree now employs 40 people in Dublin and Enterprise Ireland also helped us establish an innovation hub here in Dublin, where we have four researchers working on new product development and innovation. We are now looking at extending into different categories as well and that will be very exciting.”

Learn how Enterprise Ireland invest in R&I with its innovation supports.