Data is the road to digital health 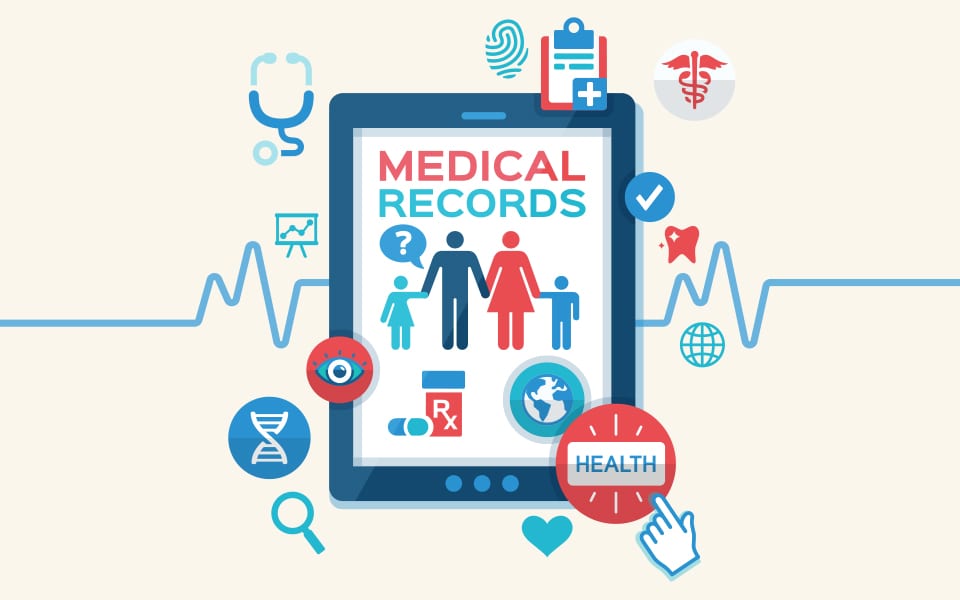 Drive on any major road in Ireland and sooner or later you will pass a sign bearing the mark of the EU flag. Such signs mark Europe’s commitment to helping Ireland build a world-class road infrastructure.

As the turn of the millennium saw the fulfilment of road projects deliver people and goods around the country, a new strategic infrastructure is now underway to deliver what is arguably the single most market-disrupting change to how we work, live and do business – the movement of data.

Data, once housed in paper files or offline digital silos contained within organisations, now has the power to connect as never before and, with the advent of General Data Protection Regulations (GDPR), there is a protocol that enables for the first time the free, and safe, movement of data throughout Europe.

For businesses, the implications are too important to ignore. The figures are truly astonishing and show the transformative nature of the growth of big data. It is estimated by the Dutch Datacenter Association that 90% of the world’s data was created in just the last two years alone. The total addressable market for the digital economy could be worth in the region of €415 billion a year, according to European Commission forecasts.

Data is central to digital health

It is no less than utterly transformative, and one of the biggest areas to see massive change is healthcare and patient data. Connected devices, wearables and the Internet of Things, together with cloud computing and pooled data is putting patients at the centre of their healthcare journey.

“Ten years ago, digital health in those days was an option,” says Brian O’Connor, chair of the Irish-based European Connected Health Alliance (ECHA). “Today digital health is a must. The world has moved on tremendously in the past five years and we need to embrace this revolution.”

This revolution, says O’Connor, is redefining how states interact with citizens and their personal data, not least in health. Consumers regularly hand over personal and financial details and there appears to be a growing acceptance for doing so with confidential medical data, he says.

He cites Estonia, which fully embraced digital citizenship and eHealth after 95% of the populace said they approved of digitised medical information. “The only thing you cannot do online in Estonia is get married or divorced,” says O’Connor. “Getting your blood results, booking a GP appointment or seeing which consultant at which hospital is available can all be done by citizens online. It’s as simple as booking a cinema ticket.”

But the power of joined-up connected data sharing becomes apparent when O’Connor explains that it works across national borders, most notably with Finland. Many Finns commute to Estonia and their digital records move with them, allowing them to see their GP in their home country but pick up the prescription at work in Estonia.

Similar cross-border data-sharing is already underway on the island of Ireland. Ambulance crews on both sides of the border are able to pick-up a patient and check out bed space and resources in hospitals either side of the border before transfer, with benefits for both patient and healthcare provider.

Just over two years ago, Ireland unveiled the first national electronic patient chart for maternity anywhere in the world with the birth of daughter Emily to Ellen Shine and Aidan Cotter at Cork University Hospital. The scheme is now being rolled out nationally.

It is in an early stage but Health Minister Simon Harris called it the first step in a ‘national journey’ towards a digital health system. The Government has committed to implementing its vision of a digital health system, as outlined in its 2017 Slaintecare strategy and, much like the road infrastructure, Ireland has availed of a €225 million loan from the European Investment Bank to aid some of the implementation, while the State itself has earmarked some €85 million for 2019 for eHealth, €100 million for 2020 rising to €120 million by 2021.

“The EU funded bridges, roads and tunnels in the last century. Now it is funding infrastructure for the free movement of data,” adds O’Connor.

One of the key planks for this medical data sharing is the approval within the last six months of a European Patient Summary Record, a digital record that stores standard information

“Ireland is in the lead in my opinion in this area. The ECHA has linked that digital maternity programme with other countries such as Netherlands, Finland, Spain, Estonia, France and Denmark. There is huge interest in our system.”

Now there exists a real opportunity for the private sector to introduce its innovation into the HSE and beyond, says O’Connor.

Enterprise Ireland has also been supporting the ecosystem at its grass roots.

“We have to acknowledge the role of Enterprise Ireland here,” adds O’Connor. “It is working directly with the HSE to find out their needs in relation to Slaintecare. Then they work closely to introduce indigenous Irish companies who might have a solution.”

This builds on work by ECHA, which also reaches out to healthcare providers across its 78 member countries to link innovative eHealth products and solutions to clinical teams that need a solution.

Introducing innovation and enterprise into the supply chain is exactly where we want to be, added O’Connor.

The knock-on effect, he says, is that the healthcare procurement process is vastly improved as it builds in previously unknown innovation, innovation which may never have crossed the desk in any other event.

It remains to be seen if a GP waiting room or a hospital cloud server will carry the ubiquitous EU flag sign but one thing is certain, data infrastructure is as important for this century as roads were to the last.

Learn more about the innovation supports available from Enterprise Ireland.