The lion’s share of French business happening in Lyon 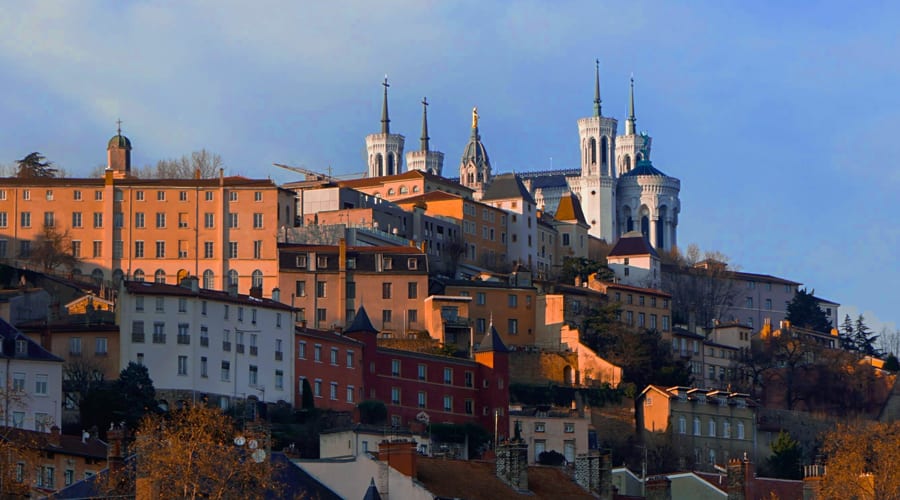 As the UK has left the European Union, France is now Ireland’s closest neighbour in the bloc and Claire Tobin Mercier, Senior Market Advisor at Enterprise Ireland, Lyon, says the strong trading history and good relationship between our two countries makes France an ideal environment for Irish investors.

“France boasts the presence of large indigenous companies across multiple sectors along with a high number of decision centres for multinational companies, which are very much aligned with Irish capabilities,” she says.

“For the second consecutive year, France is Europe’s number one destination for foreign direct investment with 23 important new projects announced weekly throughout 2020. These opportunities add to the huge €100bn investment envelope made available by the French government for post-Covid economic recovery to be spent in areas such as sustainability, infrastructure and digital transformation.”

Tobin Mercier, who joined Enterprise Ireland in 2019, having originally moved to Lyon to establish the subsidiary of an Irish medical diagnostics company, went on to develop her own consulting business helping foreign companies get a foothold in the French market. So, she has a deep understanding of the capabilities for Irish industry within the region and says there is much scope for business development.

“France represents a big and vibrant market on our doorstep and our relationship with the French has always been healthy and filled with mutual respect,” she says. “However, people often think of Paris when they consider doing business in France, but Lyon is regarded as the most ‘business-friendly’ city here. It has a fantastic geographical position, being bordered by both Switzerland and Italy, and is serviced with a highly developed infrastructure for air, rail, road, and river transport. In addition, the region has many similarities with Ireland, including its size, industrial ecosystem and many SMEs are also family-owned businesses.

“The fact that several Irish companies have already set up businesses in this area is indicative of the potential the region represents – and some of the Irish players who have substantial presence include Life Scientific, Amarenco, Kingspan, Icon, Smurfit Kappa, Grant Engineering and Tricel.”

Lyon is the capital of the Auvergne Rhône Alpes region, which is the second strongest economic region in the country. It is the birthplace of life sciences in France and is home to many big names in the industry, including Sanofi Pasteur, Boehringer Ingleheim, Medtronic and BioMérieux, which helps to drive the local economy.

“It is also the top vaccine production centre in the world and recognised as a benchmark region on immunology, infectious diseases, diagnostics and veterinary health,” says the market expert. “In addition, it is one of Europe’s most important clean technology development regions and on this basis, allocates more money to renewable energy than any other region of France, making it a place of great business opportunity for testing innovative environmental solutions in energy transition and efficiency, mobility of the future and circular economy.”

The area is also the second most important digital hub in France and the top industrial region, with a dense network of industrial corporations, SMEs, and innovative start-ups. And due to its strategic location, the logistics and transport sector is also particularly strong.

Of course, the pandemic has had an impact, which can be seen in the dramatic drop in GDP of 8.3%, the largest ever measured here. But while 320,000 jobs have been lost, this figure is considerably lower than the 600,000 job losses which were predicted last year and is a result of the massive take-up of the partial unemployment measures put in place and also the much stronger performance of the economy in the last quarter of 2020.

“Overall, French purchasing power did not suffer from the pandemic and in fact, the French people have saved an extra €111bn in comparison to 2019,” says Tobin Mercier. “So, there is hope on the horizon and I would encourage Irish companies to seriously look at the French market as a territory offering great opportunities for those who want to grow their export sales.

“The ‘Irish friendly’ environment which is very prevalent here should be taken advantage of and if you are thinking of doing business in France, invest some time in research as the French market requires some investment at the start, and it can take some time to get a foothold, but once in, you will find a favourable and loyal business environment.”