Getting There: Strategies to promote gender diversity in business 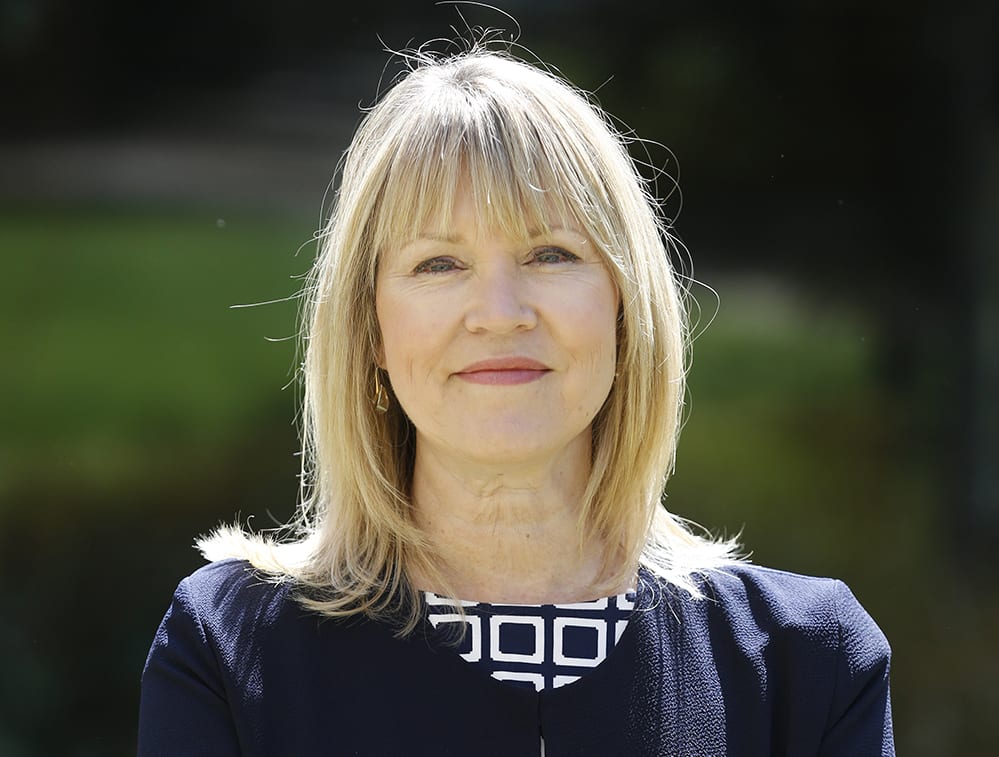 At Enterprise Ireland, we have long since recognised that one of the keys to optimising our start-up sector in Ireland is to boost gender equality in business.

Diversity in business is vital to reflect our modern, global economy and create growing, sustainable companies. Extensive international research has shown that diversity increases innovation and creativity, while research from McKinsey & Co revealed that gender diversity leads to improved productivity and increased profitability.

However, promoting gender diversity takes work. “Back in 2011, only 7% of our High-Potential Start-Ups (HPSUs) included a woman on the founding team,” says Sheelagh Daly, Entrepreneurship Manager at Enterprise Ireland. “Seeing this, we put in place specific goals and plans to increase this, and now, in 2020, 24% of our HPSUs have a woman founder.”

While Enterprise Ireland is well known for its entrepreneurship supports for women, increasing gender diversity in business leadership is a relatively new objective. Towards the end of 2018, Enterprise Ireland embarked on research to look at the broader issue of women in business to assess the current situation in Ireland and to see what could be done to improve the situation. The research revealed some unsettling statistics: that less than 20% of CEOs were women, falling to 9% in larger companies; that Ireland had the highest gender gap in self-employment in the EU; and that less than 10% of venture capital funding was going to companies with female founders. The research led to the publication of the Enterprise Ireland 2020 Action Plan for Women in Business.

“We’ve set ambitious targets for ourselves – we’d like to double the number of women-led companies in the export market by 2025.” says Daly.

While the figures have improved immensely over the past few years, it’s clear there are still some physical and psychological barriers that pose more of a challenge for women in business. For instance, women still bear the brunt of unpaid work in Ireland; in 2019, the ‘Caring and Unpaid Work in Ireland Report’ from the Irish Human Rights and Equality Commission and the Economic and Social Research Institute revealed that 45% of women provide care for children and older adults on a daily basis, compared with only 29% of men. Networking opportunities, mentors and the visibility of women leaders in enterprise have also been identified as important for women in business.

“One of the initiatives we developed to address the barriers to funding for women founders is a women-specific call for the Competitive Start Fund (CSF), a fund for early-stage start-ups with the potential to turn into HPSUs, with specific CSF calls for women entrepreneurs. In 2020, 42% of the CSF projects awarded were led by female founders.” says Daly.

This is also what is done in Going for Growth, an initiative supported by Enterprise Ireland to offer peer support along with the mentoring piece from successful women entrepreneurs through interactive round table sessions.”

“Another important initiative is the Part-time Key Manager Grant, which we introduced last year to facilitate the recruitment of part-time senior managers. The grant is available for both men and women, but aims to attract more women to senior management roles.”

While the specific female entrepreneur supports outlined above give gender equality a significant boost, a key aim at Enterprise Ireland is to make every programme accessible for all. For instance, the first stop for most entrepreneurs is Ireland’s network of Local Enterprise Offices (LEOs), with 31 offices in the country. The New Frontiers programme is delivered on behalf of Enterprise Ireland by Third Level Institutes in 16 locations around Ireland and helps entrepreneurs develop their business in readiness for further investment without significant financial risk.

“We see really strong companies led by women at every stage of their journey,” says Sheelagh. “The supports are there, and we are really keen for more women to avail of those supports. I do believe that there are a lot of women with great ideas and the ability to put them into action; it’s then about the confidence to take that leap and use supports like the New Frontiers programme and aids from the LEOs. Those supports are there and can lessen the risk for both men and women when developing a new business.”

“Through these initiatives, Enterprise Ireland seeks to address the challenges facing women in business and to inspire and accelerate the growth of Irish businesses by advancing gender diversity in leadership teams and excellence in our start-up sector.”