How Agile Innovation enabled Evercam to capitalise on the AI revolution 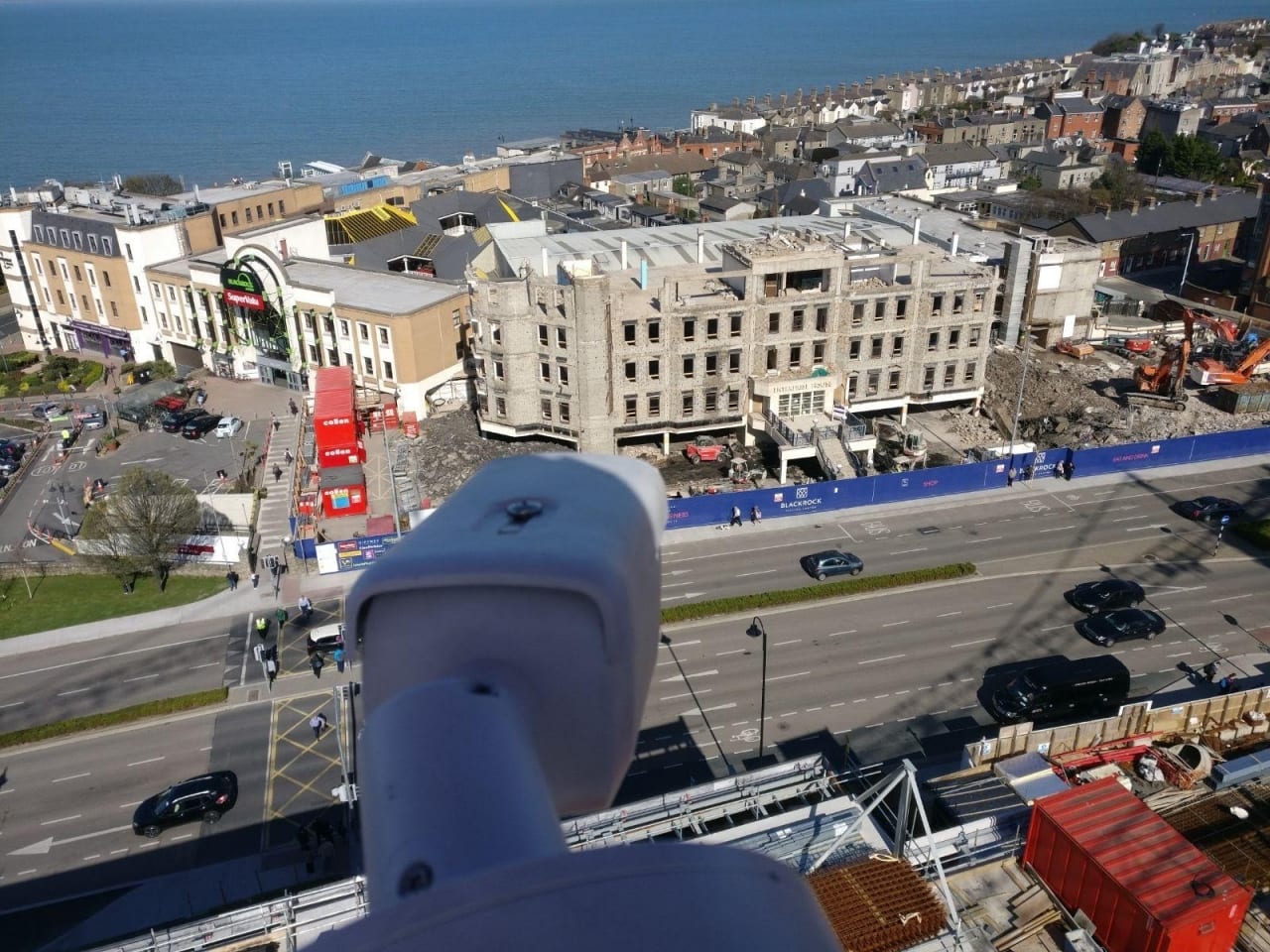 Construction cranes are redrawing the Dublin skyline and building rates are back at boom-time levels, transforming the city into a world-leading centre of finance and technology  — and Evercam, which supplies time-lapse and project management cameras to the construction industry, is capturing the progress as it happens.

“We’re putting cameras on construction sites for marketing purposes, for project management and for dispute avoidance,” shares Evercam CEO Marco Herbst, who co-founded the company with Vinnie Quinn in 2010.

“We wanted to use cameras for more than just security and we always felt that images and pictures could be used for a much more productive, proactive, communicative purpose to try and improve how people do their jobs,” Marco explains, adding, “We spent quite a while trying out different business models and industries until we found construction about four years ago.”

Evercam’s products are now used by a number of high-profile construction companies including BAM, SISK, Bennett and Stewart on projects for the likes of Google, Facebook, ESB and Central Bank, to name a few.

“Construction is high value so when things go wrong, it’s expensive,” Marco says. “And construction sites are complicated environments with lots of moving parts and a lot of issues around trust, what happened when and who did what. Pictures, images and video are just beautiful ways of capturing all that so that everybody is on the same page.”

Harnessing the power of AI 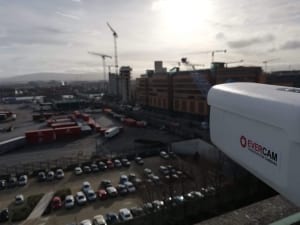 Time-lapse is an incredible way to visually display progress but Marco and his team saw potential in video analytics, a technology that applies artificial intelligence and  machine-learning algorithms to video feeds — thereby allowing cameras to instantly recognise people, objects and situations.

“Customers were already using our videos to check how many trucks arrived at the construction site, how long the crane was on-site, how many people were on-site at any given moment, but we weren’t using video analytics,” Marco says. “We had the data, we had real customer problems to solve but we needed data scientists and hardware and for a company at our stage of growth, it could be risky to suddenly shift a load of our resources into an R&D project.”

That’s why Evercam decided to apply to Enterprise Ireland’s Agile Innovation Fund for support, which offers up to 50% funding to a maximum of €150,000 in grant aid for innovation projects with a total cost of up to €300,000.

“The Agile fund is a very holistic, wholesome support and Enterprise Ireland is happy to support all of those different moving parts, not just financially but also with advice, letting us know where to spend our energy.”

Next steps in Evercam’s growth strategy

Evercam’s customer base today is predominantly in Ireland and the UK, the latter of which relies on channel partners such as CCTV installers.

“From the customer’s point of view, the end-user, they get the time-lapse video which they need and want from their existing CCTV supplier which is great because they don’t need to have an extra person on-site — they can buy it from somebody they’re already working with,” Marco explains, adding, “That’s been key to us growing in the UK, particularly in London, and now we’re actively setting that up everywhere else.” 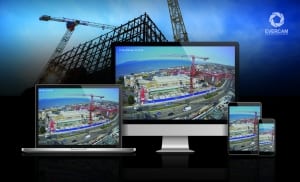 And the company’s products continue to evolve. One of the most popular features is Snapmail, which captures key stages in a project and emails them to those who need it. Another is a tool that compares before and after images from any point in time.

Evercam plans to open an office in New Zealand as well as grow its presence in markets such as Singapore and the US where it’s already started selling its cameras.

“Enterprise Ireland has been amazing at making introductions in new markets, from New York to Paris to Amsterdam, steering us towards the types of people we want to hire or the kinds of companies we want to talk to,” Marco says.

Learn how the Agile Innovation Fund can support your R&D ambitions.