How Critical Healthcare Makes a Difference to Medical Emergency Services 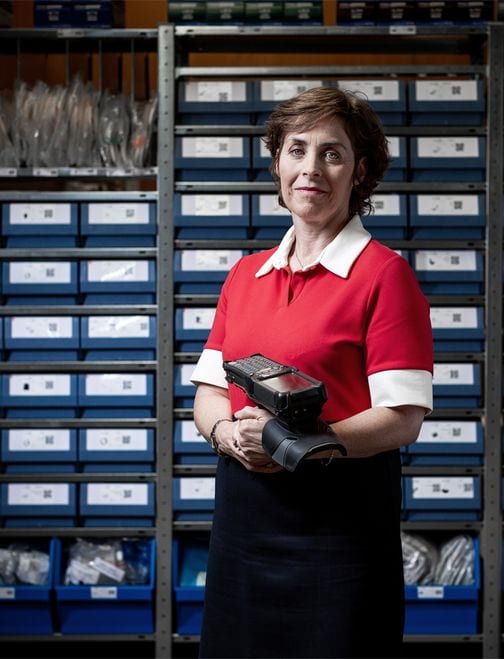 “Our research found that that organisations were suffering from a lack of purchasing control, resulting in maverick buying, excessive supplier costs, endemic overstocking.”

Based in Kilbeggan, Co. Westmeath, Critical Healthcare was established 18 years ago with the aim of becoming the first choice for the emergency medical services in Ireland. Having become specialists in the market, Critical Healthcare identified further opportunities to enhance their offering and disrupt the expanding niche further afield.

“We started out supplying everything from bandages to airways, nebulisers, nasal cannulas and stretchers,” says managing director Anne Cusack. “Our customers were the emergency medical services, like the National Ambulance Service, fire service, and other rescue services. Back in those early days we were only operating in the Irish market.”

As the recession drove the market to become ever more competitive, Critical Healthcare decided it needed to examine its value proposition in full.

The company’s search for a competitive edge led to in-depth field research, including discussions with both the procurement and ambulance teams within the National Ambulance Service, which uncovered potential opportunities.
Cusack explains, “Our research found that organisations were suffering from a lack of purchasing control, resulting in maverick buying, excessive supplier costs, endemic overstocking. As a result, many products were going out of date and there was poor visibility of which supplies were being used, and where. Manual purchasing processes across multiple locations were time-consuming, prone to error, and costly. Paper can be lost and manual data entry leaves room for mistakes. Increased volume of supplier queries can swamp finance departments.”

The resulting Medlogistix Software as a Service (SaaS) system is specifically tailored to the needs of the healthcare sector. When it was piloted in the National Ambulance Service in 2012, it demonstrated savings of up to 37% on annual spend. After this success, Critical Healthcare won a tender in 2013 to implement Medlogistix across all 102 National Ambulance Service stations in Ireland, followed by contracts with Dublin Fire Brigade and the Irish Coastguard. But even that was just the beginning.

“We knew we had something that was equally relevant to the emergency services markets internationally,” Cusack recalls. “We started looking at the UK, Scandinavian, and German markets. That’s where Enterprise Ireland enters our story. We had built the original system in-house but recognised we needed assistance to develop it further, to ensure the scalability and reliability it needed to be internationally competitive.”

Enterprise Ireland awarded the company a €150,000 Business Innovation grant in 2015, to assist with the further development of the system.

Cusack says, “We spent a year working with a development company, scoping out the needs of the system and writing the software. 2016 was spent finalising and user-testing the system, and it went live across our existing customers in 2017.”

Medlogistix, a business intelligence software package, incorporates e-procurement, stock management, and a reporting dashboard, all backed by a managed service for a traditionally manual paper-based sector.

Competing for and winning the largest international contracts 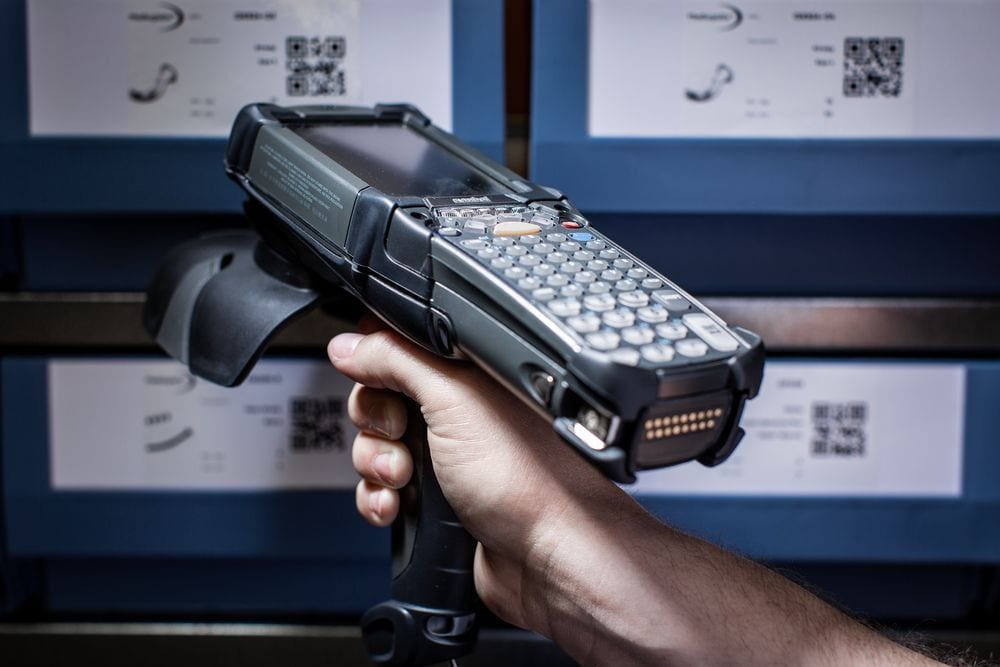 International success was already assured, due to a contract won in 2015 with Falck, the UK’s largest private ambulance service provider, thanks to the Enterprise Ireland development support.
“Falck is the largest private ambulance service provider in the world,” says Cusack. “They are headquartered in Denmark and have operations in 55 countries. We were able to compete for and win the contract in the UK because we were able to demonstrate the savings the package could offer across all elements of the procurement process and we were able to tell them what the new system would look like. Falck has been one of our biggest international advocates since.”

The next step for Critical Healthcare is expansion into continental Europe. Industry observers see strong underlying market growth for Emergency Medical Services in the EU, driven by trends including demographic shifts. In the UK, for example, the use of ambulance services has increased by 59% over a decade. The share of citizens aged 65 and older is expected to grow from 19% to 24% from 2015 to 2030 across the EU, with the number of transports required much higher for older citizens.

“The new system is working fantastically well and has made us competitive in international markets,” Cusack notes. “We are now in the next phase of its development, which we are funding ourselves. We are talking to Falck in Denmark and putting together a case for the system’s roll-out in other European countries. Our business is growing strongly. We currently employ 22 people in Kilbeggan, with forecasts to increase that to 30 over the next five years. Our turnover target for this year is €6.4 million and our goal is to grow that to €10 million in 2020.”