How eXpd8 followed the Thread to win new markets 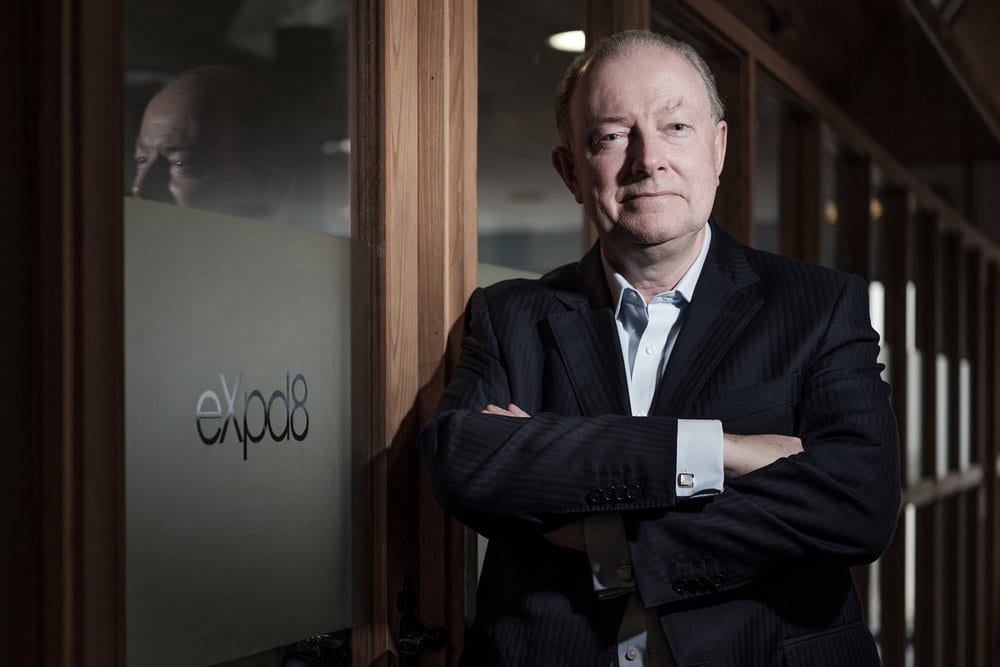 “We built the solution in 12 months and then wanted to validate our chosen market. That’s where market research support from Enterprise Ireland came in”

Enterprise Ireland market research support enabled Irish legal software specialist eXpd8 Limited to break into the US market with its new cloud-based offering – Thread. Since its launch in September 2017, the Thread legal case management solution has successfully been trialled by a number of law firms in California and North and South Carolina, with sales now following in the US and a number of other markets.

eXpd8 traces its origins to a first start as an office supplies company, founded in 1985 by Declan Branagan. In 2000, Declan recognised an opportunity to develop dedicated software for legal practices and the first eXpd8 software product was launched the following year. The solution has been hugely successful in the Irish market and has attracted interest from the US, Australia and South Africa.

Liam Mullaney, CEO, joined the company in 2015 and takes up the story from there, “As there are about 1,700 legal practices in Ireland, we had limited prospects for further growth. I spoke to Declan and we agreed that there was a huge opportunity to supply legal firms worldwide if we created a cloud-based product. That’s what led to the development of the Thread legal case management solution. That’s the product we are taking to the global market.”

It also led the company to its first contact with Enterprise Ireland. Mullaney continues, “We met with our Enterprise Ireland adviser, Eileen Bell, and she has been a great help. We received a feasibility study grant initially. After that, an R&D grant to help with the development of the product. Having the backing of Enterprise Ireland has been incredibly beneficial all the way along.

“We built the solution in 12 months and then wanted to validate our chosen market. That’s where market research support from Enterprise Ireland came in. We decided that the US was the place to be and we picked North and South Carolina as the two states to focus on initially. There are 7,000 legal firms in the two states, so that represented a good market for us.”

Under the market research grant, Head of Product Development Anne Marie Callaghan visited Charlotte, North Carolina in June 2017 to gather initial market intelligence. “It came through very clearly that using ‘the Irish card’ would work well for us”, she says. “People don’t realise how strong the support is for Ireland and Irish businesses internationally.”

The Thread solution was formally launched on September 18, 2017 in the Microsoft Campus in Charlotte. “The product is built on Microsoft Office 365”, explains Liam Mullaney. “This is very important, as it opens up a very big market for us and allows the product to be sold through the world-wide network of Microsoft resellers. Our close relationship with Microsoft has been invaluable throughout.”

Enterprise Ireland assistance has also been critically important, he adds.

“It is more than just financial support. Enterprise Ireland has a great network of contacts. They help you identify who you should talk to. Their encouragement and assistance also gives you confidence that you are doing the right thing. Enterprise Ireland has this web of connectivity and, when you get into it, doors open to all sorts of people who really want to help.”

Having enlisted their first customers in the US, the product is now going global. “Digital marketing begins to take over at this point. People hear about the product online and see the website. We now have interested law firms approaching us and already have users in South Africa and the UK. We’ve had enquiries from Singapore, Germany and further afield. I would definitely advise companies with export ambitions to talk to Enterprise Ireland about the supports they can offer.”