Innovation Is the Future of Irish Business in Australia 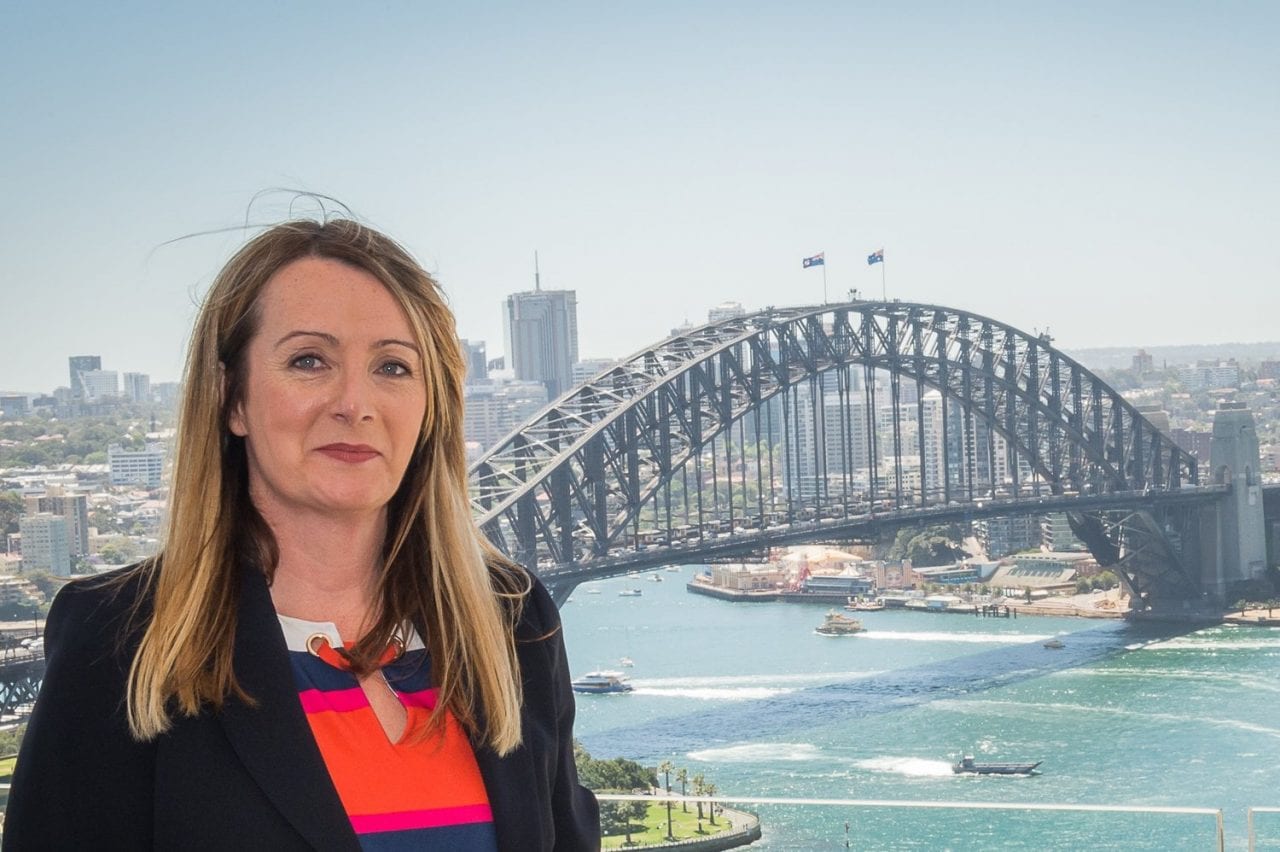 Australia’s buoyant economy offers an important post-Brexit solution for Irish companies seeking to diversify globally and can act as a gateway for entry into the wider Asia Pacific region. Developing these opportunities was a key driver behind the trade and investment programme organised in the context of President Michael D. Higgins’s State Visit to Australia. The former Tánaiste and Minister for Business, Enterprise and Innovation, Frances Fitzgerald TD, also joined the programme aimed at strengthening economic and export opportunities between Australia and Ireland.

Over the course of 8 days, 2 cities, 14 events and 170 meetings with Australian buyers, new business opportunities were sought for 55 Irish companies, 27 of which had yet to export to Australia, and 16 of which were heavily Brexit exposed.

Increasingly, Irish businesses are looking to Australia as a key export market. In 2016, more than 300 Enterprise Ireland backed companies exported goods worth €256 million to Australia, 14 percent more than the previous year. Australia is also a gateway to the Asia Pacific region which delivered double-digit growth for Enterprise Ireland companies in 2016.  An impressive 16% year on year gain made it the second-fastest growing region for these companies in 2016.

The recent trade mission was the largest programme Enterprise Ireland has ever undertaken in the region. The companies that participated on the programme are reflective of a dynamic Ireland that is known the world over for its innovation. During the Australian trade mission, 14 Enterprise Ireland clients signed significant deals and reached major milestones with Australian partners.

Irish company Brightflag signed a multi-year contract with Telstra the biggest telco in Australia, affirming that Australian companies are forward thinking and embrace new technologies which bring value to their business.  Cubic Telecom signed a €20 million deal also with Telstra and Portwest acquired a second Australian workwear company for close to €10 million. Combilift secured a AUS €1 million contract with an Australian construction company, while Akari Software signed €5 million worth of deals with Australian universities and the Irish startup WeBringg became the new logistics arm for Menulog, the largest food-ordering platform in Australia.

“From our experience Australian companies are forward thinking and embrace new technologies which bring value to their business”.

Like Australia, Ireland must be globally competitive in export markets to sustain economic growth. While Australia is beginning a journey with the launch of its Innovation Agenda, Ireland’s innovation strategy is deeply embedded and will continue to thrive as we encourage homegrown companies to diversify and expand to bright horizons. Finding new markets is now a major challenge to the continued success of Irish business. Deepening commercial partnerships between Australia and Ireland will contributing to the future success of all our enterprises.