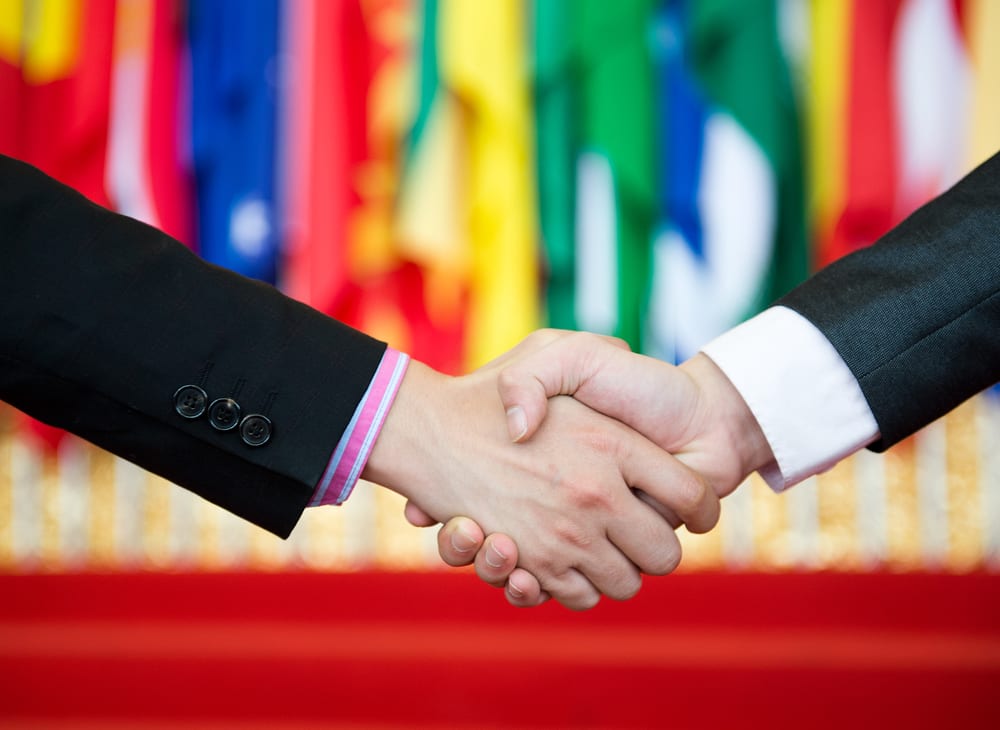 Trade talks between the EU and the Association of Southeast Asian Nations (ASEAN) collapsed in 2009, and since then the Commission has adopted a strategy of bilateral Free Trade Agreements (FTAs) with member countries.

Already, ASEAN members Vietnam, South Korea and Singapore, have agreed FTAs; and in April, President Widodo – or Jokowi, as he is widely known – met EU leaders, when it was agreed to start talks on a deal for Indonesia.

Jokowi is a reformist who recognises that openness and competition are a pre-requisite for driving one of the largest emerging economies in the world over the past decade. The average annual growth rate there exceeded 5pc over the past 15 years, and modest growth was even recorded during the global crash.

The raw statistics show Indonesia accounts for almost half the GDP of the 10-nation ASEAN bloc and a quarter of the population. But a word of warning – despite being the fourth most populous country in the world with over 250m people, many are scattered across 17,000 islands, shut off from world markets and the thriving Javanese economy around the capital, Jakarta.

There is though, a burgeoning middle class with ever-increasing disposable income. Boston Consulting estimates 71m people are in the Middle-Class and Affluent Consumer (MAC) category, and that will double by 2020.

So, when Jokowi recognises the need for market-friendly measures and the lowering of regulatory and trade barriers, then Irish exporters’ ears should prick up – especially among those already trading in South East Asia who can leverage their position. The legal and regulatory environment is a challenge. However, while getting a market foothold can be slow going, there is a strong appetite for partnerships within the business community and experienced professionals ready to assist.

A colony of the Netherlands until 1945, Indonesians are familiar with dealing with Europeans.

Historically, Indonesia has imported mainly from China, Japan, the US and its ASEAN neighbours, but there is a growing support network for European firms.

Importing expertise and technology rather than goods and services is a noticeable feature of Indonesian business strategy.

Many Irish third-level institutions are active in this market – the booming aviation sector has substantial training needs and, as domestic manufacturing increases, firms experienced in delivering services for multinationals in Ireland can export this know-how.

But Irish companies need not limit their ambition here. Tech travels and Indonesians, particularly the younger population, are big on connectivity, in every sense, and often carry two phones.

Apps and other mobile-enabled services are major growth sectors. Irish companies experienced in the added-value technology sell have opportunities in sectors such as telecoms, aviation and health. There is also increased demand for foreign brands and produce. This presents an opportunity for Ireland’s food and ingredients companies offering quality products, new flavours and more variety.

In Indonesia, relationships are central to doing business, and a local partner is strongly advised. Choosing the right route to market is crucial and local associates are advised because of their knowledge of the legal environment, the way of doing business and their networks.

Unlike some markets, where it is possible to sell largely on the strength of your offering, serving the Indonesian market remotely from Ireland through email and web conferences will not work, even for the technology sell.

Facetime is a pre-requisite and be prepared for meetings where more time is spent with small talk rather than big numbers. It’s very social. They work on ‘jam karet’, or ‘rubber time’, meaning punctuality or meeting duration is unpredictable and nothing gets done in a hurry.

It’s about building the relationship. Presence on the ground or even in a neighbouring ASEAN market is well received and highlights your long-term commitment.