Mid-Life Dilemma: Time To Sell Out or Stock Up? 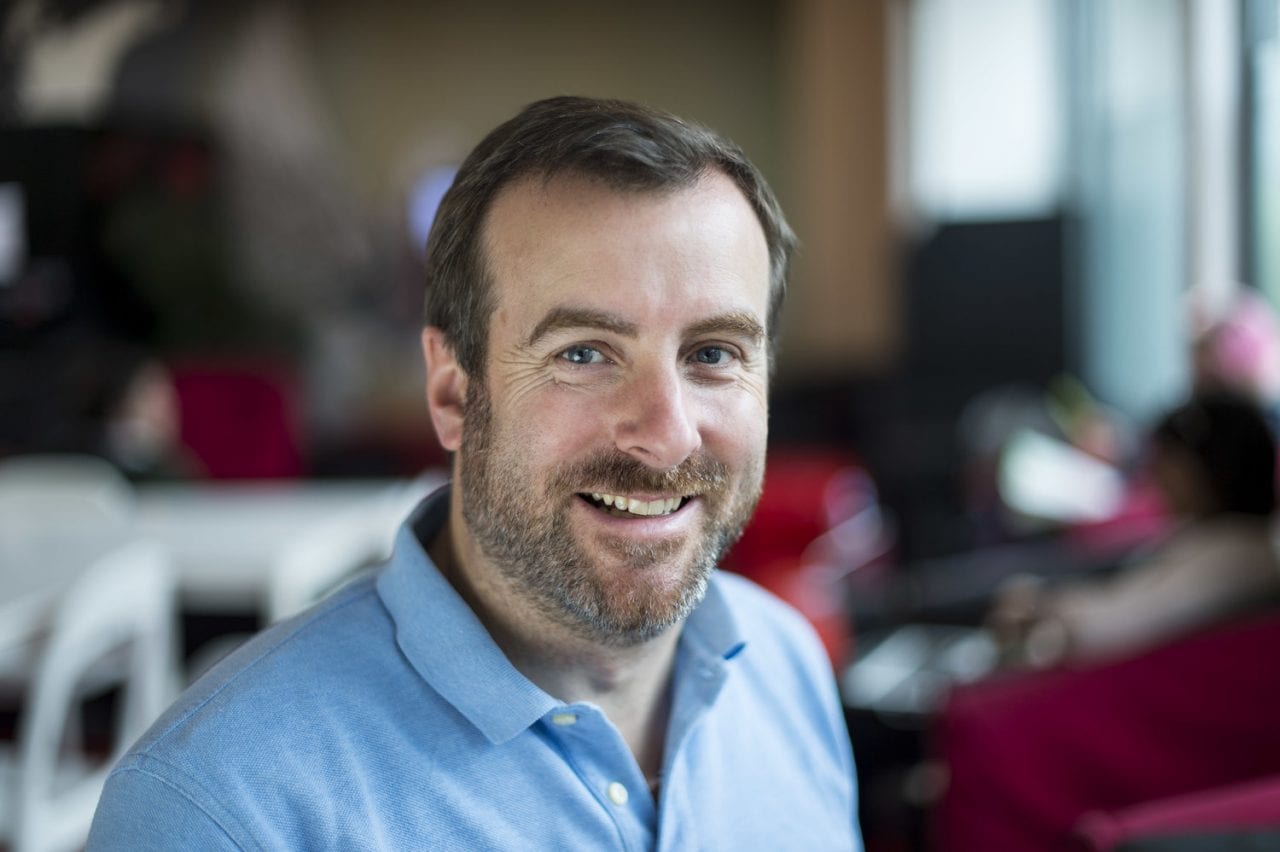 An upswing in market momentum in 2015 pushed IPOs into the spotlight for strong-growth companies. Gordon Smith asks if they are right for every business.

Positive signs from the Irish Stock Exchange during 2015 helped to push IPOs (initial public offerings) back to prominence as a viable option for businesses. Hostelworld floated in Dublin and London raising €245 million while another Enterprise Ireland-supported company, Mainstay Medical, had a successful joint listing on the Paris Euronext and Dublin’s ESM, raising €18 million. Other prominent and well-received listings included Applegreen, Malin Corporation, Permanent TSB and Cairn Homes.

So, will we see a flurry of flotations among Irish companies? For many, the idea of going public remains shrouded in mystique.

In a bid to address this, the Irish Stock Exchange launched its ‘#IPOready’ initiative. A secondary aim of the #IPOready initiative was to nudge Irish businesses away from the traditional exit of a trade sale – a trend that has seen promising companies snapped up early– like the UCD spinout LogEntries, which was acquired by US outfit Rapid7 for $68 million.

“There have been some high-profile trade sales where the owners got an offer and went for it, but I’d love to see more people accessing capital markets to raise that funding,” says Orla O’Gorman, head of equity at the Irish Stock Exchange. “An IPO gives a business permanent strategic capital. It’s not like a loan that will need to be repaid, and it enables you to grow your business.” 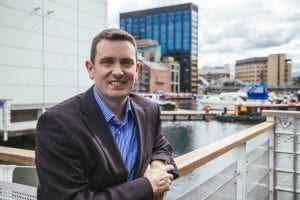 “If you’re on your first company and you get the chance to sell out for a personally significant sum, but the company did have the potential to scale and potentially IPO, it is a missed opportunity,” agrees Cronan McNamara, CEO of Crème Global and chair of the Irish Software Association (ISA).

“Some founders don’t go into business to build and sell, but when that offer comes along, they can’t refuse because they have no other way to de-risk their financial structure. They might be heavily taxed on their income, so there’s not a lot of incentive to keep plugging away. And perhaps it’s a more straightforward transaction compared to the reporting burden of going public.”

The ISA supports the IPOready programme, especially as Ireland’s software scene has few active participants who have been through the experience of life in a public company. However, an IPO may not be the only valid option for a growth-minded company. On a personal level, Mr McNamara says the greater availability of private investment is an attractive alternative. “You see Michael Dell taking Dell private because he felt they were undervalued on the market. As a business, you need a lot of structures in place to IPO, and there are a lot of very successful companies, like Mars, Bosch and Deloitte that are all private.”

Enterprise Ireland also supports the #IPOready programme. “We have a variety of funding options so that companies can grow and scale, such as the Seed and Venture Capital schemes, the Development Capital Fund and the Innovation Fund Ireland programme,” explains senior policy adviser Garrett Mooney.

“An IPO is one strategy within that mix, and we believe a certain cohort of Enterprise Ireland-supported companies should look at it.”

The Decision to Float

In weighing up that decision, John Casey, partner in PwC’s deals practice, says companies don’t necessarily need to be at a particular size or scale to consider an IPO. “The requirements for the Enterprise Securities Market in terms of the startup track record are pretty generous. It’s a question of whether investors would be willing to back the management team and back the story. Let’s say you’re a pre-revenue startup: an IPO will be a hard sell to raise money, so you tend to see that people will get funding from other sources until they build critical mass.”
Business owners have to see the value in bringing external equity into play, adds Michael Neary, a corporate finance partner with Grant Thornton. Even to embrace the concept, they’ve got to accept that sharing the pie and owning a smaller share in a bigger business is more worthwhile than owning a larger share in a smaller business.

The decision to go public may be also affected by factors beyond the business itself. A good adviser can help the business make a decision about whether or not to press ahead with a public listing if external conditions are less than favourable. “You can be just at the wrong stage, and there have been public examples of IPOs that have been pulled. Digicel were quite public about not getting the valuations they had hoped for, so they decided to hold it over. There’s no loss of face in pulling out of an IPO at the right stage, if you as a founder say ‘I think my business is worth more than that’,” he says.

Some businesses keep their options open by undergoing a vendor due diligence process that prepares them either for flotation or for a trade sale. Casey says an IPO process requires more detailed preparation in terms of due diligence. An IPO exit shouldn’t be equated with a trade sale for founders, he adds. “With an IPO, investors are backing the management team, which will likely include the founders. This may or may not be the case in a trade sale, depending on the buyer. An IPO is a method of introducing liquidity to the shareholder base and taking some money off the table. But don’t forget, the majority of funds raised in an IPO tends to be for the benefit of the company, to fund expansion, debt-reduction or both.” 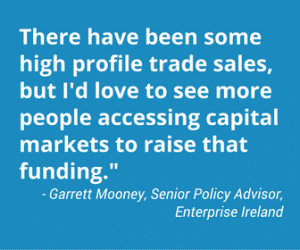 Irrespective of a company’s decision whether or where to float, the rigour of preparing the business will stand it in good stead no matter what funding route it ultimately chooses, says Mooney. “In looking at the IPO journey, you are also preparing yourself for other investment options that may arise. Governance isn’t unique to IPO. We wanted to make sure that even if entrepreneurs come out from the IPO ready programme and decide they don’t want to IPO, they will still have learned from it.”