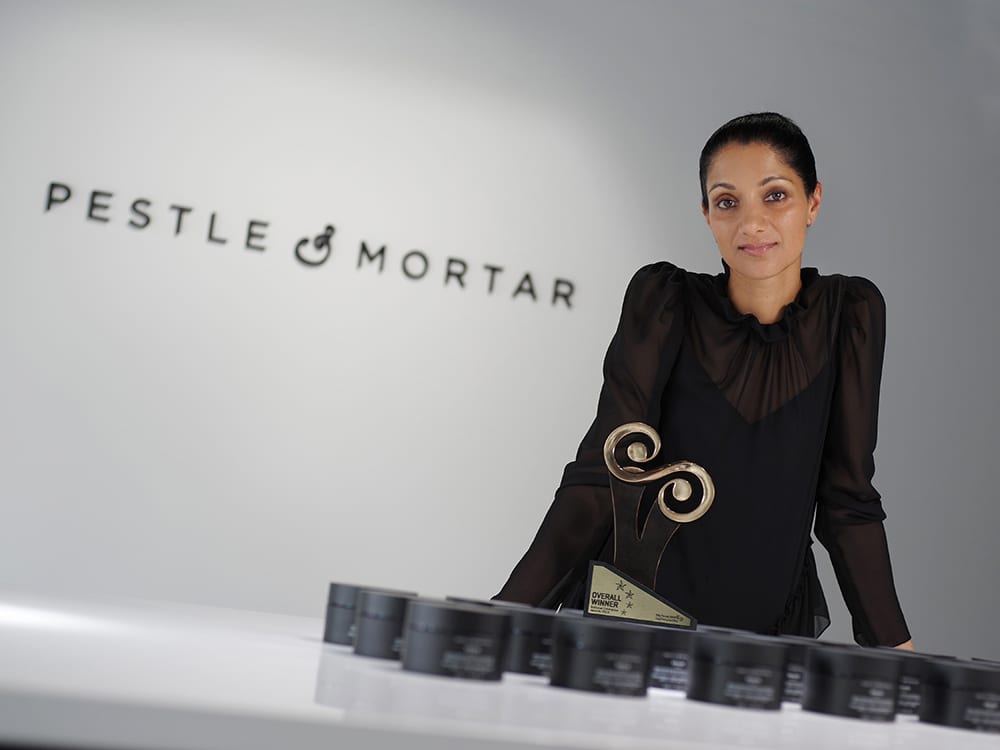 “No matter how much we did, we knew we couldn’t scale it,” says Sonia.

Photography did, however, provide the inspiration for a business that could scale. In 2010, while attending a trade conference in the US, Sonia watched other photographers at work.

“We were always photographing normal people but at these events, other photographers were photographing models and they’d bring along make-up artists. I’d see them prepping their skin before the shoot. I noticed that a lot of models don’t have good skin. They’re up late and work really long hours.”

The make-up artists were using a product that seemed to have a transformative effect.  On further investigation, she discovered it contained a super ingredient, hyaluronic acid.

Though HA is common now, at the time it was almost unknown in Ireland. Where it was available, it cost hundreds of euro.

Deasy reckoned there was enough of a gap in the market to make it worth her while to develop her own product, initially working with a laboratory in Taiwan, a contact she got through her brother. 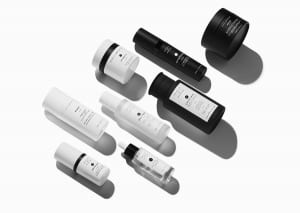 After three years in development, in 2014 she had a product ready to bring to market. She called the brand Pestle & Mortar, a nod to her heritage. Deasy’s parents are Indian and a family member was a ‘medicine man’, whose work crushing herbs inspired the name. It also captured both the best of what is natural with the innovation of science.

She and Padraic built an e-commerce website for what would be, she fully expected, an online only business.

An early slot on a TV magazine show resulted in immediate sales however and calls from Brown Thomas and Arnotts followed. A subsequent stand taken at a cosmetics trade show at the RDS sold out and attracted 120 more retail stockists nationwide.

But it was an appearance on US shopping channel QVC that provided the business with its biggest fillip. It was the channel’s first Irish skincare brand and Pestle & Mortar sold out in just seven minutes. “It was monumental,” she says.

That led to its first international retail order, to supply Bloomingdale’s throughout the US. Today, Deasy regularly appears on QVC in London, helping to grow UK sales too. 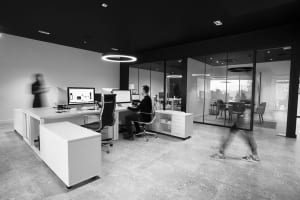 With the help of Local Enterprise Office Kildare, the business took on new staff and, in 2017, the couple closed the photography studio completely to concentrate on Pestle & Mortar.

Within 18 months, it had launched a second product. Today, it has an entire range, some of which were developed and manufactured in Germany but most of which are made in Ireland. “Because we are Irish-based, we felt we should have products that are made in Ireland and which use Irish ingredients. We are very proud of that,” she says.

Pestle & Mortar was the overall winner of the LEO National Enterprise Awards in 2019 but by the time it received the award it had already attained Enterprise Ireland High Performance Start-Up status.

In 2018, the company had revenues of €3 million, which Deasy predicts will double by the end of 2019. Some 30% of its revenues are generated online, with the rest coming via distributors and wholesale customers worldwide.

With Enterprise Ireland’s help, Deasy spent much of 2018 and 2019 developing its international distributor networks. “My commercial team was out in Indonesia, Dubai and China,” says Deasy, who today employs 27 staff.

The business moved from its original base, a 1500 sq ft converted photographic studio, into a new 10,000 sq ft facility in Kildare, giving it space to grow. She invested €500,000 in the fit out alone, to create a showroom fit for a worldwide brand.

Get support for market discovery

“Ireland has just 4.5 million people, our ambition is to think global,” says Deasy, who retains public relations agencies in London and New York to support the brand in those markets. Every three months she travels to both to meet with bloggers and influencers. “It’s all personal, it’s all hands on,” she says.

Enterprise Ireland facilitates this. “We wanted to transition from the LEO to Enterprise Ireland as soon as possible because we knew we could really use Enterprise Ireland’s resources. Thanks to its Market Discovery Fund, my commercial team has been out to its China office six times, which provides us with both contacts and office space,” she says.

When Pestle & Mortar recently won a global beauty product award in Dubai, at a ceremony she couldn’t attend, “Enterprise Ireland staff collected our award for us”.

Today Pestle & Mortar retails in the US, UK, Sweden, Denmark, Thailand, Indonesia, Russia, Hong Kong and China, as well as the UAE. What’s more, “We’re only starting,” says Deasy, whose medium term plan is to grow turnover to €40 million.

Learn how the Market Discovery Fund can support your diversification plans.