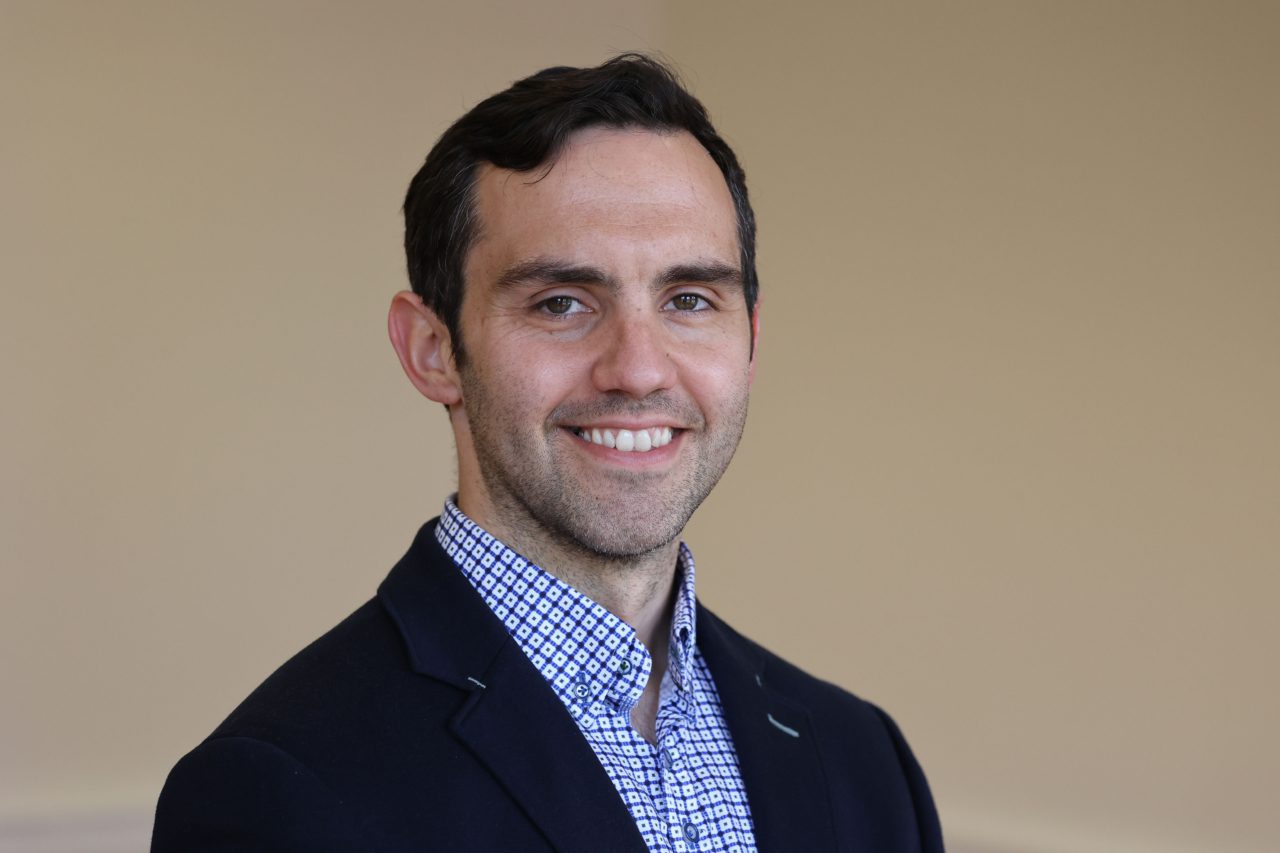 “This goes against science,” marvelled Nick Barry, a tech inventor and founder of PlasmaBound.

It was 2013, and Nick was working for the UCD-based Irish Centre for Composite Research (IComp).

Excitedly, Nick asked his professor, Denis Dowling, to look at the testing sample.

“Okay, I think we have something”, confirmed Prof. Dowling.

Nick had discovered a new process for bonding composite materials like carbon fibre. A solution that could help automotive, aerospace, marine, and electronics manufacturers build even stronger, lighter products.

Nick quickly realised the significance of his findings and was determined to develop a product for the market.

“When I developed the solution, I immediately thought ‘product’. Fortunately, I’d been aware of the Commercialisation Fund since my PhD days, so it was always in the back of my mind,” says Nick.

“I saw a benefit to the human race. So, I went home to my partner (and now wife) and told her repeatedly how exciting it was!” he laughed.

Hugh Hayden, UCD Case Manager of the Technology Transfer Office (TTO), was on hand to provide support. After viewing the solution and reviewing UCD’s internal Invention Disclosure Forms, he agreed that this would be a perfect project for Enterprise Ireland’s Commercialisation Fund.

Things moved quickly from there. The TTO reached out to David Flood, Commercialisation Specialist at Enterprise Ireland.

Over a cup of coffee, David listened closely to Nick’s story and was blown away by the project’s potential. David then dug deeper into Nick’s solution, working out what would be needed to commercialise a minimum viable product (MVP).

“David was fantastic in reflecting the fund’s requirements. You might say, he gave me the sandbox in which to build my castle,” says Nick.

With funding secured, Nick began developing an MVP. He went about ensuring the technology could treat a number of complex composite materials at scale.

Barriers to the market had to be removed. Nick and his team contacted industry leaders to communicate the idea. The MVP was a game-changer – Nick needed to show companies how it could reduce the weight of their products and their carbon gains.

The MVP was demonstrated at three different sites. With potential customers in attendance, demonstrations took place at FiftyOne Bikes in Dublin, Custom Composites in Meath, and ÉireComposites in Galway.

“We needed to show that we could meet required specifications with certain materials. So, that’s exactly what we did,” says Nick.

In the first 12 months, Nick had 11 letters of interest from firms. To drive the project forward, Nick took it upon himself to gather feedback and learn what was needed in the short and long term.

“After a couple of rounds of feedback, we were successful in gaining support. But it was only once we had secured the Commercialisation Fund

In 2017, Nick was ready to take the next step by forming a spin-out company.

“It was the logical next step. But I had no idea what it would take to grow a company. Enterprise Ireland helped us understand each step and what was required,” says Nick.

His brother Alan Barry came on board as CEO, a serial entrepreneur, who had followed the project closely from a very early stage. Xavier Montibert joined as Commercial Director in 2018, bringing connections with industry leaders and a proven track record of delivering innovation.

PlasmaBound continued to grow and recognition quickly followed. In 2018, the company reached the final of Enterprise Ireland’s Big Ideas and featured in The Ones to Watch and SBP’s 100 Hot Start-Ups. Nick and his team aren’t stopping there.

“The start-up journey is going extraordinarily well,” beams Nick. “The team is motivated and everyone’s excited about what the future holds.”

“The project gave me faith that I could actually do this. Having an organisation like Enterprise Ireland demonstrate trust in your idea makes you feel good about yourself. Sometimes science is all about confidence.”

For anyone embarking on their own project, Nick has some advice: “Remember, be positive. Always communicate with those close to you and enjoy the journey.”