After recession drove PM Group to look further afield, it didn’t look back 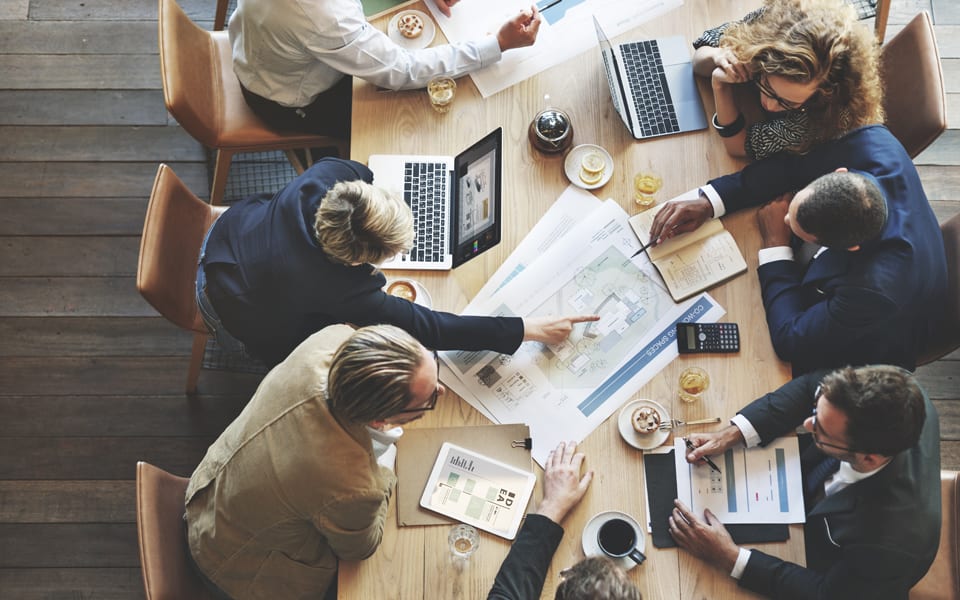 A decade ago, things looked a little different, business development manager John Brophy told delegates at Competing for the Future, a panel discussion which took place at the RDS in Dublin as part Enterprise Ireland’s International Markets Week.

In 2007, the recession left PM Group faced with a diminishing home market. At the time, it had offices in Ireland, the UK, Russia and Poland, but the majority of its work was Irish based and, therefore, highly exposed to the construction downturn here.

“In order to diversify, we had to look out and mainland Europe was a very accessible market,” said Brophy. “We focused initially on Belgium, which was a massive market for many of our customers. We went out on a project by project basis with our customers.”

It opened an office in Brussels and has continued to grow there right up to today. Earlier this year, it acquired a company in Belgium which it has brought into PM Group.

“That gives us a greater presence. Most of our customers don’t want a single project, they are looking for continuity of relationship. So you need to be on the ground. You need to have people who can speak the language and you need to be able to service them time and again.”

Establishing partnerships with locally based companies has been an important part of its export strategy over the past 11 years, helping to guide it through language barriers, differing tax, visa, planning, permitting and other regulatory rules.

“As an Irish company, we have found that we are quite good at partnerships, and if you form partnerships and alliances with local companies, you share your workload but they also help you to deliver and be successful for your clients,” said Brophy.

“You can’t go in and disrupt a market and say ‘We’re the best’. You need to work in partnership and understand how things are done. They are never done exactly as they are at home and you’ve got to learn very fast throughout a project. Local partners help with that.”

In recent years, PM Group has been taking action to mitigate the risk of Brexit.  The UK has already seen a slowdown in business investment since the Brexit vote, he said. “We work in capital projects, so it tends to be at the forefront of what people are deciding strategically for their business.”

Rather than diminish its footprint in the UK however, PM Group has responded to Brexit by growing its UK presence, acquiring a company there and adding two new offices, in Manchester and Edinburgh, “Because no matter what, the UK is a big country and you need to have a regional presence,” he said.

The Group has also diversified sectorally, including into chemical and petro chemical sectors, which the recent acquisition will help it service, he said. “So we have widened what we can do.”

Its UK acquisition is also helping it with its overall talent pool needs, creating a fresh and valuable new pipeline that can be fed through to the rest of the organisation.

Not every decision in relation to exports strategy will be correct, he said. PM Group moved into some markets, such as Russia and the Middle East, from which it subsequently departed. “By and large though, where we chose to go was good,” he said.

Any overseas expansion comes at a cost however. “It took a huge stretch on the management team. We sell a service, so the important thing for our customers is that the service they get around the world matches the service they get here, so we had to put people in the field. Finding the people was a challenge. We now have a local manager in China, Belgium and Poland, and that’s where we have got to in terms of maturity.”

Finding staff is only ever the start, it’s finding customers that counts. “It’s hard,” said Brophy. “You really have to find a way to differentiate yourself from the competition. You can’t go in there and say ‘We’re here, isn’t that good enough?’”

Today, PM Group has 17 offices around the world and works in high-tech sectors such as pharmaceuticals, medical devices, data centres, and food. All through this overseas expansion, investing in innovation has enabled PM Group to differentiate itself, as has its ongoing commitment to staff training.

Learn how Enterprise Ireland supports business to diversify with the Market Discovery Fund.