Why Portwest views the Eurozone as its local market 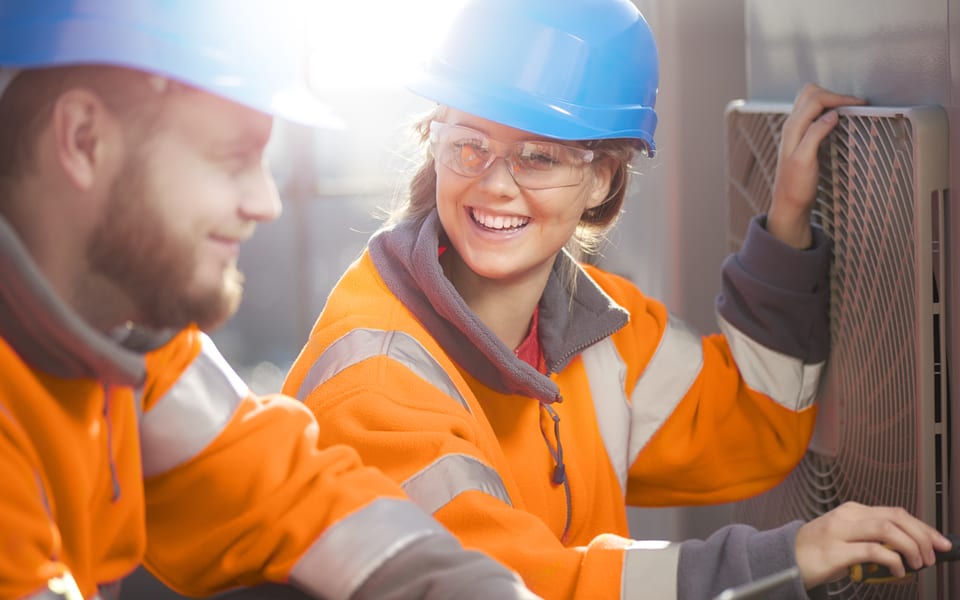 Once a small family business in Mayo, Portwest has become the world’s fastest growing work wear company. Here’s how.

The saying, ‘don’t let perfect be the enemy of good’ means that if you wait for everything to be perfect, you’ll never progress. For businesses, the maxim could well be adapted to ‘don’t let success in the home market be the enemy of export growth’.

It was an issue touched on by Harry Hughes, CEO of Mayo-based safety clothing and equipment company Portwest. He was speaking at Competing for the Future, a breakfast briefing panel discussion organised by Enterprise Ireland as part of International Markets Week.

During the discussion, Hughes suggested to a packed auditorium in the RDS that success in the home market can inadvertently stymie ambition overseas.

“When you go abroad to foreign markets, you are starting at ground zero, which is not an easy place to be,” said Hughes.

It takes a successful business out of its comfort zone. “It just takes time and you have to stay with it,” he said.

Hughes, who is the current EY Entrepreneur of the Year, helped grow what was a small family business with a turnover of €100,000 in 1978 into the €205 million a year business employing 3000 staff it is today.

The UK was Portwest’s first export market and remains an important one for the company today, accounting for 40% of its business. Its success there may, however, have discouraged it from entering new markets.

“We were probably slow learners in the beginning, in that we were 25 years selling in Britain and had reached maturity in that market before, 15 years ago, we started looking into Europe,” said Hughes.

It has taken a “one step at a time” approach to new markets ever since, starting with the Netherlands and then France. Today, Portwest sells into 120 countries worldwide.

“We started in the Dutch market and after that it was one brick at a time in Europe. We now have sales people in every country in Europe. We have eight people in Germany which we have found to be the most difficult to crack but obviously the prize is the biggest, at 82 million people.”

Every country has its own nuances, he said, and it’s important to understand the competition in each. “In our case, we would have 50 competitors right across Europe. Nobody is standing at doors waiting for us. But if you are persistent, you will get there in the end.”

The key is to innovate, he said. “We have to look at the local styling. The Germans expect a better product for a lower price, so we’ve had to adapt to that. There is no reason why any Irish company cannot succeed as long as they keep saying ‘What are the issues?’ and keep resolving them.”

Mistakes are inevitable. In Portwest’s case, a key hire made in Ireland and relocated to Europe turned out not to be the best strategy. “Now we employ French people in France, Germans in Germany and so on. The boots on the ground need to be local,” said Hughes.

Today the company, which sells globally, views the Eurozone as its local market. “We have the same currency, the same laws, there are no borders.”

Brexit uncertainties make looking further than the UK more important than ever. Portwest has responded to the UK’s imminent departure from the EU by shifting some of its warehouse activities.

“There are only two things we give away – warehousing and sales. Everything else we do in Mayo,” he said.

The company recently acquired 140,000 sq ft of warehousing in Poland, reducing its warehousing space in Britain. “We take the attitude of ‘plan for the worst’,” said Hughes. “So rather than have one major distribution centre servicing the EU we will have two.”

Regardless of the ultimate outcome of Brexit, such a move makes good business sense, he said. “We’ve been growing at around 25% a year and currently have nine international warehouses, but from a Brexit point of view, we only had one distribution centre in Europe, so that will now go to two.”

Language and culture are not barriers so much as issues to be resolved, he said. “You need to see (the Eurozone) as a local market and get out there and invest,” he said. “Sales are going to cost you initially but once you make that initial investment, once you get a taste for selling into one country in Europe, you’ll find it as easy as selling in Ireland – and then you will keep going.”