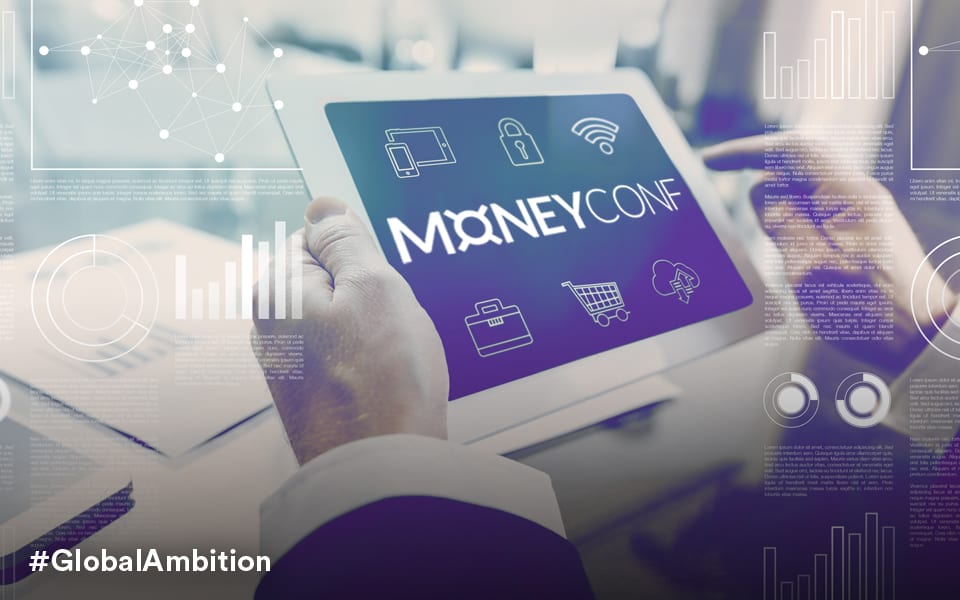 A shortage of seed funding, and a concomitant need for larger Series A deals, are twin challenges facing Irish fintech start-ups.

Ireland: A Fintech Factory took place as part of MoneyConf 2018 at the RDS in Dublin, attracting more than 100 representatives from the global venture capital and financial services sectors.

Supporting the fintech sector is a national priority

Ireland’s fintech sector is exciting and disruptive, he told delegates, and includes specialist subsectors such as payments, international compliance, regtech, and deeptech.

Recent years have seen a considerable increase in the number of fintech start-ups, many of which are supported by Enterprise Ireland.

PitchBook identified Enterprise Ireland as the third-largest seed investor in start-ups in the world. “That is quite an extraordinary effort from the organisation but is because we have such an excellent set of entrepreneurs here,” said McAdams.

In particular, a gap at seed stage is emerging. This is having a knock-on effect on the later stages of a fintech start up’s funding journey, pointed out Nicola McClafferty an investor with Draper Esprit. The venture capital firm is based in London and Dublin and invests in early-stage and high-growth technology companies, from Series A upwards.

She, too, identified supply constraints in private capital for early stage investments as a challenge, pointing out too that, as a result, deal sizes in Ireland are increasingly anomalous in European terms.

“Enterprise Ireland is unique in a European context and that brings a significant advantage to Irish companies, but that gap is very real for broad scale, private capital at the seed stage,” she said.

This is despite the fact that, across Europe, there has never been so much private capital available at seed and growth stage level for companies. Its availability has caused European funding rounds to grow to a point where a previously typical €5 million Series A round is now more likely to be €10 million. Series B has gone from €10 million to €20 million, she said.

This has not happened in Ireland, however, a fact which is not without consequence: “If you are looking at an Irish Series A company, against a UK or a French Series A company, the challenge is that there’s a lot more institutional seed funding available in the UK or France, to get companies further along to support a larger A raise. I often see Irish companies coming in to raise their €4 million A round, and you just don’t typically see that in the UK now,” she said.

“What we need to do is to get companies to be able to compete at that level. It will open up even more external capital.”

Not getting to that point puts Irish start-ups hoping to raise seed funding in the UK at a disadvantage.

“Unfortunately there is a mindset of ‘You should be able to raise your seed capital locally and then go to international investors’,” said McClafferty. “If you haven’t managed to raise your seed locally, the feeling is that it says something about your company, rather than the local eco system.”

It’s a conversation she has had with seed investors in the UK. “Why can’t they raise in Ireland? is their question,” she said.

“Seed investment has shrunk in Ireland in the last year and it’s something we need to look at. Enterprise Ireland plays an amazing role but we need to see that matched from private capital to get these companies to a point where they can compete at an international level for funding.”