Thinking outside the box: how Smurfit Kappa succeeded in France 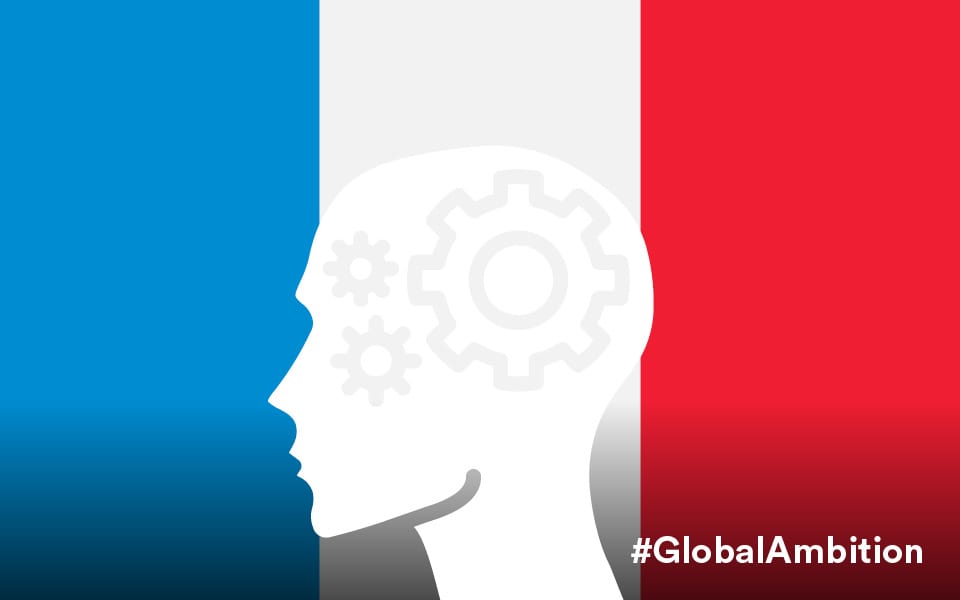 Opportunity comes to pass not pause – and right now it’s in France. That’s the message from Terry McGivern, Chief Operating Officer of Smurfit Kappa in France.

McGivern was speaking at Ambition France, an event recently organised by Enterprise Ireland which included a packed programme of talks, presentations and panel discussions. Ambition France featured companies already succeeding in the French market, businesses looking to do so and expert advisors who can help.

France was Smurfit’s third export market at the time, after the UK and US, both of which had been chosen for the language, legal and cultural similarities. “France was down to proximity and market size,” McGivern explained.

“Our company had no specific knowledge of France. Our approach was to buy those two small paper mills and see what happens. It was very much a shot in the dark but it allowed the company to understand the market, the players, dynamics and opportunities. And without this initial investment there would not have been the will or the confidence to do the very large cellulose plant acquisition in 1994,” he said.

French market in a positive position

Those considering France must however recognise that there is not one France, but rather “a number of very different Frances,” said McGivern. These include the increasingly wealthy Atlantic region taking in Nantes, Brittany and Normandy, the traditional economic powerhouse of Northern France centred around Lille, and the Germanic influenced regions of Alsace and Moselle in the north east.

“Each region is uniquely different and you need to be aware of those differences, their values and approaches to work. Depending on your market opportunity and where you want to set up, it’s important to tap into the local nuances of that region.”

Wherever you go, be prepared for bureaucracy. “It was created in France”, he said. “Things take longer. There is a form, a department and a process for absolutely everything. There is also a sequence of getting said form and submitting it and if you fall foul of the sequence you are right back at the start again.”

Be aware of social etiquette too. “French society is very hierarchical. This surprised me as a Republic but there are very significant differences to our own Republic,” he said, referring to the importance of what Dutch social psychologist Geert Hofstede calls “the power distance”.

“This is where Ireland and France are at the opposite ends of the spectrum,” said McGivern. “In France, people may disagree with the authority but they respect the authority. In Ireland, we like having a go at whoever is in power and bringing them down a peg if we can.”

Understand French support for unions, he advised. “French society has a very strong attachment to Les Syndicats despite the fact that only a very small proportion of the population are actually in unions.”

UK businesses can find there is “quite a stretch” to be made in terms of employee and industrial relations when they set up in France. “In Ireland, it’s not such a gap because the social partnership model we have had here over the last 20 years is very beneficial for dealing with union issues in France,” he said.

Indeed, “being Irish is a very significant advantage” in France generally, he said, quoting his former boss Dermot Smurfit. “We never invaded anyone. We have no historical baggage and so are rarely greeted with suspicion. Indeed, our cultural baggage is benevolent, associated with music and literature,” said McGivern.

Those planning on setting up operations there should bear the acronym FARM in mind:

F stands for French locals, or at the very least naturalised people. “To succeed in France you cannot have a leadership team made up of non-French people. France is a very proud nation, don’t lose sight of that.”

A is for advice. “Seek it from Enterprise Ireland and from professionals in France who can hold your hand through the bureaucracy,” he said.

R is for resilience. “At 66m people the size of the prize is very significant and growing. France is also our nearest EU neighbour from May 2019. There will be setbacks but double down and stick to your business plan.”

Finally, M is for Macron, France’s reforming new leader. “It’s not so much his policies but the confidence he is giving back to France that is of note. Channel that attitude of possibility and greatness to your own business and you stand ready to succeed in France,” he said.

“Remember, opportunity comes to pass, not pause and there is a great opportunity at this time to be trying to enter into the French market.”

For more information on doing business in France download our Going Global guide to France.