Thought Leadership Interview: Why the right culture can increase your company’s survival odds 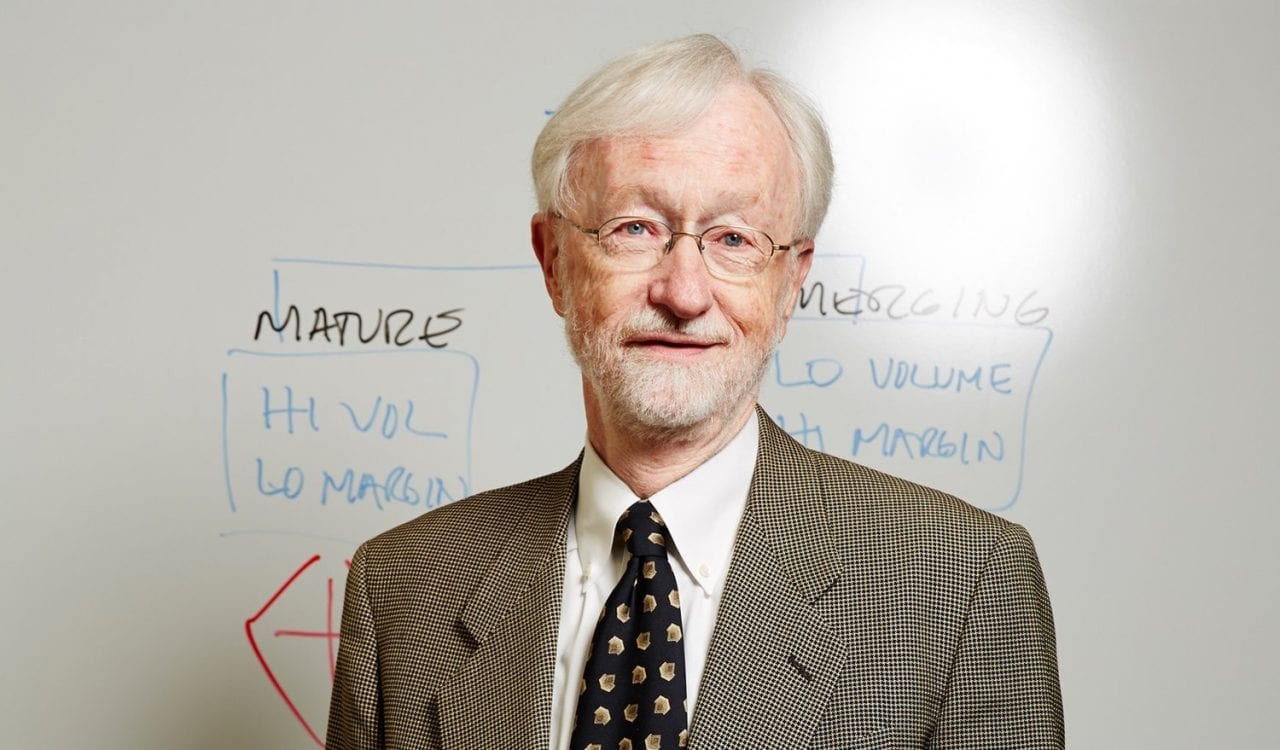 Charles O’Reilly, professor of organisational behaviour at Stanford University, says that for Irish SMEs, staying alive is all about having the right corporate culture.

In interview with Donal Nugent.

Here’s a worrying statistic for entrepreneurs and business leaders. Humans might have worked out how to live longer. But the organisations and businesses that we create are having ever-decreasing lifespans. “Some data suggests that about 50 years ago, the average life expectancy of companies in the Standard and Poor’s 500 was 90 years. Today, it’s 12 years,” says Charles O’Reilly, professor of organisational behaviour at Stanford University.

A frequent visitor to Ireland in recent years, O’Reilly has worked closely with Enterprise Ireland on a number of education programmes, and he believes that improving the survivability of Irish SMEs starts with getting company culture right.

“We collected data from 60 smaller companies working with Enterprise Ireland and looked at their revenue growth from 2010 to 2014,” O’Reilly explains. “What we found is that companies with strong, strategically aligned cultures are, in terms of revenue, growing at three times the rate of those that don’t have strong strategically aligned cultures.”

The history of the technology sector is, of course, littered with stories of giants that stumbled from success to obsolescence through a few wrong turns and missed cues. The fate of those who refuse to see what is staring them in the face is no better exemplified than by the case of Kodak.

“In 1993, Kodak and its then rival Fujifilm were almost identical in terms of size,” O’Reilly says. “Fujifilm, however, could see its market was starting to go into decline and began to ask itself what its core capability was and how it could apply that elsewhere. The answer was surface chemistry, and that company is now a $23bn corporation active in healthcare and functional materials.

“For Kodak, even though it had developed the first digital camera, the idea that it would make money from anything other than film was anathema to it, and it is, today, a bankrupt firm that’s probably going to disappear in the next five years.”

The simple but stark lesson for every company, big or small, O’Reilly argues, is in the need to pay close attention to your business culture: unless it promotes adaptability, where you are actively preparing for future transitions and shifts, your business’s success is entirely contingent on the current technology or product curve it is following.

So how can founders and CEOs embed survivability? O’Reilly has identified four key levers to creating the right business culture, which he says can help ensure companies adapt and flourish in the long term. 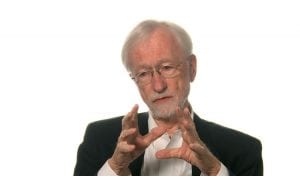 The four key levers to creating a culture of adaptability are:

1. Signalling from senior management: Senior managers have an important role in actively and consistently sending messages about what is really important to the business.

2. Getting people involved: When people are involved, when they are listened to, when their opinions are asked for, they have a sense of ownership over what they do.

3. Having very clear illustrations about what’s important to a company: “If you look at very strongly cultured companies, they are ‘vivid’. They are very good at using images to illustrate what their culture is,” O’Reilly explains.

4. Rewarding desired behaviour and recognising that this has far more to do with honouring employees than increasing financial remuneration: “I think we who teach in business schools sometimes over emphasise the importance of money,” O’Reilly explains. “We all want to be paid equitably, but if you look at why people leave a job, it is usually to do with a bad boss, or not being valued or not getting challenging work, so non-monetary incentives are exceedingly powerful. They require time and attention, but they don’t cost anything to implement and, when you show an employee that you honour people in the business for doing something extraordinary, that is a really strong signal of what’s important to the company.”

5. In all of this, fortunately, there is an upside to being small. “Because of their size, SMEs can pivot and adapt more easily than large companies, and changes can be implemented much more rapidly,” O’Reilly says. “But here’s the problem: once an organisation finds a product-market fit and begins to grow, what often happens is that management becomes much more concerned with scaling the business, operational details and infrastructure. They tend not to think about organisational culture at this point. But then, when the world begins to change, the very culture that has made them successful can become inertia and hold them hostage to the past.”

For any business confronting the intense pace of change of the tech sector, organisational ambidexterity is, he feels, not a “nice to have” but a core dimension of its strategy. “You’ve got to be successful in your mature business, whatever that is, and that’s all about incremental improvements, staying close to customers and driving cost out, but you also have to be able to explore into the future and look at where you will find new business streams.”