Webio puts IP at the heart of the design process 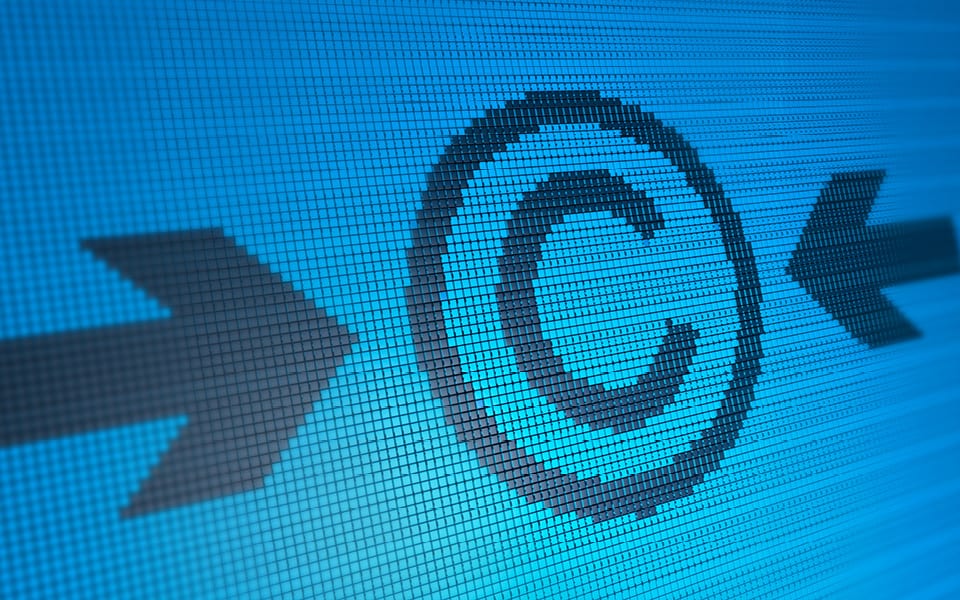 “Every day as a start-up, there is something out there that can kill you.” Paul Sweeney, EVP Product at Webio.

It’s clear that Sweeney does not take the success of his firm Webio for granted. He’s under no illusion that every day is a competition – and every day to come will be a competition. It’s pretty much the life of the start-up.

In the fast-paced world of software development, where product cycles are increasingly shorter and market disruption is a given, a business with a bright idea needs all the support it can get to future-proof growth.

How Webio protects its big ideas

The Irish software firm Webio, which specialises in automating messaging, chatbot and voice interactions between companies and their customers, relies on very smart AI and machine learning at the heart of its product. Organisations use its ‘conversational middleware’ solution to process the host of customer enquiries that have migrated to messaging apps such as WhatsApp or Messenger. Companies that have adopted it have seen costly contact centre phone calls decrease and payment and collection rates increase, so it’s no surprise that Webio’s code is in demand.

It’s a big idea – and one that’s worth protecting. The automated SMS market alone is worth €60 billion annually and the market for chatbots and automated voice command CRM such as Alexa is “silly numbers”, says Sweeney. As a result, the firm placed the utmost value on the protection of its code – its intellectual property – at the heart of its design and business process.

Sweeney, Webio’s EVP Product, said the company started early with protecting its intangible assets starting early on with its branding, the first and most visible part of a company’s intangible value.

“As part of your Intellectual Property Rights (IPR) strategy, having a really tight brand strategy is underrated. And when you’ve got a tight brand you can push through some of the noise,” he said.

It helped the company to frame what to trademark and copyright. To further push their visibility and brand strategy they started their sector-specific ConverCon – the Conversational Interface Conference strand, even though the company was in its infancy.

But with one of the core goals to make their software ‘white label’ for use at scale, they had to carefully think about protecting the core part of their IPR.

Webio turned to Enterprise Ireland which has several supports in place to encourage SMEs to address IPR culture within their organisation such as the IP Start Grant and IP Plus Grant.

“When you look at many of the technologies today getting to market you can build on many other different softwares. What the IP Start programme helped us do was focus very specifically on the key aspects of our software that were going to make a difference in the long run and that were going to be IPR defensible positions,” said Sweeney.

“So we used that programme to identify one core thing that we did that was important and once we had that focus, we concentrated on how that bit impacted the rest of our platform and concentrated on being really good at that bit.”

This would allow the firm to make the right call on whether to move from retaining the piece of IP as a trade secret or moving into registration of a patent, he added.

It’s a move which, according to new research, is likely to aid the firm’s growth. A new joint study from the European Patent Office (EPO) and the European Union Intellectual Property Office (EUIPO), found that SMEs that applied for patents, trademarks or designs early on were more likely to experience high growth compared to those that did not.

The study showed that SMEs with at least one IP right are 21% more likely to experience a growth period and 10% more likely to become a high-growth firm (HGF), compared to those without IP rights. Furthermore, firms with EU-level IP rights, as opposed to national level, are even more likely (17%) to become an HGF.

Sweeney added ‘‘What this programme has helped us to do is focus in on one particular area and understand that on that vector lies IPR potential. And if you concentrate on it, it could turn into either a trade secret – which you’re happy to keep under the hood – or be something that you’re willing to describe and put into a patent.

“As a result, we’ve identified that we can go down either path – and we know now how to cascade that to other parts of the software to make our company more valuable.”

It’s a path that has required management team buy-in from the get-go.

“Make no mistake. Management time is the most expensive time to spend. This is a non-trivial process that requires a lot of knowledge. But at the end of it, we, as a company, had a very clear understanding of our IPR.

“And its value”, added Sweeney.

Learn more about the innovation supports available from Enterprise Ireland.

Why ‘no’ is the most common word used in French business