Will the ‘Rising Star’ of Vietnam Keep Shining Above the Rest of Asia? 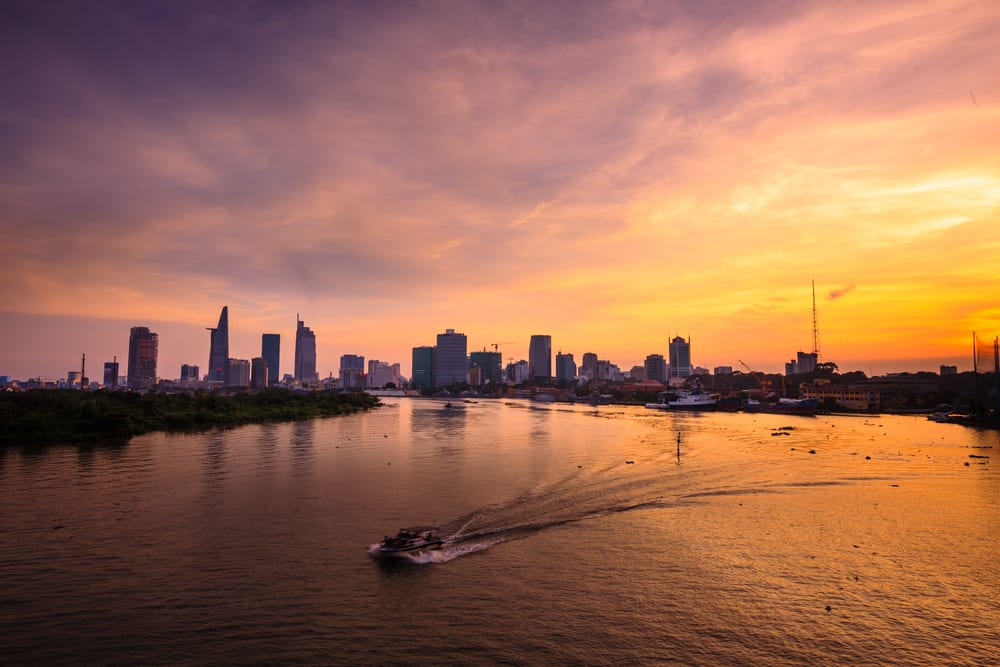 The ravages of war, internal strife and regional conflict have formed the greater part of Vietnam’s political history and taken a toll on its people. But 40 years after the last great conflict, the country has rebounded – and it is now seen as the rising star of South-East Asia

In 1986, the government made a decision to move from a centrally planned economy to a decentralised model promoting the private sector as the prime engine of growth.

The policy, known as Doi Moi (which translates as ‘renovation’) has seen the government adopt a pragmatic approach to business; including the divestment of state-owned enterprises, paving the way for more public-private partnerships.

Strong economic fundamentals – GDP growth at 6%, unemployment at 2%; inflation at 4%, along with over €20 billion of Foreign Direct Investment last year and a shift of production bases from other lower-cost countries into Vietnam – have made the country a rising star in ASEAN.

Vietnam is one of the 10 member states in the ASEAN Economic Community (AEC) and a party to several free trade agreements including the EU-Vietnam FTA (EVFTA). The EVFTA creates great opportunity for Irish exporters, particularly in agri-business. It is also party to trade agreements with China, India and South Korea. This has given it much-needed economic integration internationally.

With its population of 95 million (and growing by a million every year), Vietnam is an exciting, rapidly developing nation and one of the most dynamic emerging markets in ASEAN. Consumer retail spending is also on the rise as a growing middle class with increasing disposable incomes shop for higher-priced products and services.

With over 200 malls and counting, retail spending continues to grow. There is a growing demand for iPhones, high-quality infant formula, luxury brands and international schools for children. Approximately 100,000 Vietnamese students study overseas every year.

Connectivity and travel within Asia has become more accessible thanks to low-cost carriers such as Vietjet Air and Jetstar Pacific. These are customers for Irish companies such as Inflight Dublin, Botany Weaving and CAE Parc Aviation, who provide technologies and services such as inflight entertainment, aircraft interiors and crew training.

Business in Vietnam is all about building relationships and connections. In order to do business, you must be willing to visit regularly or have someone on the ground to represent the company. It requires long-term relationships and getting people to commit and trust you before contracts can be signed.

Setting up a firm is relatively simple and takes about a month. The regulations are quite accommodating to foreign companies with several options for structuring entry into the market. Work through a lawyer or a business advisor, as the paperwork can be cumbersome and documentation needs to be translated into Vietnamese.

Growing affluence has also enabled tech uptake – half of the population is using the internet today. Vietnam has great potential in adopting digital technology but progress has been slow because of a lack of digital readiness, providing opportunities for foreign companies that can deliver solutions.

Economic reforms in Vietnam are still a work in progress but the government is intent on being internationally competitive. The economy is expected to sustain growth, driven by robust private consumption and investment growth.