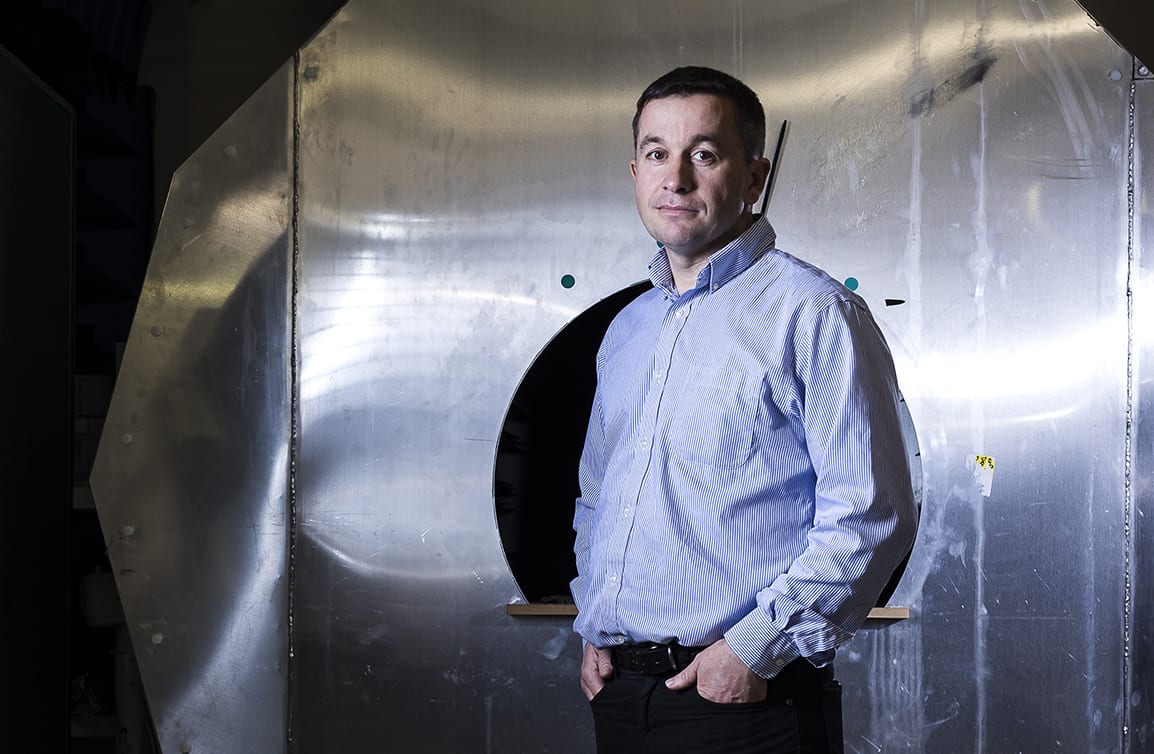 “It’s our ability to innovate that sets us apart,” explains Lawlor. “If the right antenna does not exist, we are committed to creating it.”

The company exports to 22 countries worldwide and has opened its first research and development office in Australia.

By the time Fergal Lawlor discovered that the company he worked for was closing, he was already too invested to stop: “By then I had been a designer for two very innovative antenna companies that were disruptive in the market and were coming out with new products and challenging the incumbents that were there,” he says. “I had seen how that worked and I very much liked being part of that.”

Lawlor had spent several years designing wireless solutions with Argus Technologies in Australia, before returning to Ireland to work for an independent company, Sigma Wireless: “We were working on a number of innovative designs in the 3G space at the time,” he explains, “We had good products and we understood what the customer was doing.”

In 2005, US company PCTEL bought the Finglas-based business. “In 2007, they closed their Irish operations.”

For Lawlor, there was too much good work being left behind in Ireland: “I didn’t feel we were finished, so to speak. I knew the antenna designs, I knew a lot of the customers we were talking to, and I knew there was a skilled workforce in Ireland.”

Lawlor approached Enterprise Ireland, who helped him to conduct a feasibility study into the potential for continuing some of this work.

“We looked at the various market segments that I had been working in previously,” he says. “Because we were a newer company, we had to come in with something that wasn’t already there…”

We came up with the conclusion that, yeah, there is a potential market there in this new emerging WiMAX for 4G. We went ahead and set up Alpha Wireless in 2007.”

Global ambition from the middle of Ireland

Lawlor describes the gruelling process of expanding from a small office to a global business: “From day one we aimed at becoming a global player. Enterprise Ireland helped us through multiple rounds of funding, market development programmes, research and development projects, and trade shows. They also really helped us with contacts. This market is changing all the time. By focusing on new solutions, we have been able to break into overseas markets from our headquarters in Ballybrittas, Co. Laois – smack bang in the middle of Ireland.” 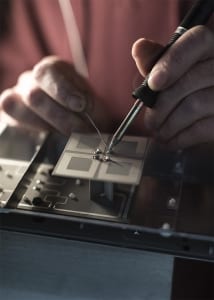 Lawlor’s previous designs had been tailored primarily for tier-one operators like Vodafone, and o2. “As a new company starting up, there was no chance we were going to be able to sell back into those tier one customers,” he explains, “so we picked a different market segment – WiMAX for 4G – where there wasn’t this existing relationship with vendors going back over the years. We were able to bring our expertise working with these tier ones to this market. It allowed us to go in and become the preferred antenna company for many radio vendors in this emerging market.”

“A meeting with Airspan in Israel brought an opportunity to participate in a trial in Romania – giving just 12 hours’ notice. Martin Barrett quickly responded by booking a flight to Romania and hand-carried the AW3023 antenna for the forthcoming trial. All testing went very well, and the trial resulted in Alpha Wireless winning a contract for 1,500 antennas.” This is testament to Alpha Wireless’ agility and responsiveness providing fast and efficient solutions for their customers.

As the company grew, he brought in some of the designers and engineers who had worked together at Sigma: “We started our business by taking the good learnings to build something new,” he says. “The way we broke in was by finding new markets and knowing what kind of customers we wanted: we wanted customers who needed solutions that weren’t available off the shelf; where we could go in and work really closely with them to create a solution.”

How Alpha Wireless has built its foundations

As a young company, Alpha Wireless was one of Enterprise Ireland’s 15 new companies at their exhibition stand at the Pavilion in Dublin. “Sometimes it’s hard to quantify what you get out of these fairs, but you have to keep going to them. It helps to raise awareness and to scale up. We exhibited at a show in Chicago,” adds Lawlor, “which Enterprise Ireland also funds, and that’s how we got Samsung back in 2010”

Now, the company is at a level where they have their own booth at these fairs: “Today, the Mobile World Congress Barcelona is our most important show.”

Support on the ground

“As you start getting access to bigger customers, you need local support,” says Lawlor, “and Enterprise Ireland helped us to understand local markets and set up offices in the US. They were able to connect us with operators and make the right introductions. Because of them, we have been able to do things that you normally have to wait much longer for.” 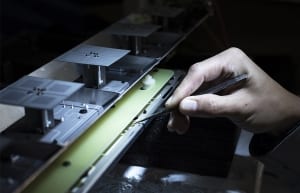 Only 12 years’ from its inception, Alpha Wireless has now become a market-leading specialist in high performing, superior quality antenna solutions covering macro to small cell antennas. The brand now exports to 22 countries worldwide and last year it opened its first research and development office in Australia.

“It’s our ability to innovate that sets us apart,” explains Lawlor. “If the right antenna does not exist, we are committed to creating it.”

To find out more visit alphawireless.com.