Covid-19 and DoingBusiness in Australia

Australia has one of the strongest and most open economies in the world – mature, stable and highly developed. However, the Covid-19 pandemic has created a new set of challenges for the Australian market.

Enterprise Ireland is responding to the global crisis by working with Irish exporters to help them avail of business response supports announced by the Government. These supports are designed to help businesses stabilise and adapt to the evolving situation, in preparation for getting back on the road to recovery. 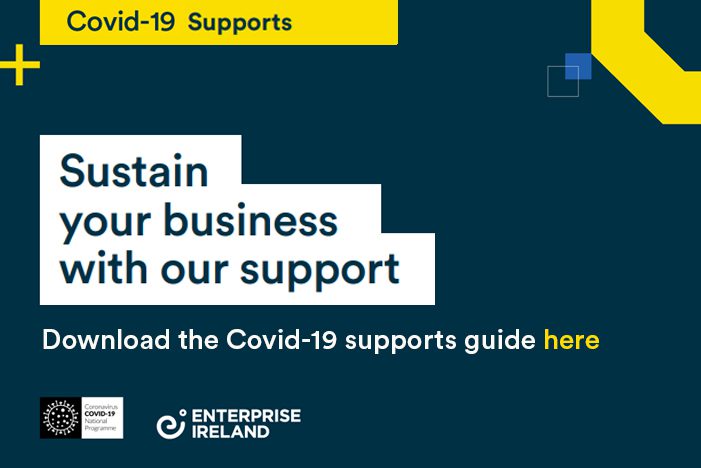 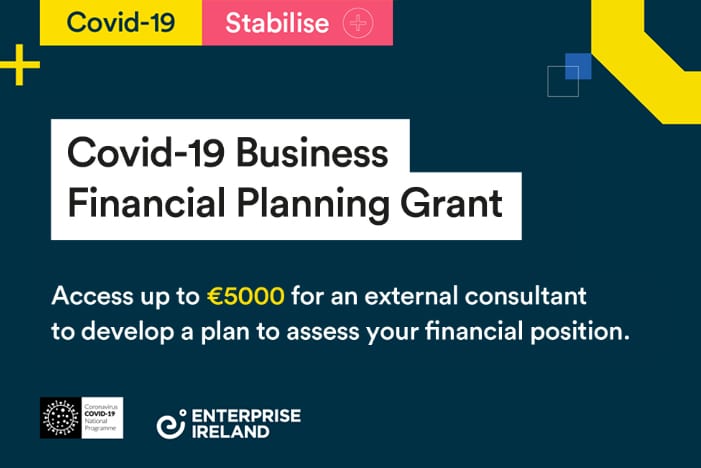 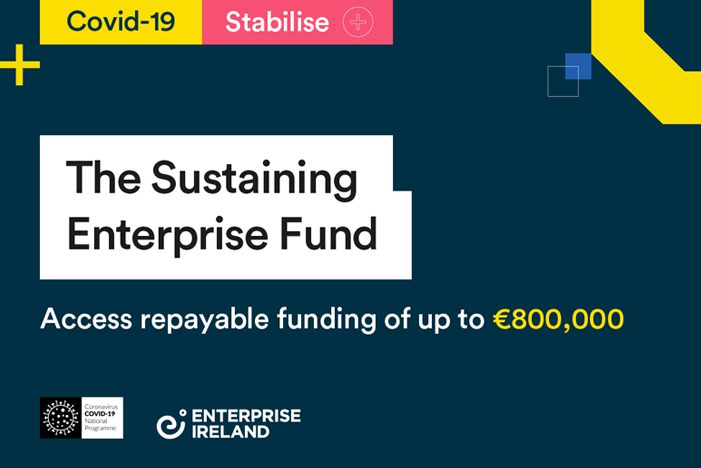 From Wexford to the world – Sonru goes global

Australia’s location on the doorstep of Asia has enabled it to take advantage of the region’s rapid economic development.

Today, the Australian economy is the 14th largest in the world at €1.2 trillion and has enjoyed 28 years of uninterrupted growth. The country has a strong tradition of international trade, supplying energy and mineral resources to the fast-growing Asian economies. The country’s open trade policies and skilled workforce have helped facilitate a vibrant internal economy. 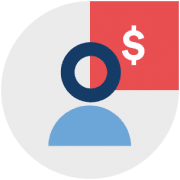 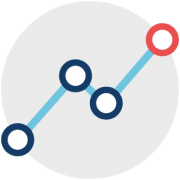 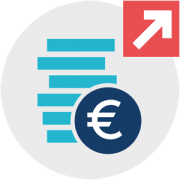 Get Export ReadyDoing BusinessHow We Can HelpContact Information

The Australian economy this year enters its 28th year of consecutive annual economic growth, the only developed economy in the world to achieve this. The economy is estimated at €1.2 trillion in 2018, making it the world’s 14th largest economy by nominal GDP. Australia is one of the easiest places in the world to do business, ranking 14th out of 190 economies.

It has been a pioneer of free trade and the agreements signed with China and ASEAN areas provide Irish companies operating from Australia with unprecedented access to some of the largest and fastest growing regions in the world. Australia and the EU have also agreed to begin negotiations on an EU-Australia FTA. Australia is the world’s 5th most economically free economy in the world, making it one of the most favourable in which to do business.

As Brexit plans progress, Irish businesses are exploring export options in sectors across the Eurozone markets, the USA and Canada, and the APAC region.

Additionally, healthcare, life sciences, digital, fintech and edtech continue to perform and add appeal to Irish exporters and service providers who want to scale, and develop a presence in the Australian market.

Australia commands a vast expanse of territory. With a 9-hour difference in summer and 11 in winter, the vast time difference between Dublin and Sydney can make servicing the market from Ireland a challenge. Consider an Australian office allowing for a near 24-hour service offering.

Avoid visits to market from mid-December to the end of January as these are prime holiday times. Be aware the Australian financial year runs from 1 July to 30 June and therefore many key decisions are made between mid- May and mid-July.

The Australian egalitarian approach to life is reflected in its business culture and can be seen in both corporate structures and communication style. Australians can be quite direct and matter of fact in their tone and prefer it if this approach is reciprocated.

Choosing the right route to market is very important.

Agents bring a deep understanding of local business practices and distributors can deliver products geographically across large nations. Joint ventures and acquisitions bring valuable established contacts, customers and market knowledge. Local representatives may not always be necessary with many global markets open to direct sales and prospecting from Ireland. Other markets require a ‘boots on ground’ – approach the power of referrals and networking shouldn’t be underestimated.

The key routes to market in Australia are direct sales, strategic partnerships and having a local office.

Download our Going Global Guide to Australia to find out more.

Before you go, we recommend you invest some time in researching the terrain before you explore the Australian market. Here’s a few starting points to consider…

We are committed to helping you succeed in global markets and have an immense wealth of knowledge and expertise in the Australian market.

Our Market Advisors are always available to support you and provide business expertise and on-the-ground knowledge.

Download our Going Global Guide or talk to one of our Enterprise Ireland market advisers in Australia, today. Find out how you can achieve your global ambition.