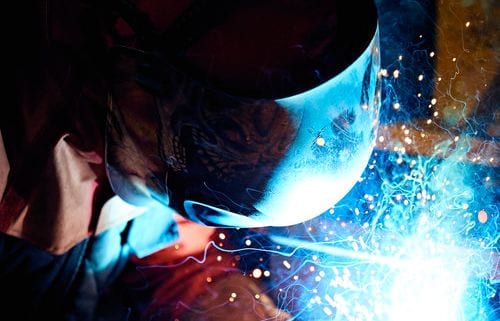 “Having Germany as a good reference has helped to build our credibility in other export markets – customers think if German companies are buying our product, it must be good.” 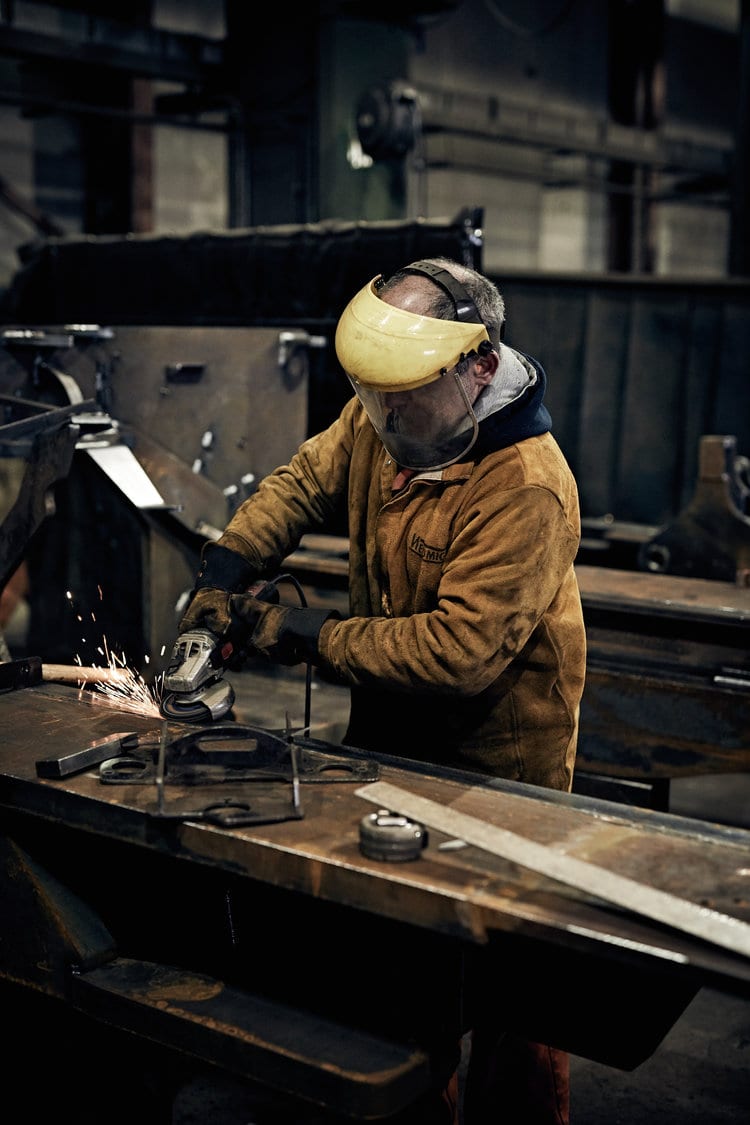 German clients have been the easiest to convince and as a market, Germany has been one of the easiest for Combilift to crack and grow in – compared to Italy or Spain – according to managing director of the company, Martin McVicar.

“The reason for this is that Germans are very analytical and open to innovative products when they can see a visible benefit – for example, when it will make them more efficient,” he says.

“Having Germany as a good reference has helped to build our credibility in other export markets — customers think if German companies are buying our product, it must be good.”

McVicar established Combilift in Co Monaghan with Robert Moffett in 1998. Both were highly qualified engineers with decades of experience between them. Their expertise, knowledge of the market and practical experience led to the development of the Combilift — an innovative long-load material handling solution.

By the end of its first year, Combilift had sold 18 units — 17 of which were in the export markets of the UK, Norway, Belgium and France. To date it has sold 35,000 units in 75 different countries and has developed a range of customised handling solutions.

“In our first year, we did sell one unit locally in Co. Monaghan, but strangely we found it easier to sell into other markets as a start-up in development stage”

“Customers in Norway, for example, didn’t query how big or small we were – they just saw that our product was innovative and solved an unmet need.”

A traditional forklift drives backwards and forwards and is manufactured by major players such as Toyota and Mitsubishi. Recognising that they couldn’t compete directly with these manufacturers, McVicar and Moffett were focused on innovation from the beginning.

“One of the unique selling points of the initial model was that it was multidirectional – it could also move left and right – allowing customers handling long products to transport them in a sideward direction, like a crab movement” McVicar explains.

“Nobody had developed a product like this before — one that could operate both indoors and outdoors. Our forklift could handle any length of product in a small space and handle it with more safety.” 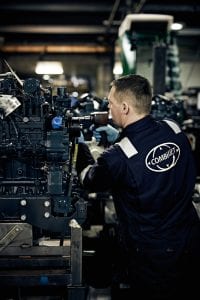 McVicar and Moffett recognised from the outset that as a manufacturer of materials handling equipment Combilift had to be focused on exports; the UK and Ireland alone would not sustain the business.

They were very targeted in terms of the type of customers they went for — specifically the segment of companies with long products, such as timber producers. “We knew the big players weren’t specialised in the long-load market. We started in mainland Europe; then went into the UK. We went into the US and Germany in year two, which meant we had broadened out to six countries,” says McVicar.

In the early years, Combilift entered countries quite quickly, directly targeting specific industries and customers and not actively looking for distributors. Taking this route led to distributors seeking the company out. “When distributors in a given market can see there are already a number of users of your product, it convinces them of its quality and they are much more likely to be successful in selling it than if you knock on their door,” notes McVicar.

“We made mistakes in some markets, taking on distributors that promised the sun, moon and stars and we went nowhere with them. Finding users first and appointing or looking for a distributor afterwards proved to be a much more successful strategy.”

In Germany and France, Combilift purposely appointed English-speaking distributors to speak to local clients on its behalf. It didn’t invest in language skills in Ireland, but placed sales people fluent in languages on the ground in different markets. There are currently three based in Germany.

“Germany has better spoken English generally than other European countries. If you can speak to the owner of a dealership in English you are more likely to make a fast impact in that market,” says McVicar.

Combilift is in the process of building a new €40m, 46,000 sq ft greenfield operation in Co. Monaghan, which will allow the company to double its production in a single shift. This is planned to be operational in 2017. Presently, Combilift employs a total of 440 people and recorded turnover of €200m last year.