Great opportunities on the Eastern horizon 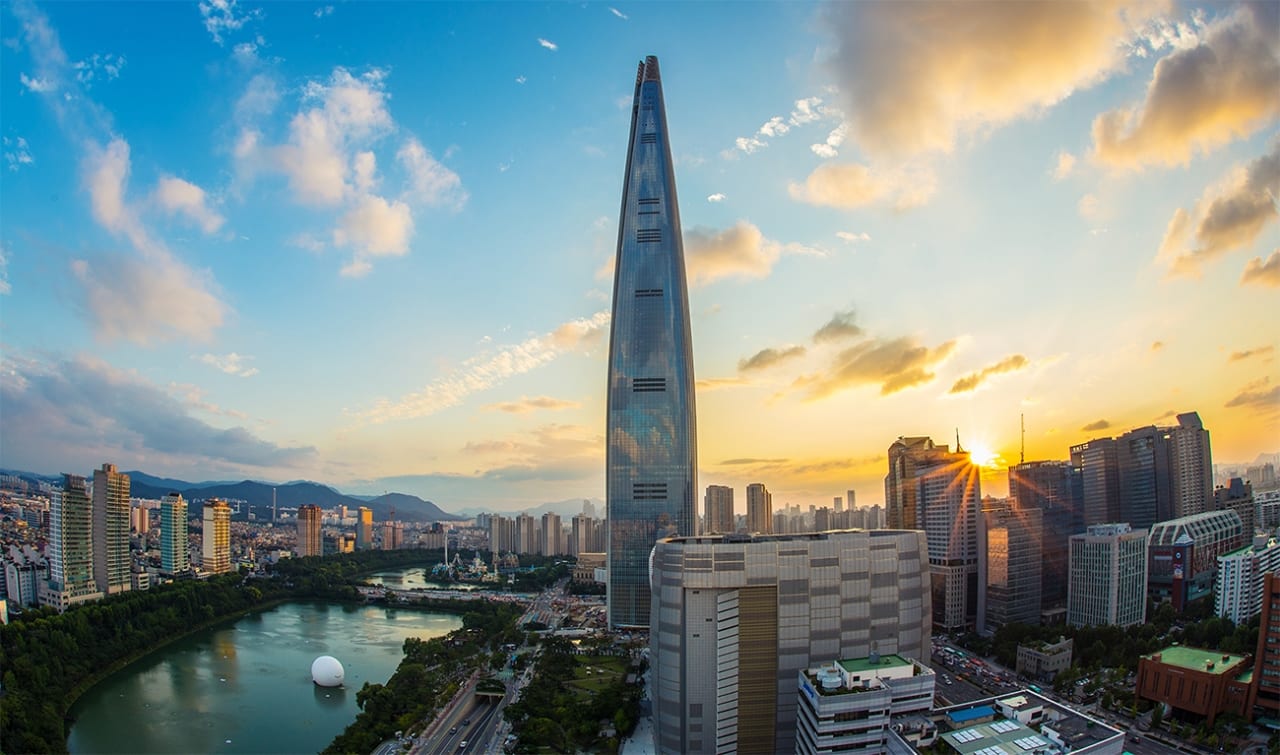 This year marks the 10th anniversary of the EU-South Korea Free Trade Agreement (FTA) which was provisionally in place since 2011 and formally ratified in 2015. And although it is a decade old, Taewon Um, Director of Korea at Enterprise Ireland, says it continues to be beneficial to Irish businesses.

“As with any free trade agreement, this one aims to further liberalise trade between South Korea and the EU by eliminating or reducing customs duties on industrial goods and agricultural products,” he says. “For example, South Korea’s average tariff rate was 8% but the FTA removed all tariffs on industrial goods heading into South Korea within the first five years of its implementation.

“Fundamentally, the FTA has made it easier and better for Irish and European businesses trading in South Korea. This means Irish exporters under the FTA won’t need to pay the customs duties, which vary depending on items and products gaining a price advantage or cost benefit.” says Um.

The Korean market is the fourth largest in Asia, so it has great potential for Irish firms – and the area director says one of his main remits is to help Irish businesses to gain a footing in this market and also to support existing companies in scaling their exports.

“I provide market research and advisory support to help formulate market entry and scale strategy,” he says. “I also make introductions to Korean buyers and partners and introduce innovative Irish solutions and capabilities to potential Korean partners and stakeholders.

“Since its onset, the FTA has been very beneficial in making this happen as it also addresses non-trade barriers (NTBs) in key sectors such as pharmaceuticals, medical devices, automotive and more. This makes it easier for businesses to comply with the regulatory elements by recognising the other party’s standards or waiving certain regulatory or certification burdens.

“In fact, a report by Copenhagen Economics finds that the EU-South Korea FTA had already resulted in an increase of €273m or 31% in Irish exports to South Korea in 2015.”

But the market expert says it is important to note that the agreement doesn’t provide all the intended benefits automatically, so he would advise Irish businesses to attain approved exporter status and analyse how best it can use the FTA to save costs and minimise administrative burdens.

He says the Irish businesses doing well in the Korean market all seem to have the same ethos.

“They tend to share certain commonalities in that they are all highly innovative and have industry-leading technologies or solutions which fit the market, have trusted in-market partners, and put resources on the ground to serve customers and partners,” says Um.

“South Korea has strong ambitions to lead the biopharma industry, and Ireland’s expertise in this sector is widely recognised and highly regarded. Also, Ireland is South Korea’s sixth largest source of medical devices – and as digital health is an area where South Korea wishes to develop, Ireland can add strong value given its strong position and expertise in both this area and in innovative biotech.”

The digital technology sector is another area where Ireland has strong potential in Korea as AR, VR, IoT-enabled solutions, system chips for sensors, as well as data processing tech, are actively sought after by Korean businesses – and both fintech and RegTech are also presenting good opportunities for Irish firms.

Looking ahead, agri-machinery and agri-tech seem likely to be areas with strong future potential as the South Korean government has been working to increase agricultural productivity, and Irish Agri-machinery is well recognised and received by consumers in the Asian country. In fact, the government’s push for smart farming is also in line with Ireland’s agri-tech offering.

According to the area director, the Irish companies doing well in Korea at the moment, include Novaerus, Kastus, Ding, InnaLabs and Skillsoft – and he believes that there is an Irish advantage which should be considered in the context of local markets as each market has comparative advantages and disadvantages.

“Overall, the Irish businesses which are doing well in Korea, invest time and resources and visit their partners and customers regularly,” he advises. “Obviously, travel has been difficult due to Covid-19, but in-person meetings and connections are still very important when it comes to building trust and relationships here. And although there is more acceptance among Korean businesses for initial virtual engagement than there may have been pre-Covid-19, this cannot replace the fundamental importance of in-person interaction.

“However, going forward, I am hopeful that once the world opens up fully, there will be plenty of opportunities for Irish businesses in Korea.”

Enterprise Ireland aims to boost the number of Irish businesses benefiting from the free trade agreements with these countries and recently hosted a webinar on Doing Business in South Korea.

The webinar brought together experts on the topic to provide knowledge and insights on key elements of the FTA, and to enable Irish businesses to make use of the FTA to its fullest in doing business in South Korea.