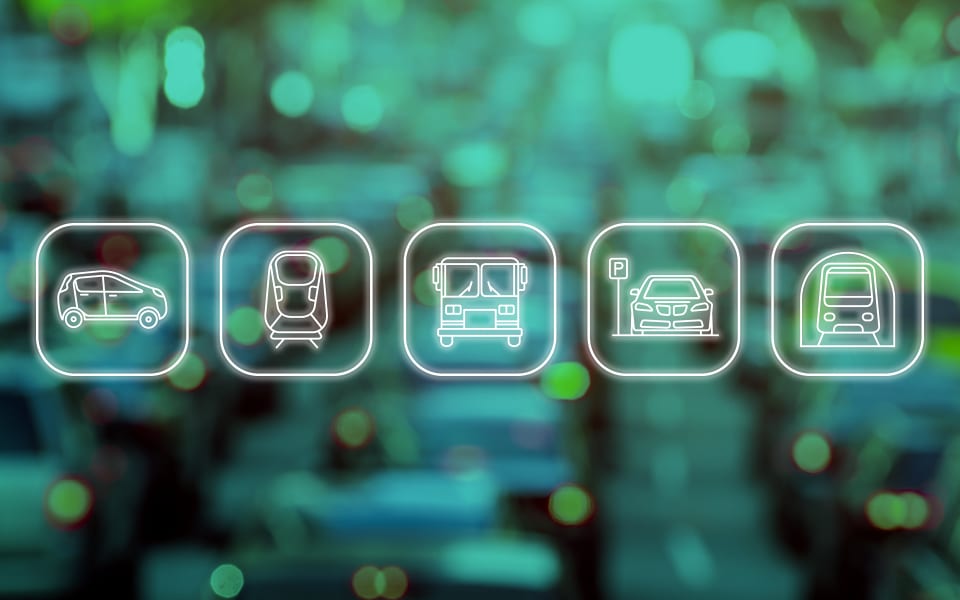 Transport is changing and Ireland’s automotive suppliers are in the driving seat. Companies that think globally, invest in the growth of their companies and innovate continuously are most likely to succeed, particularly in the fast-changing automotive and mobility space.

Key executives from vehicle tracking and fleet management company Transpoco; Xtract, a developer of a unique software solution for the auto-insurance and OEM after-sales markets, and satellite communications solutions Arralis, a maker of smart antennae, were also present.

The attendee list alone demonstrated the breadth of capacity that already exists in the transport space, including AdaptiveMobile, a world leader in mobile network security protecting 2.1 billion subscribers worldwide.

What all have in common is an adherence to the three key indicators of sustained success – a determination to internationalise, to invest in the growth of their company, and a constant commitment to innovation –  said Tom Kelly, head of innovation and competitiveness at Enterprise Ireland.

“The people in this room, all of them, meet those objectives. They are businesses for whom innovation is the critical component of their thinking, and that is the best recipe for success,” he said.

Their commitment to these three pillars – internationalise, invest, innovate – is what drives all Enterprise Ireland-supported companies to success. “Over the last seven years you can see confident, upward progress in terms of the key metrics we look at, in terms of the sales output of our companies,” he said.

This includes exports of more than €22 billion by companies supported by Enterprise Ireland, a figure on track to hit €26 billion by the end of 2020, he said.

The automotive sector has a particular resonance here, Kelly noted, with Ford having been one of the country’s biggest employers, in addition to the influence of the presence of a number of UK subsidiaries up until the 1980s.

“But we have a greater history too, in the importance of our subsuppliers who today do business all over the world, with all of the leading automotive sector companies,” he said.

“The Nissans, the Volvos, the Jaguar Landrovers, the Fords, the Bentleys, the McLarens, the Nascars, the Teslas – they are all there, all companies doing business with Irish companies. This isn’t something that stands still either, with Irish companies simply supplying a part. Our companies are continuing to evolve, to change and respond to the needs of those companies.”

“It’s a fact that comes back to the investments they make, to the capability they are putting into their company, to the capacity they build and the innovation they commit to. That is characteristic of the companies sitting here today and it is a guarantor of their future success and of their future relevance to their customers.”

The automotive world is changing fast, with the machine element becoming less complex but the electronics and software components infinitely more so. It’s a development to which Ireland is well placed to contribute.

“What we have in Ireland are companies that have been supplying more traditional component parts and also the emergence of companies that are providing the kind of sensor technology and software that enables autonomous operation of vehicles,” said Kelly.

Companies supported by Enterprise Ireland currently export some €130 million direct to the automotive sector, and another €30 million through automotive software applications. “So we have significant scale of activity already, a platform to build on that gives us confidence as we go forward.”

A major part of Enterprise Ireland’s role is to drive the innovation agenda, to support companies with grant assistance and incentivise them to do more on this front and to take on greater challenges, he said. “But probably the most understated and single most important thing we can do is make connections, whether in the marketplace with suppliers and customers, or with companies.”

Building connectivity, partnerships and long-term alliances yields success, he said, a fact Enterprise Ireland is facilitating through the creation of an industry cluster around the vehicles of the future. “It is very much about recognising that the vehicle of the future is going to be connected, autonomous and shared and electric, it will have all of those attributes, and there is still going to be a traditional element too.”

Enterprise Ireland’s aim is for Ireland to be the “go-to” place for the supply of components and technologies of relevance to the future automotive sector, he said. The launch of the €500 million Disruptive Technologies Innovation Fund is a clear indication of the Irish government’s commitment to realising this ambition.

“The people in this room come from different areas, with deep levels of knowledge in sensor technology sitting beside traditional components suppliers, engineering companies and software expertise. It’s a clear expression of the capability that exists in this country.”