How Irish companies can leverage fintech disruption in Asia Pacific 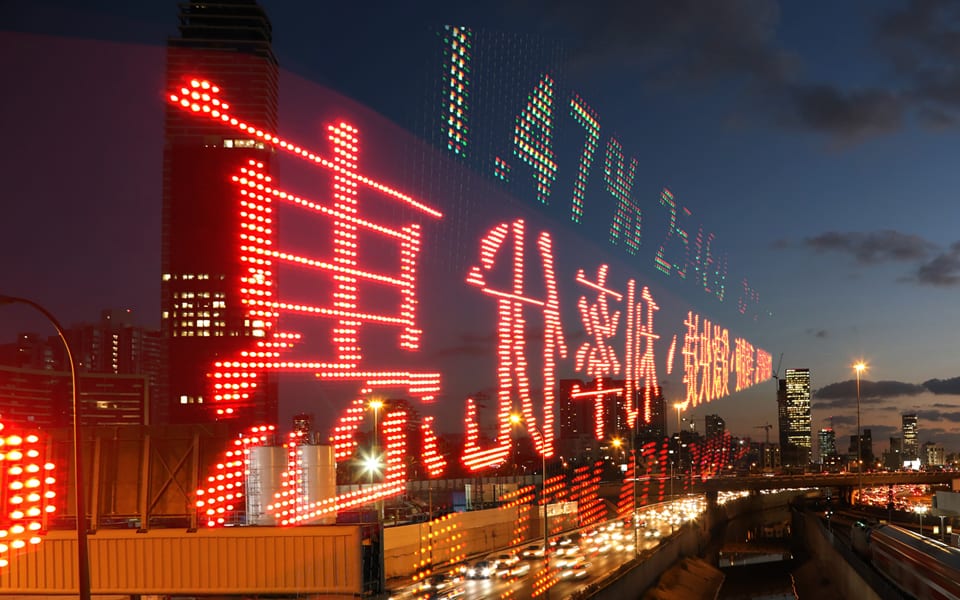 Speaking about digital disruption in the world’s most dynamic region for Ambition Asia Pacific, a major conference organised by Enterprise Ireland, Greene described how social networking platforms are leading the charge when it comes to disrupting the banking sector in Asia.

Korean messaging application Kakao, which the average Korean person is using for 14 hours a month for daily communication, is a primary case in point, he said. In 2017, it launched a highly anticipated digital-only bank, which provided a “real shock to the banks in the country and an eye opener for the banks around the region,” he said. Within 24 hours of the launch of Kakaobank, a quarter of a million people had opened an account.  By the end of the first month, that number was three million. “All of it digitally without a single branch, and with a very novel and fun approach to the user experience,” said Green.

The trend in Asia is clear.

“Consumers love the super apps” such as WeChat, Grab, GoJek and Line, all of which started variously as social media messaging or ride sharing apps in the region but segued into payments, “and so do the investors that are financing them,” he said.

“These apps are going to have a huge impact on many industries, not just banking, across Asia and this model is something you can start to see being replicated in Europe and in the rest of the world.”

China is already home to what is “probably the scariest vision of the future possible for a banker,” he said, given how success platforms such as Alipay and WeChat are achieving in China, where they are already moving beyond payments into areas such as investments and insurance.

“It’s staggering to see what they’re doing, the ease with which they’re doing it and the efficiency – using custom-built cloud-based technology.”

Massive disruption around payments has already taken place across the region. Among the most prominent features to emerge is the use of QR codes and phone camera for payments, which allows many Asians to go through their entire day without ever needing cash, or indeed cards.

“This is turning some of the fundamentals of banking upside down,” he said, not least for bank branches that have become redundant right across Asia Pacific.

“The incumbent banks have a lot to do to optimise their footprint and get out of the business of physical business. In many cases, branches are only necessary for face-to-face meetings to open an account but regulators are now starting to move quite quickly to recognise the opportunity for financial inclusion (which these new platforms offer) and so are changing the laws, changing the rules.” The result is that, increasingly, face-to-face meetings are no longer required at all.

“The advantage is going to the digital disruptors and the banks are really scrambling to catch up,” said Green.

Regulators helping to drive change in Singapore and Hong Kong

Locations such as Singapore and Hong Kong are leading the trend, where regulators are helping to drive change. The monetary authorities of both have launched significant initiatives and compete with one another on this front, driving change, he said.

“Singapore went very big early on and introduced legislation around sandboxing to enable banks to experiment, and to use cloud, for example, which was forbidden in most countries as little as three four years ago.”

Its fintech festival now draws 45,000 people from around the world every year and is recognised as the largest and one of the most influential of its kind.

Hong Kong’s fintech event is starting to get similar scale, with about 15,000 people attending last year.

“Everyone in Asia is coming to these events. It’s a fantastic opportunity to network, to recruit talent and just to feel out the market, I’d highly recommended it,” said Greene, who lives in Singapore.

Financial inclusion is one of the biggest drivers of fintech in the region and demand for it includes not just major centres such as Singapore and Hong Kong but places such as Vietnam, Cambodia and Laos.

It represents a huge opportunity for Irish fintechs.

“Banks are so focused on the transformation that they’ve got to go through that there has never been easier to get through the door with a new solution or a new idea. Most of the banks have dedicated innovation teams that are looking for solutions. Regulators even have such groups. And inward investment authorities are offering significant incentives to companies that want to establish in Asia,” he said.

Fintechs looking to establish a base in Asia Pacific will find Hong Kong and Singapore “for starters” vying with each other to get you to establish a base in their country. “They are going to give you subsidies on payroll, grants, and may even give you free office space. It’s extraordinary what the possibilities are for those who are willing to venture out,” said Greene.

“This is a huge opportunity for Irish companies because all this change requires massive amounts of technology that banks cannot possibly build themselves as they would have done in the past.”

Learn more about opportunities in the fintech sector and how Enteprise Ireland can support your ambition.